Do Clients Pay For What They Get?
Insights Industry
Back

Do Clients Pay For What They Get? 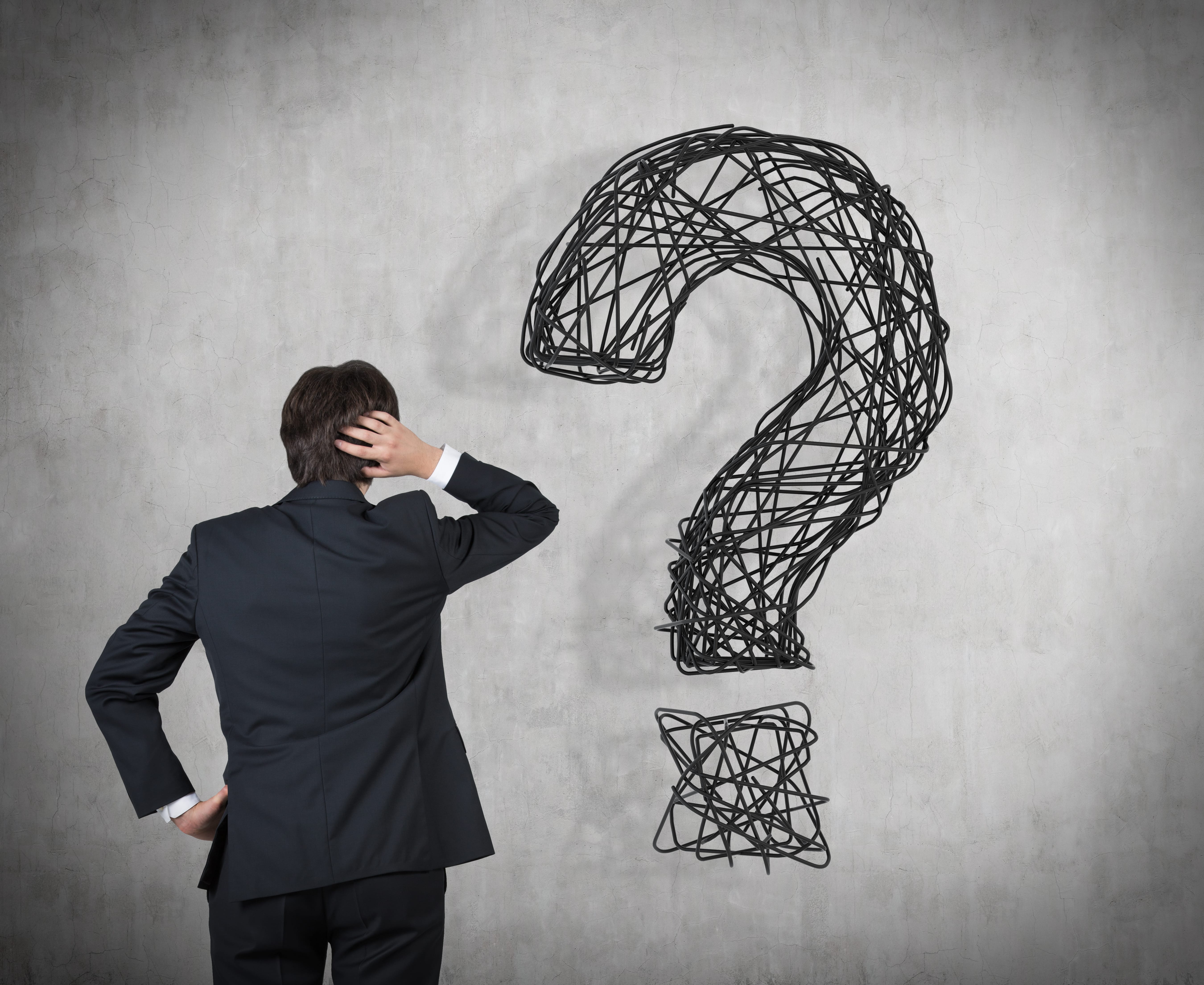 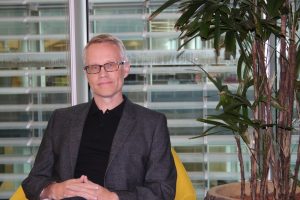 With a growing necessity to operate cost-effectively within the market, more clients on a global level are stressing to have a transparent relationship with the agencies. Various research has recorded misunderstandings between clients and agencies, what they have agreed upon in terms of their work. There are multiple reasons why these misunderstandings occur. Stewart Morrison, Managing Director at FirmDecisions for MENA, tells Communicate it could be due to negligence or mere ignorance.

FirmDecisions, a UK-based company, is one of the largest independent marketing compliance specialists worldwide. They recently announced the launch of their first office in Dubai. Communicate sat down with Morrison to understand more about the significance of transparency in dealing between clients and agencies with today’s landscape.

Let’s start simple, why should people audit their contracts?

There are reasons why people want to audit: The first one, is that you want to check the hygiene of the client-agency relationship. When you’re spending millions on advertising, you are spending millions on creative work. The second reason is the big cost segments that we get asked to audit and then finally terminate their agreements.

Think about it: I, as a client want to know that my agency is following the terms of that agreement. So you know, generally what happens is we go out, we run a pitch, we pick an agency, we spend weeks or months negotiating that deal, we sign it, and then we put it in a drawer. We never visit it again, for the next three, four years.

The question is then are we getting the value for money under this deal? So that’s the sort of hygiene factor I am talking about.

For example, I have got a client in Saudi Arabia who terminated about 15 agencies and hired two instead. He thinks there are mis-dealings and misunderstandings in the terms of those agreements. He realises he has been overcharged over the past 5-10 years.

What is the current scene between clients and agencies?

Personally, I think, there are clients who look at this space very diligently and manage their spend very well. They are very clear on the scope of their work, very clear what they want agencies to do and also very clear about how to use agencies.

By the same token, there are clients who can use those agencies as sort of an extension of their own team, maybe even ask them to do things that they should not be asking an agency to do.

However, there are agencies who do really good, quality work. There are also agencies who perhaps are not doing good work. For example, they could be not buying well, maybe deviating from what they should be doing, maybe have a set of transparency issues with the media etc.

So if you look at the agency landscape today, there is more pressure on agencies than ever before. More and more clients have taken their agencies in-house, and that can be both in the creative and media fields. Also consultancy firms like Accenture, Deloitte, and those who were sort of ‘traditional’ auditors, are now moving into their space.

So your agencies are in this difficult situation, which is they have got downward pressure on their revenues, how do they recover that money? On the other side, there are clients who are under more pressure than ever before. So there is this fragmented and complex media landscape. Simultaneously, the region is becoming more complex. There is an increasingly literate local population, who now demand to be spoken to in their own language and culture.

How do you bridge the gap between these two?

I mean, these are sort of macro-environmental factors. We cannot do too much in terms of fixing that problem. What we will do, though, is, going back to sort of the ‘hygiene’. The agencies and the clients have to have a more transparent relationship.

Mark Pritchard, the Chief Marketing officer at P&G once said that “Digital media is murky at best and fraudulent at worst.”

So, [that is another element] there is that entire digital landscape. So when we were auditing TV, and print press, we just managed to clean that business up, and everybody understood it, and the levels of transparency they should have within it. Now you’ve got digital, added to that.

Moreover, finding good quality digital talent is a problem. Because that industry is evolving so fast, even for us as clients, we found it hard to find people who have up to date digital knowledge.

How do you ensure that the clients get what they pay for?

Our first stepping point  is: looking at their agreements. So when they initially contact us, we get a sense of what is wrong? Is it hygiene? Do you have good talented people? how transparent are they?  etc.

Some of these contracts are four years old, if not more. So there are inherent problems in those contracts. So the most important point is to know what is wrong.

What is the Optimum Scenario that will ensure the client gets what they paid for?

The optimum scenario, from a client perspective is: number one, having a clear agreement that everybody understands. That’s always the starting point, the scope of the work. You must look at the scope of that agreement on an annual basis at least. Secondly, you have to go back and reevaluate that agreement.

Clients don’t necessarily have the skills and talent in their business to go and audit these kind of agreements on a regular basis.

From the agency perspective, they have a similar challenge. If they don’t understand the scope of the agreement, how are they earning money?

So there is that misunderstanding and misinterpretation, some of it, like I say, is ignorance, and some of it is willful negligence.