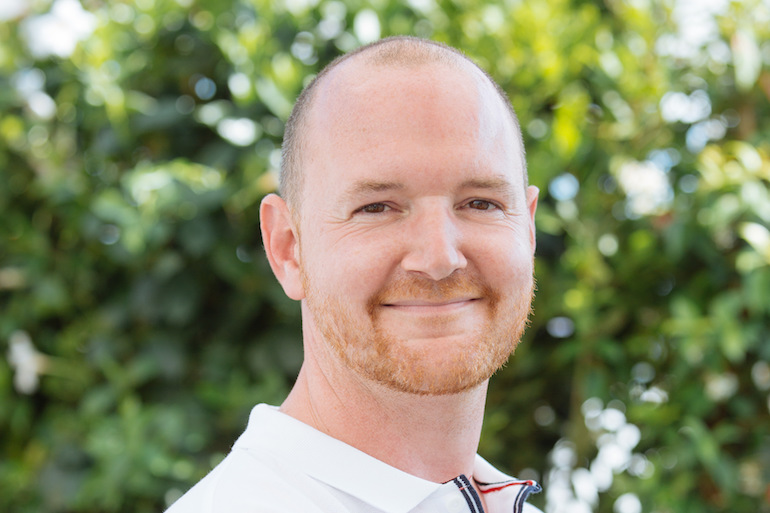 The TV market is surging in Africa and the Middle East, and is expected to grow by 30 percent in the five years leading up to 2021. With its young and fast-growing population, the expanding middle class in Africa, and positive future development forecast in the region, the sector looks set for several years of boom.

While traditional, linear TV remains the most popular news platform with 78 percent watch news on TV daily, emerging digital platforms – such as VOD and OTT – are helping to fuel the surge in this increasingly dynamic TV environment. So can linear TV and digital work together in harmony, or are we looking at a step change in viewing habits?

A GlobalWebIndex (GWI) study reveals almost a third (31 percent) of total TV viewing in the region takes place online via over-the-top (OTT) services. However, traditional TV via satellite, and pay-TV revenues is set to increase by around eight percent in the MENA region between 2017 and 2023. The GCC is a particularly interesting region when it comes to video consumption; the UAE is very digital-focused, whereas Saudi Arabia tends to be more focused on linear.

In many instances, digital consumption is complementing, rather than replacing linear TV, with viewers enjoying the convenience of time-shifting their viewing, or discovering new content using the various VOD platforms When a viewer wants to watch their favourite show, they don’t differentiate between linear and OTT delivery with TV and digital video converging into a single viewing journey. This approach is not only being taken by viewers but by advertisers, too.

Advertisers largely understand linear TV is still the most powerful platform for reaching an engaged audience and although a few focused their budgets entirely on digital during the prime advertising period of Ramadan – when viewership increases by 78 percent – TV still accounted for the majority of ad spend. The rise of OTT viewing isn’t sparking a revolution in TV advertising but a gradual progression, where advertisers are embracing the opportunities digital brings and adapting their strategies to make the most of a converging ecosystem.

Leveraging the combined power of TV and digital

READ: Which are the best social media platforms to advertise on in UAE and KSA?

Advertisers should look to invest in ad placements around professionally-produced premium video – meaning content that is professionally produced, rights managed, brand-safe, and that offers them an engaged audience. This is a far more steadfast and secure route than the riskier tactic of slotting their ads between user-generated content on social and video aggregation platforms – and also allows them to add digital video to their TV campaigns, combining the unique strengths of both channels to create a winning formula.

When TV is viewed on the big screen, it is 100% viewable – with nothing else on the screen to cause a distraction. It also commands high levels of user attention; with ads shown in a premium context garnering 29 percent higher levels of engagement compared to social media.

However, digital video advertising has its own advantages. It is highly measurable and the data and insights generated by digital can be used in planning more effective campaigns across both linear and on-demand channels. It is also more efficient at targeting specific audiences ensuring that, with increased use of programmatic trading and addressable TV, relevant, personalized ads are reaching the right audience.

ALSO READ: Yet another senior agency exec fired for violating “code of conduct”

The evolution of TV to incorporate digital creates a new premium video environment that draws on the best of both. Advertisers can use this converged TV environment to achieve incremental reach, for instance by engaging viewers watching the same TV content but on different platforms, and to deliver messaging when users are most engaged and attentive. To make best use of this new environment, advertisers must focus on delivering a seamless user experience that works across all devices and delivery channels.

The changing role of the living room

The way TV or premium video content is consumed is changing with the prevalence of smart devices encouraging on-the-go viewing, in the MENA region, and notably in the UAE. Viewers are no longer as dependent on the TV set in the living room as they used to be, but that doesn’t mean the TV screen will become obsolete. Content consumption is ultimately a communal activity and even where individuals are watching different videos on their smartphones or tablets they are likely to gather in one room to do so. As home broadband provision, mobile internet, and OTT services gain further traction across the region, video content consumption may well return to smart or internet-connected TV sets in the living room, with viewers valuing the immersive and collective experience of the big screen.

Linear TV will continue to converge with digital video, but this will be a gradual evolution, rather than a dramatic revolution, where one is usurped by the other. Agnostic technology, that works for broadcasters, publishers, agencies and advertisers will help this transition, combining linear, digital and programmatic capabilities. As the term TV is increasingly used to encompass all premium video, such as broadcast linear channels, live streaming and on-demand platforms, a new ecosystem will emerge where the strengths of TV and digital are combined and user experience is key, regardless of device or platform.