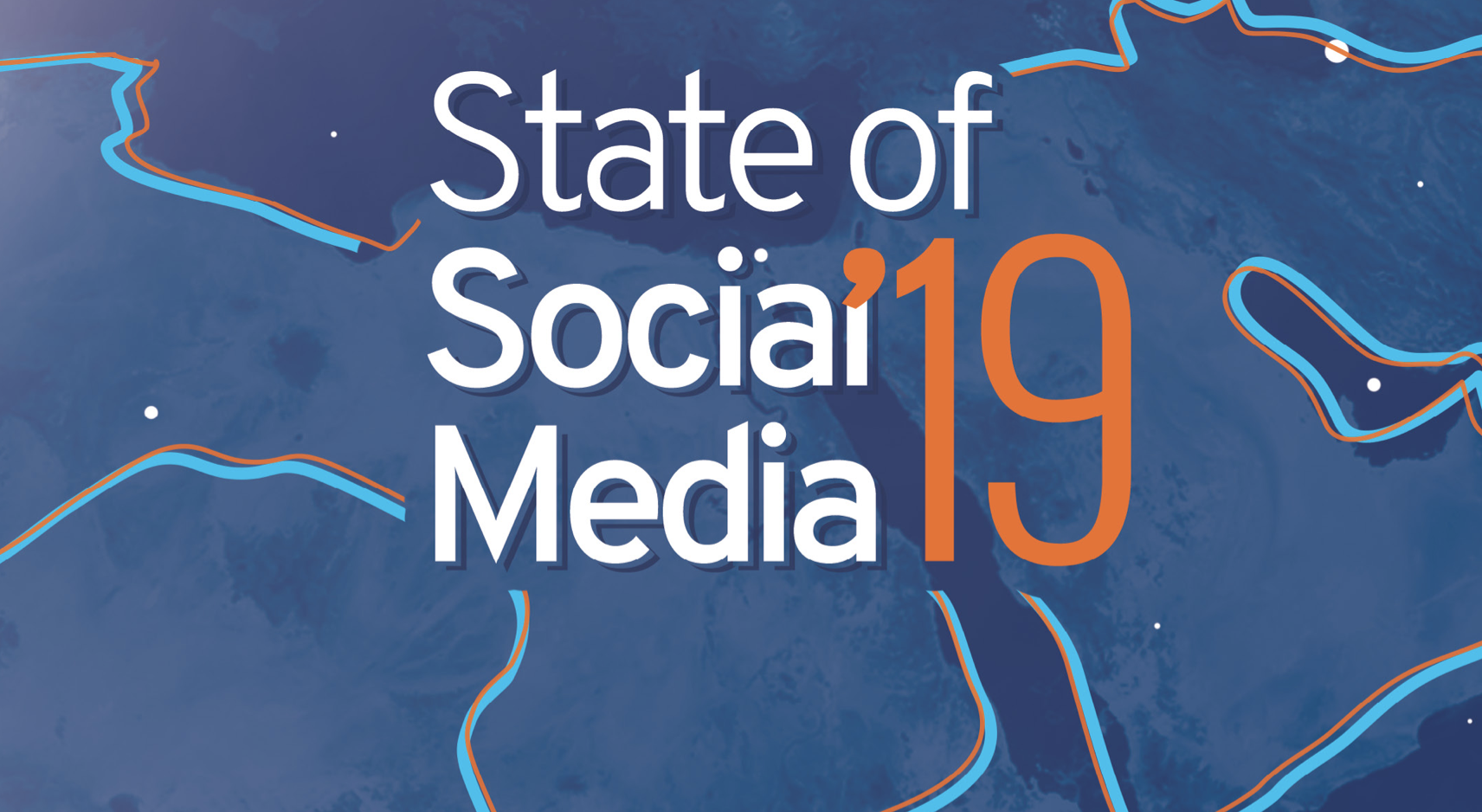 An analysis of the languages used through social media shows that Arabic is a dominant language within Saudi Arabia, Egypt and the UAE. Findings of the research reveals that 90 per cent of the posts, across the studied industries, were in Arabic, compared to only 10 per cent in English. However, the majority of the users in both Egypt and Saudi Arabia wrote in Arabic, most users in the UAE,  prefers to post in English.

The study has been conducted by Crowd Analyzer, the Dubai-based data intelligence provider and social media monitoring platform, in collaboration with digital and social media experts – Hootsuite and APCO Worldwide.

Under the title of ‘State of Social Media 2019’ report the study examines social media trends and usage, derived from over 180 million users across the Middle East and North Africa (MENA) region.

Take a look the interesting breakdown of social media users in the #MiddleEast gathered in our #SOSM2019 report! This is only one of many useful insights the report shares! pic.twitter.com/V6BANs496p

The annual report  pointed out the most followed social media influencers in the three countries. The report indicated that the UAE’s interests lie predominantly in culture and nationalism, with users expressing interest in leaders and artists. Meanwhile in  Saudi Arabia, users mainly showed interest in religion, nationalism, social development and culture, whereas in Egypt, they were interested in a variety of topics, including but not limited to politics, religion, sports and social development.

Here are some of the top findings shared by our team at the launch the #SOSM2019! Did you know that #Arabic is the dominant language across almost all industries in the #MiddleEast? pic.twitter.com/CF33fYKPrC

The study reports that while the internet was one of the most talked-about topics, there was little interest in 5G technology, which could possibly suggest that it remains unknown among the studied countries. Furthermore,  “horror movies took the lead when it came to on-demand TV conversations, and Twitter emerged as the most popular platform for discussing TV series overall,” said George Mikaelian, Chief Operating Office at Crowd Analyzer.

According to the report, Millennials are the most active users within the three countries on social media platforms.