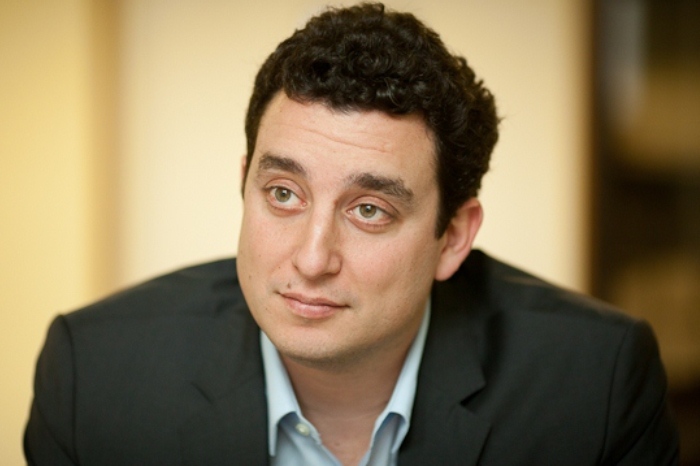 Mark Daou, founder and CEO of RPR, on how changes in the environment affect sales.

A recent experiment conducted by Professor Charles Spence from Oxford University reveals that changes in the environment in which whisky is tasted might boost the spirit’s characteristics by up to 20 percent. In a specially designed bar comprising three rooms, individual participants were asked to taste the Singleton single malt whisky and give their feedback. Green, red and wooden rooms were set up, each offering a different environment. In the green room, for example, the lights were green, the turf was replaced with grass and the sounds were of lawn mowers. Each room was tailored to enhance various elements of the Singleton whisky. Participants in the green room found the whisky to have a strong grassy taste, while those in the red room reported an amplified taste of dried fruits. As for those in the wooden room, a majority stated that the cedar finish of the whisky was prominent.

Such studies are increasingly proving the effectiveness of non-visual advertising techniques and the need for an integrated communication approach to create the optimum consumer experience. As agencies and marketing departments focus on the last mile of the consumer purchase and launch their consumer experience labs, it is becoming crucial for them to develop an understanding of such a dimension to their work in appealing to consumers.

Several companies, such as Starbucks, build life-sized stores in their warehouses to test and evaluate the consumer experience before they apply it in stores worldwide. In his book Buy-o-logy, marketing guru Martin Lindstrom dedicates a full chapter to analyze cases of various companies that have used smells in their retail stores to enhance sales. Some fast food restaurants, bakeries and supermarkets use artificial smells of freshly cooked food to stimulate the senses. Yet, it is not only about the sense of smell, but also about the sounds.

A study shows shoppers purchase French or German wine depending on which country’s music was playing on the store speakers. Abrecrombie & Fitch stores, for example, use models as salespersons (sight), loud club-like music (sound) and maintain a pleasant smell for consumers’ delight (smell). The comprehensive experience, therefore, leaves a long-standing imprint in the consumer’s memory and achieves higher levels of satisfaction, which, in return, gives the retailer an advantage over its competition.

The Singleton malt whisky experiment is valuable, in that it integrated all of the elements of sight, sound, smell and touch to produce a 20 percent magnification of the taste. Given this huge increase in stimulating consumers’ senses, marketers can deduce a key insight that links the environment with consumer experience. Using that, we can probably analyze the success of places, such as Central Station, Skybar, 1one, and how much stimulating the environment makes consumers’ senses tickle and their spending easily flowing.