Communicate Picks #2 &#8211; Once Upon a Time in Social Media
Insights Industry
Back

Communicate Picks #2 – Once Upon a Time in Social Media 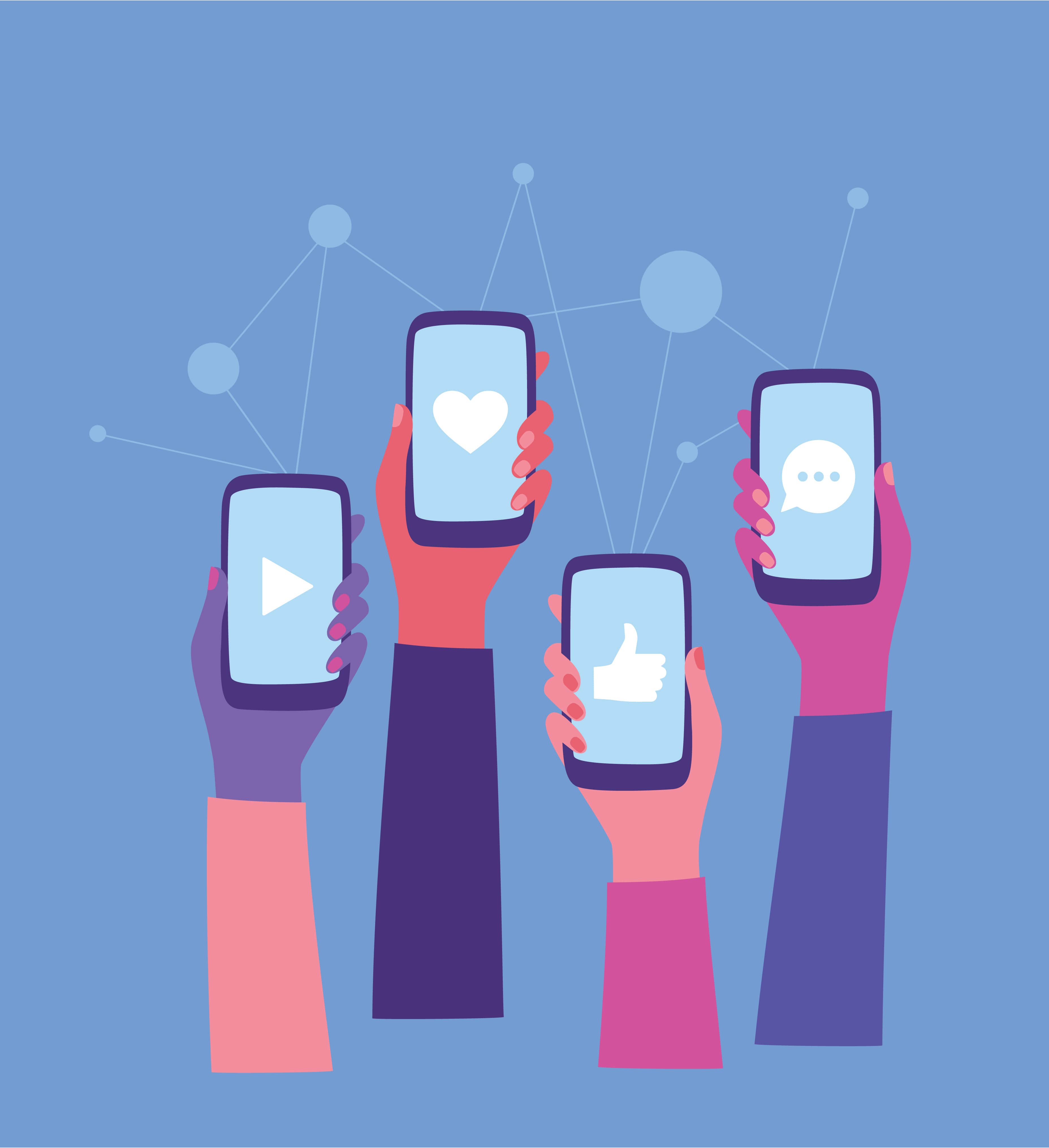 Social Media has turned into a cultural phenomenon this past decade, with many unique platforms entering the space in hopes to become the most popular one among the lot. While there were many that succeeded, there were others that dropped the hat. Communicate lists the platforms that called it quits. 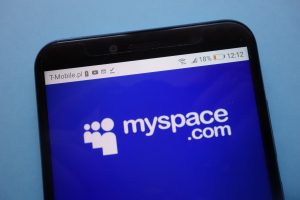 Once regarded as the most popular social media network, today, it struggles to keep its existence intact. The platform which was created in 2003, targeted young users who were able to connect and send messages to one another and embed music and Youtube videos in their profiles. Artists uploaded their complete discographies online and sold the music from their profiles. This was what it was like before Spotify and Anghami came into the scene.

When MySpace was bought in 2005 by News Corp for $580 million, the new owners began monetizing the site by introducing paid ads without improving the user interface. At the same time, Facebook slowly crept into the scene and pretty much stole all of MySpace’s audience with a more friendly user interface and features.

Where is it today?

Despite a lot of misconceptions, MySpace still exists. Today the platform serves as a music and celebrity centric blog with over 1.5 million visitors a month. But it still isn’t the maverick it once was. 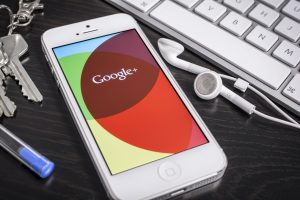 Google+ was one of Google’s less successful ventures. The idea behind Google+ was to be a hybrid of Facebook and Linkedin. Although it possessed both professional as well as social characteristics, people didn’t seem to find a need to be on the platform.

Where is it today?

Although it was rotting for a long time, Google+ suffered a quiet and painless death this year without making a lot of noise. The company has shifted its focus on to other avenues such as search and cloud computing. 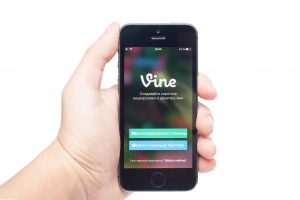 Vine was a platform that propelled short span video content into the limelight.  Surprisingly, the whole idea happened almost completely by mistake. Its founders had envisioned the tool for making six-second clips, as a way to help people capture casual moments in their lives, and share them with friends. It was part of their pitch to Twitter, who bought the company in 2012 and officially launched it in 2013. But sadly the platform was way ahead of its time.

The constant rotation within the internal management, the arrival of Snapchat with its unique features of being able to share 10-second videos with one another- started affecting Vine’s popularity. But the final blow was when Twitter’s own business began to flutter, due to which, the company decided to close down the Vine application in 2016. 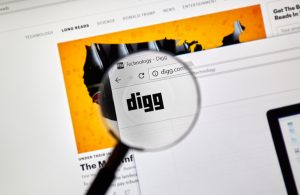 Digg was a popular platform back in the day where people could share ideas, photos, and videos anonymously. The platform was popular because of its ability to grant users the control to “digg up” what news they deemed important and “bury” what’s irrelevant.

When the company was valued at $175 million in 2010, the designers got a bit over-excited and made so many rapid changes that existing users were unable to recognize the site. The loss of familiarity made users leave the site and flock away to more refreshing platforms such as Facebook, Twitter, and Reddit.

Where are they now?

Digg still exists today as a blog that creates and curates content aimed at young professionals. Although it can never regain its former glory, the site still gets about one million views per month. 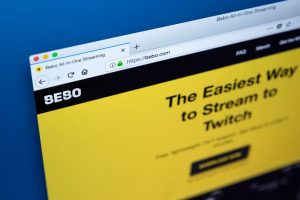 Founded in 2005 by a British husband-and-wife team, Bebo was the haven for teenage gossip and drama. Even cyberbullying was new and rampant during Bebo’s time. With the help of word of mouth, across playgrounds and MSN chats, Bebo officially overtook MySpace as the UK’s most popular social media platform.

One word: Facebook. The young user base grew up and moved on to a platform that was cooler and had a more laid-back user experience. Bebo was eventually bought by AOL in 2010, which the BBC described as “one of the worst deals ever made in the dotcom era.” The platform declared itself bankrupt not long after.

Where are they now?

The founder, Michael Birch has since re-launched the site as a messenger app and a Twitch Streaming site with around 45,000 monthly visitors.