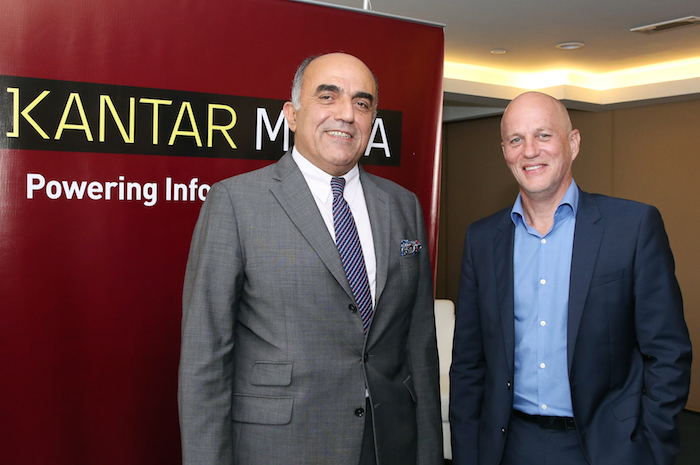 The TView service delivers daily TV ratings and is funded and endorsed by media players in the UAE, including the National Media Council, the UAE Telecommunications Regulatory Authority, twofour54, Abu Dhabi Media, Etisalat, Rotana Media and Sharjah Media, among others.

Roy Haddad, Director, WPP MENA, says in a statement: “The endorsement from CESP, following two waves of a thorough audit, has reinforced the Kantar Media TView service as the most accurate measurement service for the UAE television industry, and this will prove to be a catalyst for fueling growth in the television advertising market.”

The latest CESP audit of the TView service is the third consecutive annual audit, and the system showed continued improvement in all critical performance areas. One of the primary result areas is active panelist participation of more than 85 per cent, crossing the benchmark set by CESP and adopted by the industry. In addition, the system is also enhanced with a large-scale Establishment Survey, which helps determine demographic data with greater accuracy, and an increased penetration of television sets in the panel so that all media consumption points are considered in the measurement.