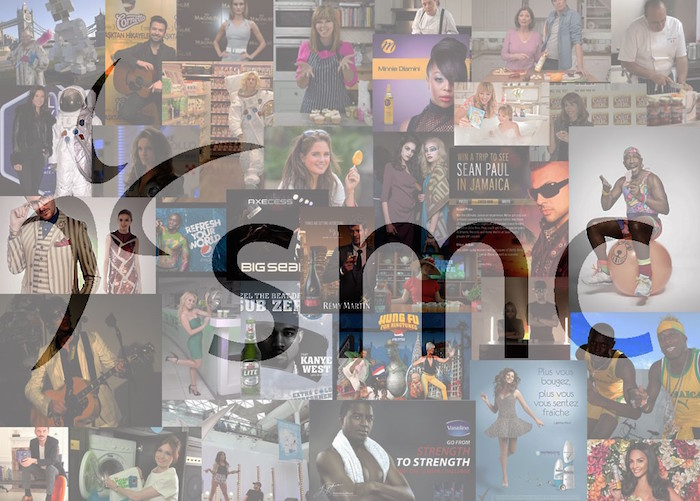 The number of influencers keeps increasing with every new social platform. As users find an odd familiarity with influencers that rests somewhere between friendship and fandom, brands have been quick to notice where there consumers and jump on to the bandwagon.

We catch up with Maurice Hamilton, global CEO of The SMC Group, which specializes in celebrity and digital influencer endorsements and has worked with brands such as, Yas Marina Circuit, Pantene, Maserati, Diesel and Unilever, in the Middle East.

Can you talk a bit about the shift from celebrity ambassadors to digital influencers and content creators?

I wouldn’t describe it as a shift. Social media has created a new generation of influencers, which are now being used in addition to what some would call ‘traditional celebrities’. The fact that brands now have more options can only be perceived as a good thing. In the majority of cases, digital influencers are more cost-effective than the more mainstream celebrities, which has subsequently led to an increase in the number of brands that are now able to play in this space.

Are there certain verticals or industries that are better suited for digital influencers than others?

No. Obviously, certain individuals specialize in particular categories/industries, but this is the case with traditional celebrities as well. In terms of the types of engagement, product placement is a popular service that most digital influencers offer.

What is your advice to brands working with influencers? What are the pitfalls they should consider?

Digital influencers don’t always translate outside of the digital space and so engaging a social media star for mainstream media activity (TV, print, etc.) could potentially lead to disaster.

What are the most crucial factors to consider when designing an influencer program?

I typically get paid to answer this, but in a nutshell, the key to any successful influencer campaign is the brand’s ability to organically leverage the influencer’s positioning with the consumer.

How can brands strike a balance between pushing their message and adhering to their guidelines while allowing influencers to maintain their voice, creativity and hence authenticity?

The million-dollar question! The answer lies in the fit between the influencer and the brand. Organic fits create passion-driven effective campaigns.

Given the prolific digital space and the sheer number of influencers in this space, should brands stick with one/a group of influencers or keep trying new ones for different campaigns?

Consistency is key in anything you do. If you find something that works for you, stick with it!

Where is the future of influencers headed? Do you think it will become saturated or that consumers may start seeing influencers as brand sell-outs, which may reduce their credibility and authenticity?

As long is there is advertising and PR, influencers will always be needed. The power of association is a beautiful and powerful thing, this is something that brands recognize but don’t always know how to utilize. As for influencers retaining their credibility and authenticity, this comes back to the importance of an organic fit. The consumer doesn’t mind being presented with options, as long as they’re relevant.