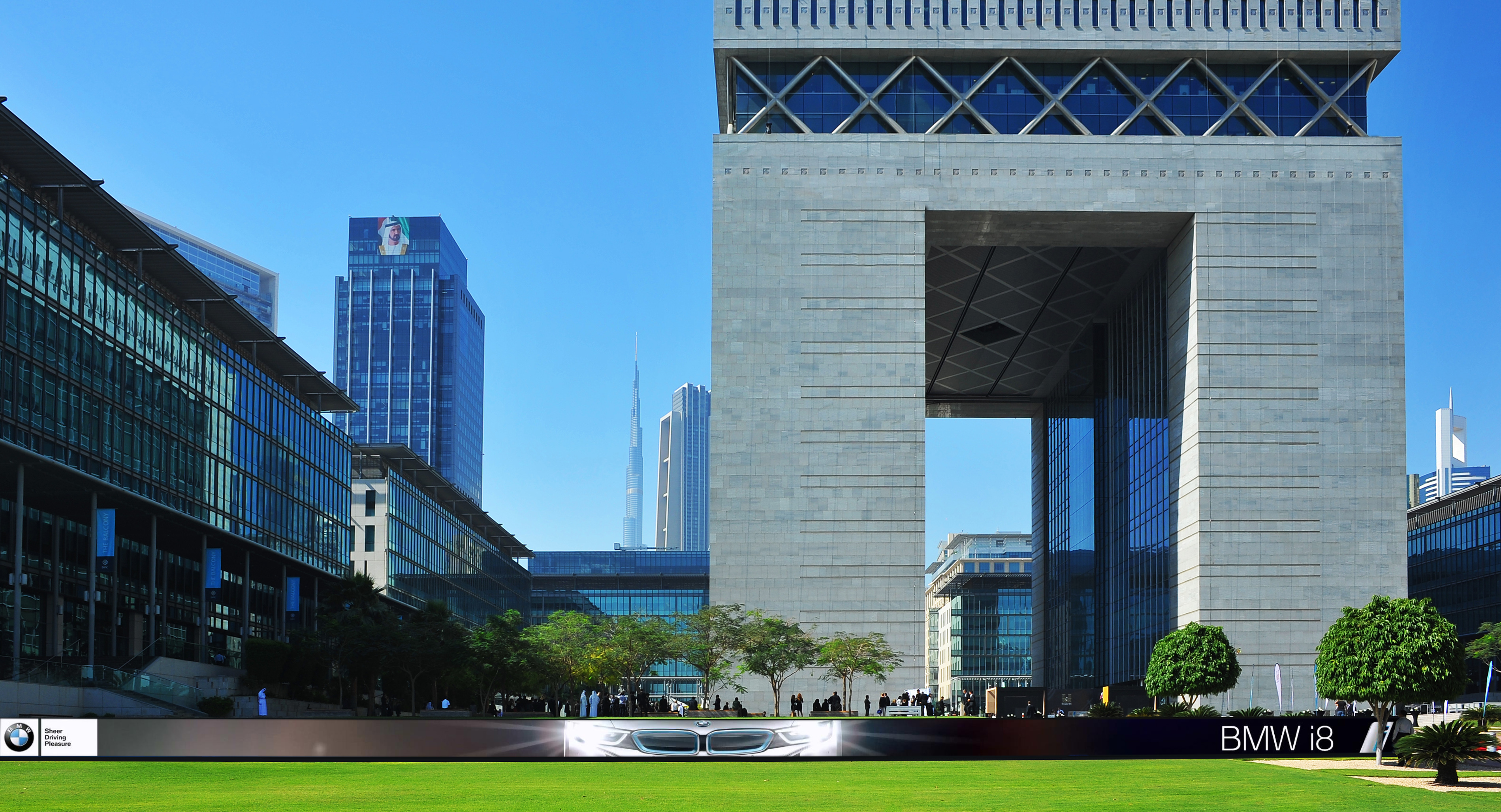 Elevision Media, which owns and operates the LED screen at the DIFC, will be supporting the launch of the new BMW i8 with a campaign tailored to the recently launched digital screen that targets an audience of affluent professionals.

The LED screen was installed in May and is the longest Digital Out-of-Home (DOOH) space in the Middle East standing a total of 96 meters long and 1.3 meters high.

Speaking about the campaign, Niall Sallam, CEO of Elevision Media said in a statement: “Elevision Media reaches a captive audience by publishing real-time news and location based content providing BMW with an opportunity to communicate with their target audience. This is the first integrated campaign that leverages both our elevator screens and the DIFC LED, and we are confident its success will attract many other brands that want engagement with consumers in a more modern and dynamic manner.”

The BMW i8 campaign will feature across 335 elevator screens located in 75 premium properties in Dubai. Like the DIFC LED screen, the DOOH media publishes real-time news that gives advertisers the opportunity to communicate with a captive audience in the right place and at the right time.

Michael Keller,Regional  Marketing Manager at BMW Group Middle East added: “The BMW i8 is the first plug-in hybrid sports car that combines high performance with high efficiency. With such a forward thinking design and technology, our media plan, alongside the creative concept, had to communicate the car’s pioneering features and aesthetic appeal. The DIFC LED screen was one such platform. It targets the right customers in a way that is innovative and appropriate for our new BMW i8.”