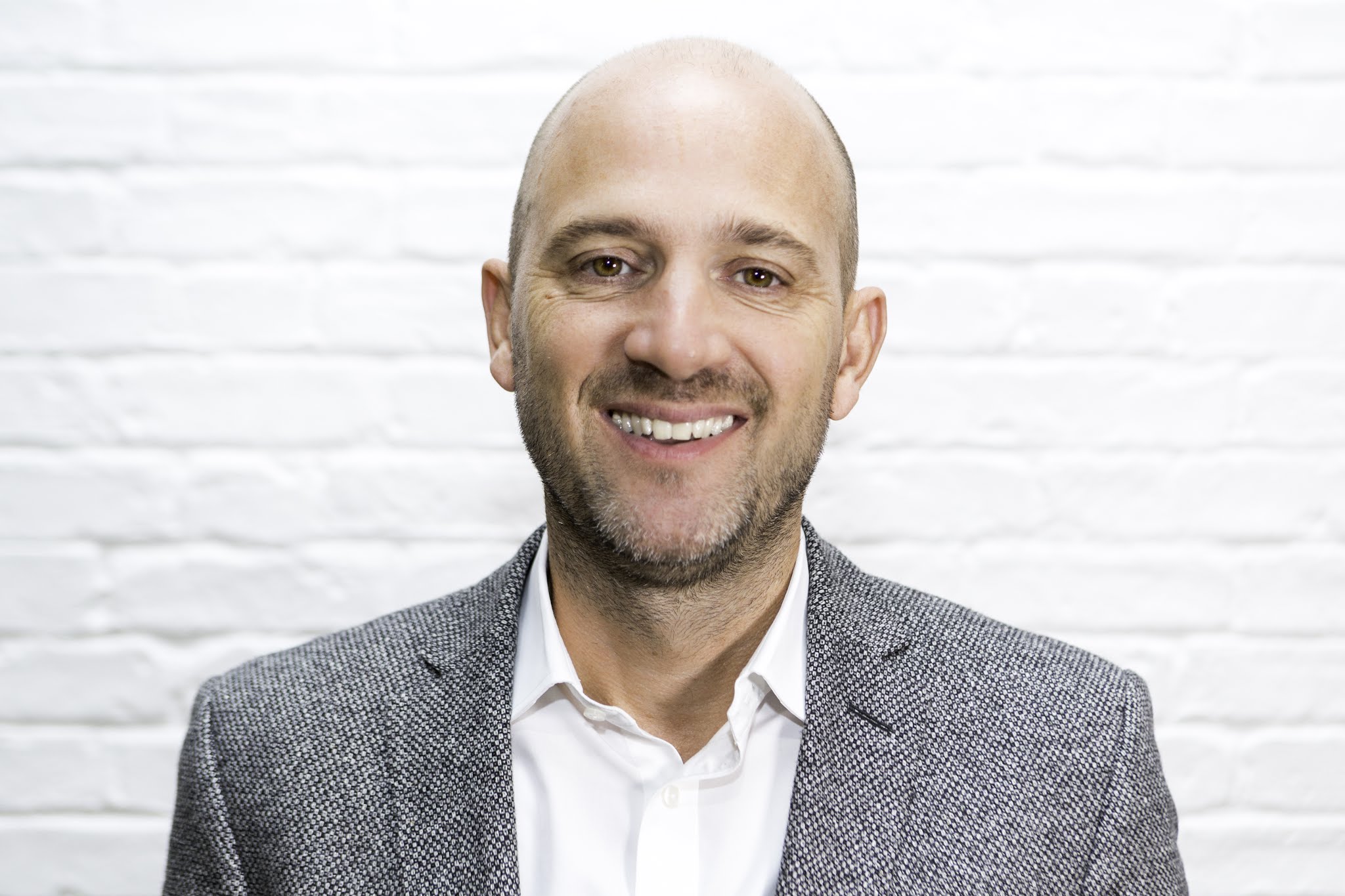 Marco Bertozzi, Vice President, EMEA Sales & Multi-market Global Sales at Spotify, tells  Communicate what users were listening to while social distancing was in effect around the globe and in the region.

What were the significant consumption trends by users on Spotify during the lockdown period?

Audio plays a very important role in people’s lives, because of its flexibility in being able to follow users wherever they go. When people’s daily lifestyle was [disrupted] by the impact of Covid-19, many had to stay at home, to help prevent the spread. As the listening followed user’s into their homes, it also branched on to a variety of new platforms. So the two [components] that we really focused on were – what kind of content people were listening to and how they were listening to it?

What people were listening to

People were looking for comfort during these challenging times. At Spotify, we’re able to measure behavior based on users’ [search queries] and playlists. We were able to see the users’ behavior reflected on the playlists that they were listening to. One of the most prominent trends around the globe was the increase in nostalgia. We saw a 54% increase in listeners making nostalgic-themed playlists, as well as an uptick in the share of listening to music from the ’50s, ’60s, ’70s, and ’80s. Within the UAE and KSA, there was a spike in ’90s music as well as gaming playlists.

During the initial stages of the lockdown, “Covid” and “Corona” were some of the fastest-growing search terms for podcasts around the globe. As time passed by, these search trends dropped in favor of fun and educational topics.

We’ve also seen an increase in the sharing of playlists as well as the listening of collaborative playlists between users. To give a bit of context, people are able to share Spotify playlists through a link with their friends and family via email, Whatsapp, etc. However, in a collaborative playlist, people can connect over shared music and have virtual jam sessions together. These trends were bringing people closer to one another and became a point of focus, especially for users with a family.

For family members, there was a noticeable shift from personal listening on earphones to group listening via a connected speaker. Even the content transitioned to family-oriented themes, such as kids and comedy podcasts, to keep everyone entertained. These themes were popular for group listening while news and information themed podcasts were less front and center.

During April – May, as people continued to spend most of their time indoors, they were creating playlists to keep themselves entertained, while attending to household chores. There was a 40% increase in the creation of cleaning-themed playlists, and a 65% increase in the streaming of those playlists. These playlists were popular among users in the UAE and KSA.

How they were listening

At Spotify, we have always talked about a ubiquity strategy, which means being able to be with the listener wherever you want.  Think about all the different places you can listen to audio today – Mobile, tablets, desktop, connected speakers, cars, connected televisions, gaming consoles and heck there are some lucky people who even got it in their fridge. There’s no limit to the possibilities. And on top of that, it provides visibility for audio, especially from an advertising perspective.

Regardless of the circumstances, advertisers are able to follow the user wherever they go. We spoke about this [aspect] even during normal times, where advertisers were able to reach customers while they go for a run, commute to work, etc. But during the lockdown, we saw a rise in listening through other platforms such as connected speakers.

However, gaming was the platform that stood out above all others and the MENA region ranked on top in this category. Gamers are able to stream Spotify through their console while playing, and during the lockdown, we began to see a surge. Our research found a 41% increase in streaming of Spotify’s curated video game playlists across the entire platform. Digging in a little deeper, we found that the top three countries that listen to Spotify-curated video game playlists globally are in the MENA region – Tunisia, Oman, and Saudi Arabia.

As many people were working from home, desktop listening on Spotify experienced a surge as well. According to our data, between April 17th – May 17th, WFH themed playlists increased by 1400% compared to the first ten days in March.

How were marketers leveraging the trends and communicating with consumers?

Our communication with advertisers has always been around creating messages, that are contextual and relevant to what the user is doing on the platform. The lockdown period amplified that very same notion. Initially, there was a rush for advertisers to try and be empathetic with consumers about what was going on. They were quite good at responding in that manner. Slowly, a shift began towards more utility messaging, where brands have decided to not only come out and recognize the situation but also provide services that would be beneficial to the consumer.

What tips did you provide to advertisers to make sure they don’t appear like trying to profiteer from the situation?

We mainly advised advertisers to use context while reaching out to users on the platform and keep the format in mind. Spotify’s streaming intelligence can identify when the screen is in view and when the audio is the star of the show. For example, an ad with a direct call-to-action is a great fit for when the screen is in view while listening on desktop, tablet, or smartphone. For screen-less moments like cooking or working out, use the power of audio to tell a story and create a memorable impression for the listener.

Since it was a sensitive period, we advised advertisers to be considerate of the cultural moment. The streaming generation is especially critical right now, as brands are rushing in to weigh in on the current moment. Being culturally relevant doesn’t just mean addressing the cultural zeitgeist. It’s about tailoring the message to [address] personal as well as cultural moments, that we can identify through audio. We cautioned brands to be careful around using explicit references to COVID-19 including words and phrases such as, “it’s going viral” or “in these uncertain times.”

People were leaning towards audio while social distancing to help fill very specific needs such as, to stay informed, grounded, and occasionally entertained. Brands can play a role in filling those needs by focusing on brand-building messages that capture emotion and nuance. They can bring these messages/stories to life on audio across multiple formats like video, audio, and display. But regardless, they have to be mindful about not adding to the overwhelming news cycle with yet another piece of brand commentary on Covid-19.