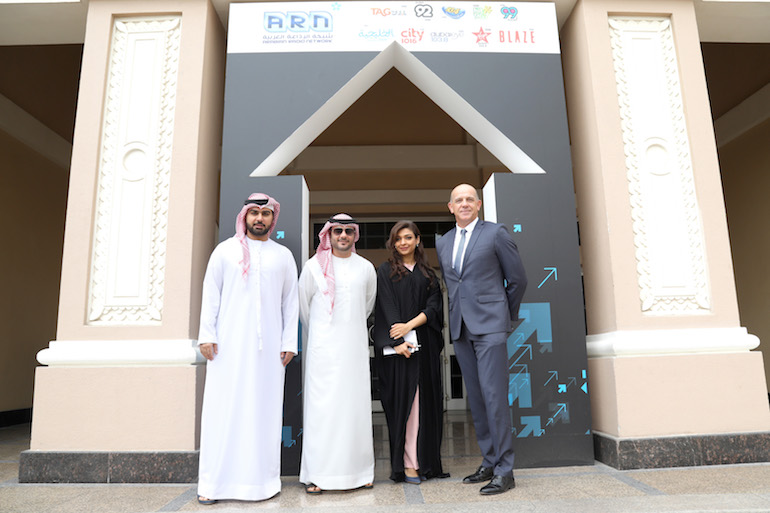 Al Khaleejiya Classic will be the region’s only classic Khaleeji music brand playing tracks from across the Gulf from the 80’s and 90’s and will be available in the UAE via the smartphone app.

The two new digital radio brands complement the output from the existing terrestrial services of Al Khaleejiya 1009 and Al Arabiya 99, offering content not currently available to consumers in the UAE.

Commenting on the new brands, Mahmoud al Rasheed, general manager of ARN, says in a statement: “ARN serves a wide audience of over 190 nationalities, in the world’s most cosmopolitan city, Dubai.

This launch follows our first phase of digital brands launched last year and we are proud to launch these two digital stations to meet audience and advertiser demand and position ARN for further growth in the digital broadcasting industry in the coming years.”

The new digital-only stations are in line with ARN’s expansion beyond traditional radio in a bid to keep listeners within the ARN ecosystem.