The Middle East’s leading English language daily, has launched a Japanese online edition as part of its global expansion. 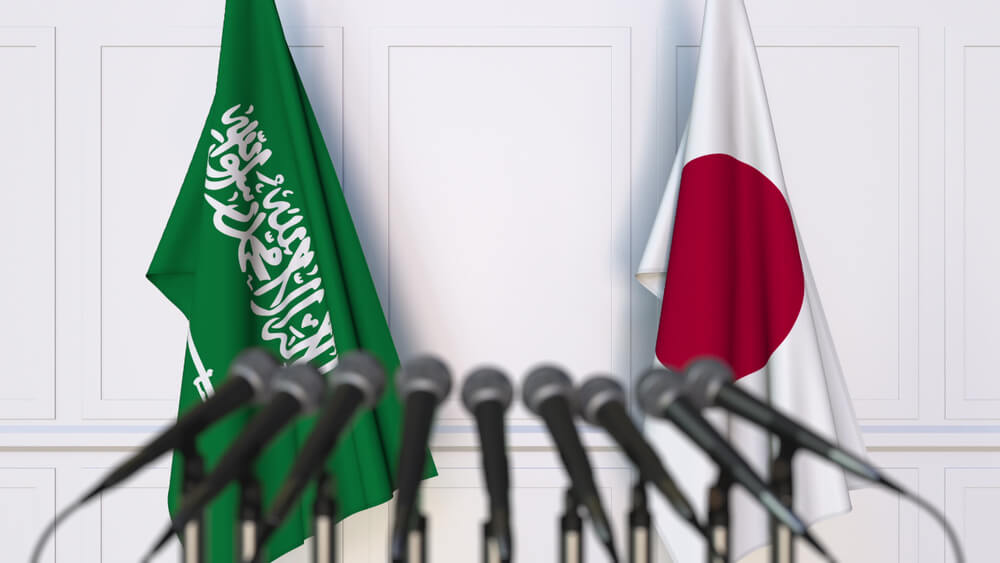 The Middle East’s leading English language daily, has launched a Japanese online edition as part of its global expansion.

Arab News which is a part of the Saudi Research and Marketing Group (SRMG). It has been the English newspaper of record for Saudi Arabia and the region for over 40 years. The Japanese-language edition is the first in a foreign language and the second under the Arab News brand, following the highly successful launch of the Pakistan edition.

The news site arabnews.jp is available in both Japanese and English and will focus on enabling exchange of information between Japan and the Arab world in business, current affairs, arts, and culture.

The arrival of Arab News to Japan has been welcomed by Yuriko Koike, governor of Tokyo and the first woman ever to hold the post. “I want to congratulate Arab News on the launch of their Japanese edition,” she told the audience.

Saudi Commerce and Investment Minister Majid Al-Qasabi, who attended the event, said: “Japan is a long-time reliable strategic partner and friend. Since 1955, business has been great between the two countries.”

He added: “We appreciate all the cooperation, the partnerships and the business with the Japanese community.”

The content of arabnews.jp is a mix of original reporting from both the Middle East and Japan, and translated feed of some of the newspaper’s most important news and views.