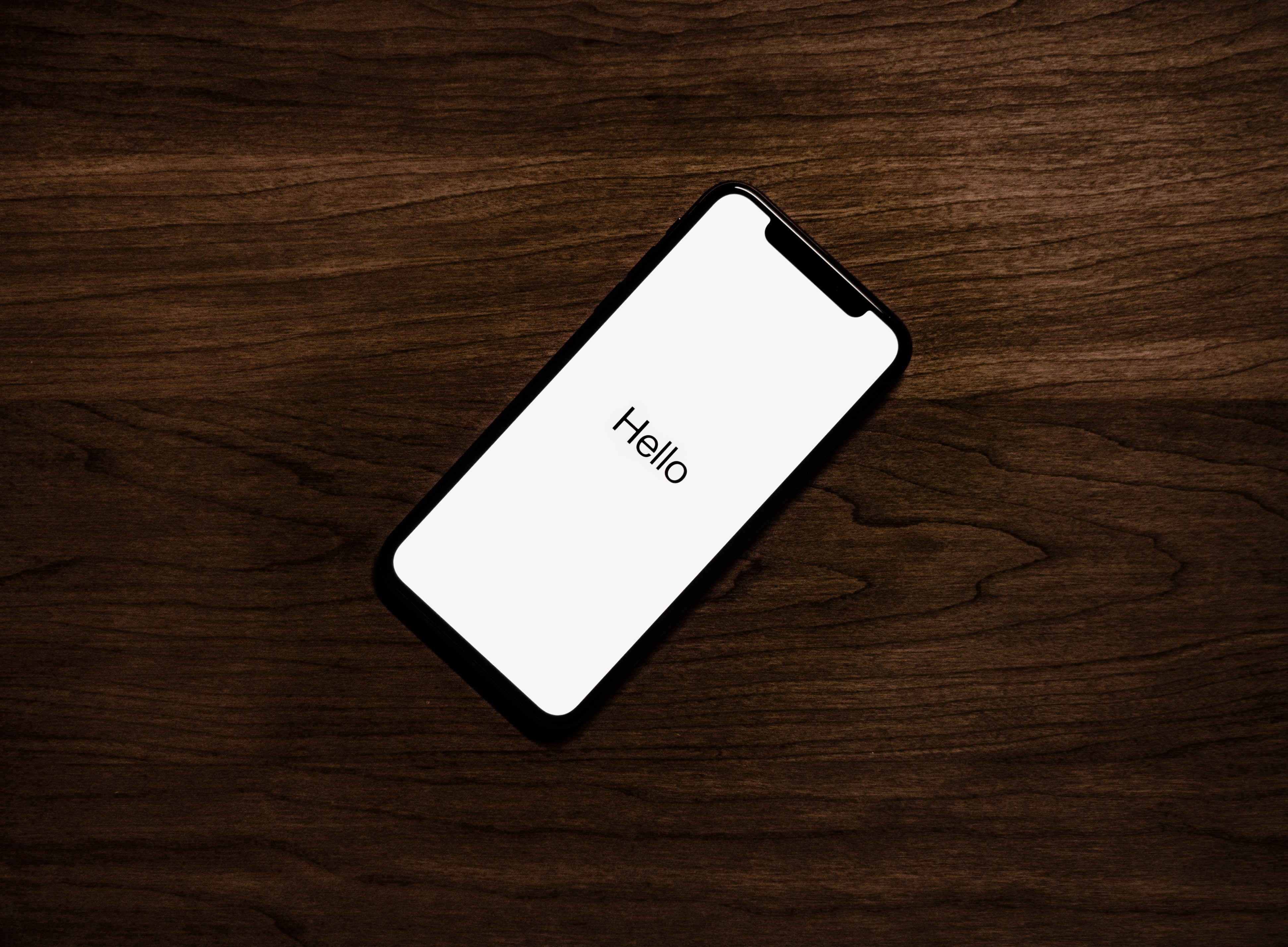 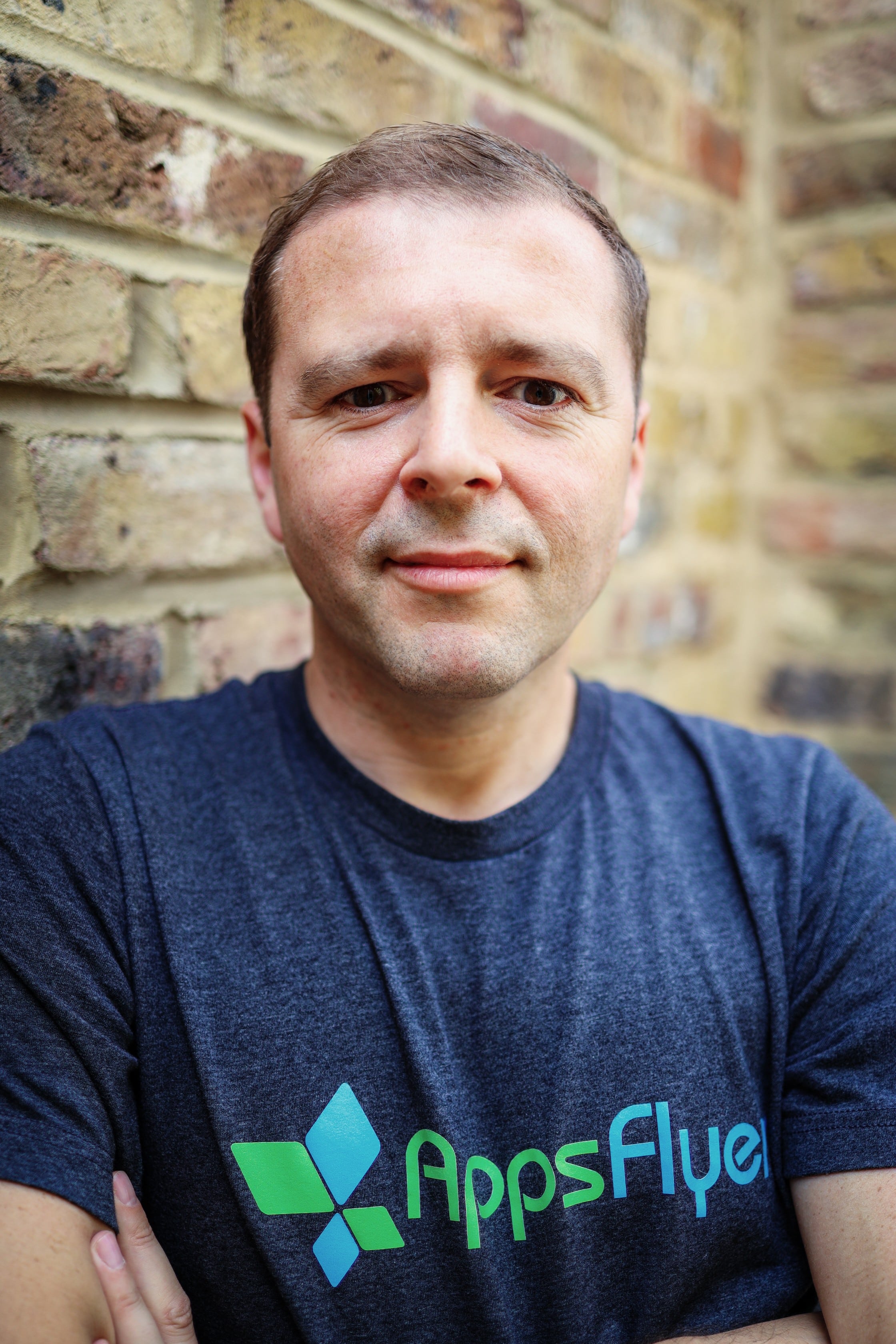 When Apple first announced that it would enforce an opt-in mechanism as part of its AppTrackingTransparency (ATT) framework in iOS 14, the mobile app industry entered a period of uncertainty. As per the new policy, users would have to actively agree to allow an app to use their Apple IDFA identifier for various purposes including attribution and ad targeting.

Following the announcement, large segments of the mobile marketing industry believed that the IDFA would become all but obsolete. Multiple estimates of the opt-in rate surfaced, some as low as 2% and others as high as 20%, with most closer to the lower end. Single digit adoption rates were the expected outcome with the assumption being that as privacy takes center stage in public perception, very few users would opt-in to ‘tracking’.

Fast forward to April 2021, with Apple’s enforcement of ATT most likely around the corner, opt-in numbers have turned out to be quite different. It seems that in reality, opt-in rates are much higher than previously anticipated: 41% overall weighted average, where totals are used; and 28% average per app where each app has equal weight regardless of its size.

What is also worth noting here is that end-users who are underage and cannot opt-in, or are utilizing restricted devices, are not presented with the ATT prompt when they update their OS, and are instead automatically transferred to ‘Denied’ or ‘Restricted’ status. What this means is that the 41% opt-in figure is potentially the floor rather than the ceiling.

These initial results are good news for both marketers who want to make the most of their campaigns with more available, consented data, and end-users who prefer a more personalized experience and have given their clear consent for it.

The data also shows that the average opt-in rate per app is lower than the weighted average, but still higher than the expected 28% ― meaning larger apps have higher opt-in rates. Indeed, the top 50% of apps, by device count, have a 23% higher opt-in rate than the lower 50%. With IDFA set to roll out, organizations can glean some valuable lessons from early adopters and large players as they look to drive up opt-ins for their apps.

Timing — Finding the precise moment in the user journey to prompt the user with the ATT dialogue is a key factor to consider. For example, if you are able to increase trust, or better present the value of your product, the chances of opting-in increase compared to showing the prompt upon first app launch.

Customized purpose string — The unbolded text in the prompt can be edited so you can better explain why you want to capture the user’s IDFA.

Pre-ATT prompt — I highly recommend marketers use a “pre-ATT prompt”, basically gating the Apple ATT dialogue behind your own native prompt. That native prompt is entirely yours, so you can customize the design, timing, and messaging to best fit your app ― and ultimately show users the value of opting-in such as:

However, it’s important to make sure not to incentivize users to opt-in with discounts or other offers, as this is against Apple’s terms.

As Apple begins to implement its ATT framework, higher opt-in rates can help app owners in many ways ― maintaining communication with end users thanks to a far more relevant/contextual experience, ad monetization, more granular attribution, remarketing towards consented users and much more. Making a few subtle changes to your strategy can significantly increase the number of consented users, which can be highly beneficial for iOS apps…and for your business.

Opinions in this piece belongs to the author. According to the author the results reported in this blog are based on preliminary insights from nearly 300 apps, and millions of interactions, specifically 5,495,084 times users saw a prompt message and allowed ‘tracking’, and 7,765,740 cases when tracking was denied.