Anime as a Distilled Version of Japanese Culture
Insights Culture
Back

Anime as a Distilled Version of Japanese Culture 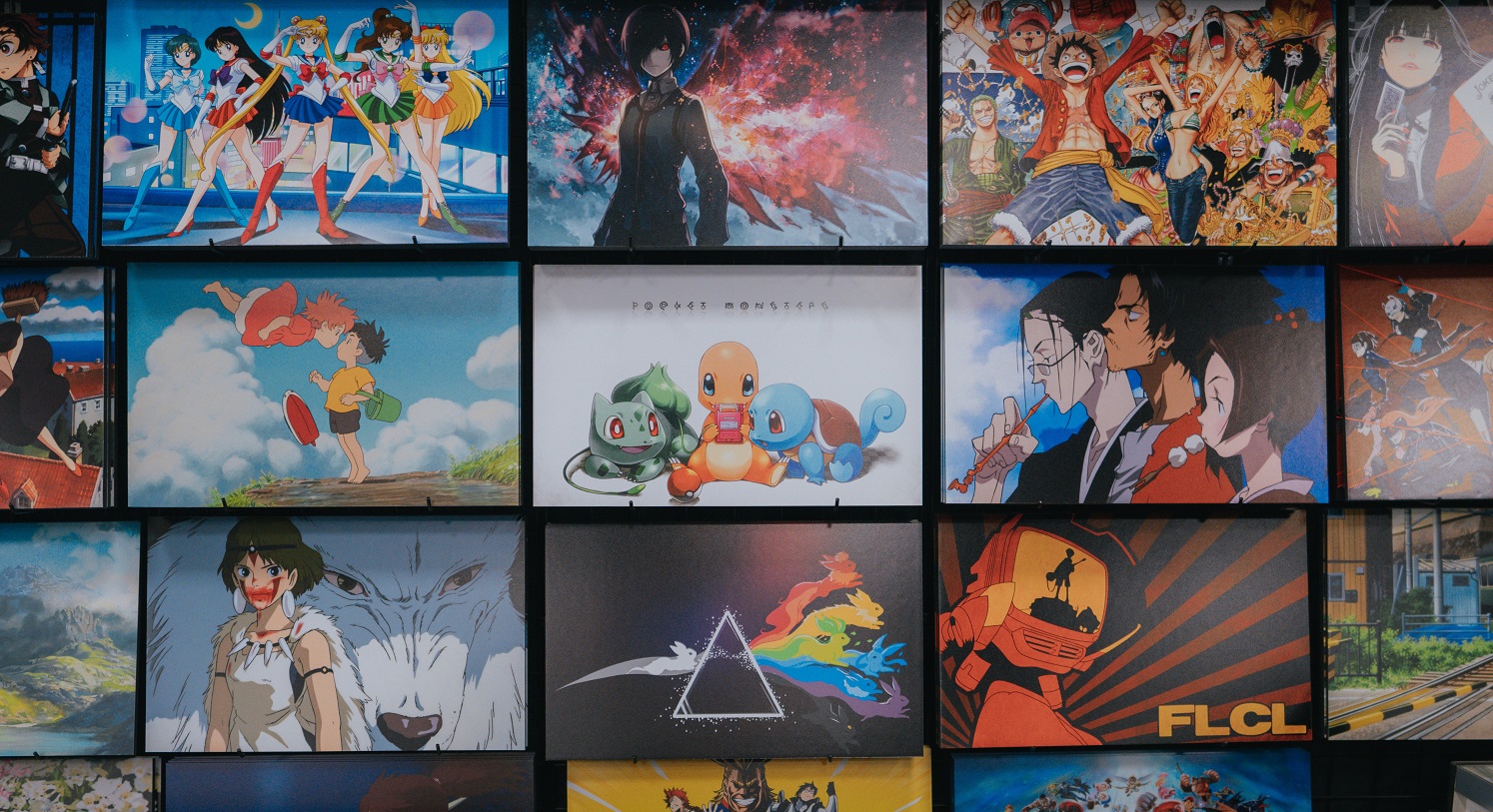 The fact that anime [animated work originating from Japan] is apparently seeing a huge resurgence in the Arab region, has been attributed to many factors – nostalgia, a longing for simpler times, etc. Yet, one of the driving elements behind this resurgence is the generational aspect of anime, which means different things to different people in the Arab region.

It goes without saying that one of the most important mainstays of anime is Grendizer (or Goldorak in Europe) [created by manga artist Go Nagai and produced by Toei Doga and Dynamic Planning in 1975]. Dismissing it as “something for children” only lessens what it meant for a full generation of Arab people – it was, simultaneously, a representative of the Palestinian cause, a savior for children in need of refuge (especially in war-torn countries such as Lebanon), a Deus ex Machina whereby things would be set to right at the 11th hour.

And, of course, the deeper lesson is that each of its four protagonists (Daisky, Koji, Hikaru, and Maria, as they were called in Arabic) could never beat [archvillain] Vega and its moon colony on their own and had to team up – which instilled the notion of teamwork in the impressible minds of young Arab children. Do note that the Arab culture favors competition rather than collaboration; so, here was a major new value system for Arab audiences, at odds with what society at large was trying to pin on them. 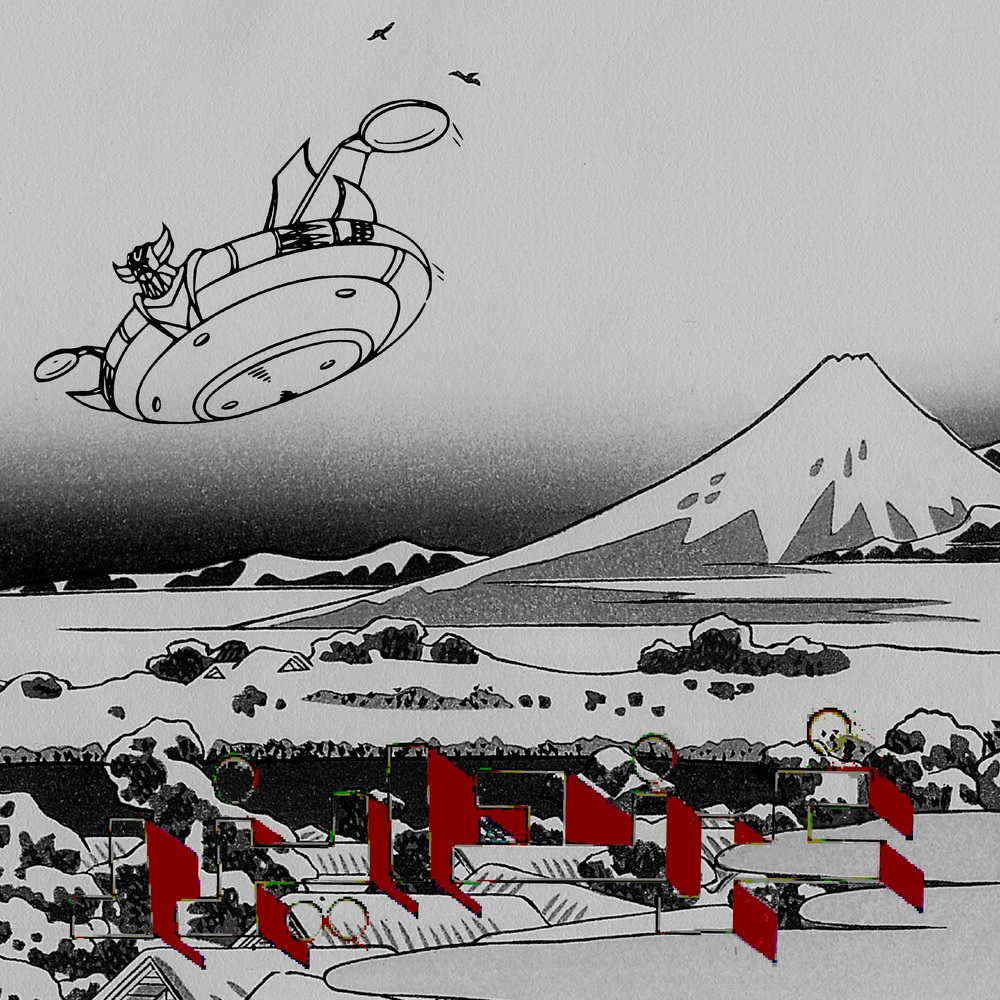 Yes, the Arabic version was re-edited to suit local audiences. However, honestly, how can a child understand that Daisky’s former fiancée was Vega’s own daughter who died, got resuscitated, brainwashed, then sent in one of those Vega monsters (the classic “wa7ch” in Arabic) to fight Grendizer? Actually, in the same episode in the original version, Hikaru who was madly in love with Daisky, saw the latter kiss his former fiancée on the mouth (seriously, a total taboo in Arab societies!), and was so jealous she contemplated joining the Vega forces to fight Grendizer. So yes, explaining this to a child might be a tad too much. But still, despite all the editing and story reshuffling, Grendizer managed to inhabit the imagination of a full generation of Arab children.

This is why, when Astroganga (commonly known in Arabic as Jonger) came to the screens barely half a decade after Grendizer, it targeted a completely different generation – which is one of the main characteristics of anime in the Arab work: its generational aspects.

Indeed, by the time Sasuki came to the screens, or indeed much later Yu-Gi-Yoh, the generational gap was too outstanding to be lumped into one definition or one meaning. Interestingly, “censorship” to what is fitting for children to see also took a different course. While a kiss on the mouth in Grendizer was a complete no-go, one episode of Yu-Gi-Yoh had a full explanation of sadomasochism and the philosophy of leather-bondage.

Taking anime away from the socio-political environment would be diminishing its value. And simply putting it under the guise of “childhood nostalgia” is, sadly, stripping it from the many values it upheld. For example, Spirited Away, by Studio Ghibli, could easily be one of the most pointed critiques of consumerism, but this brings us to the realm of anime as films and not just TV episodes, which, to many Arab audiences, is not covered by the definition of anime.

Anime is, actually, the distillation of the Japanese value system and not simply trying to look at life through rose spectacles. And the sooner we admit that, the sooner we can understand the very complex world it tries to build within its images and storytelling.