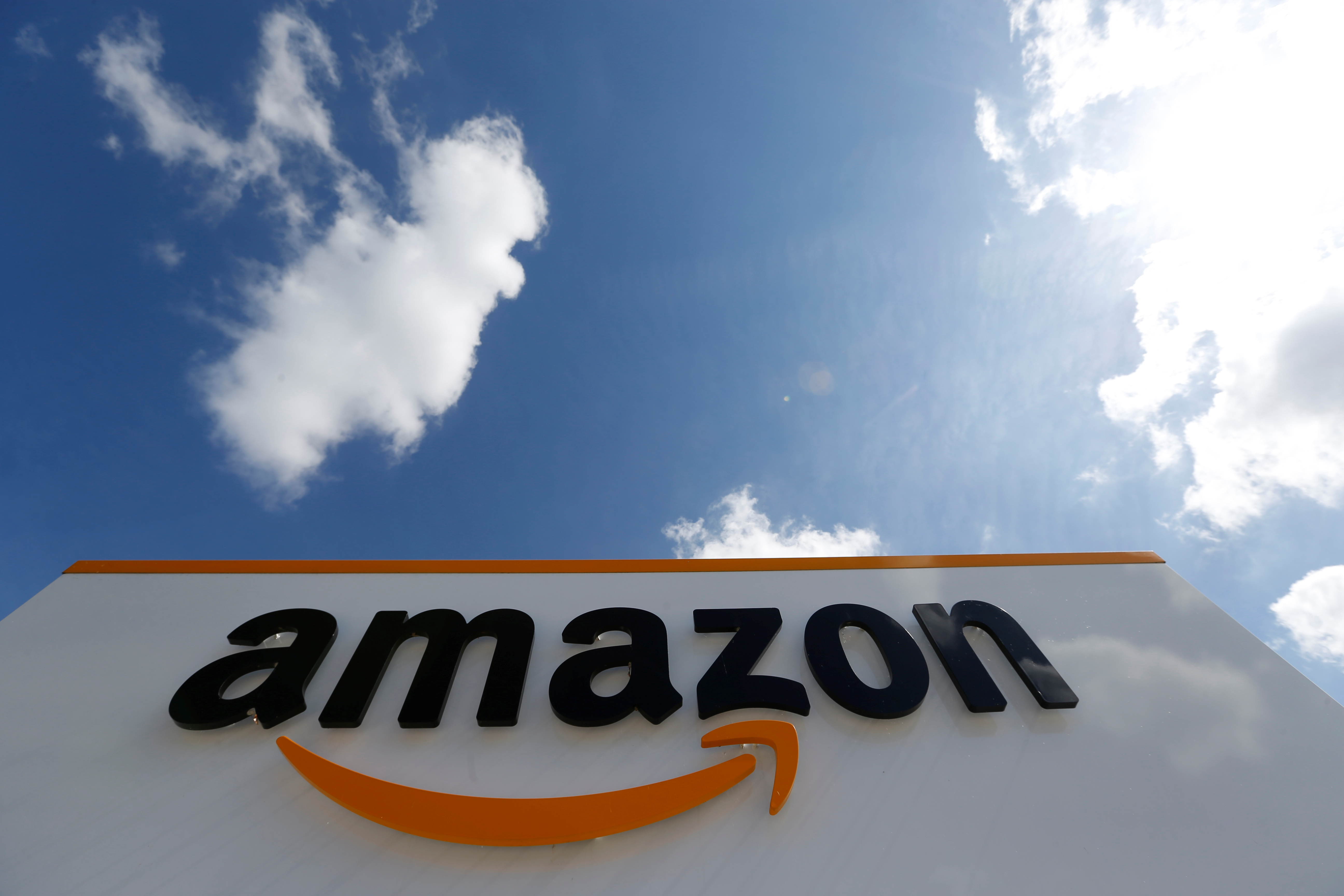 Following the launch of Amazon.ae at the beginning of May, the brand has experienced a significant rise in its ad awareness within the UAE during the same month, said YouGov spokesperson in an e-mail.

In a survey conducted by YouGov BrandIndex, the results show an uplift in the brand’s ad awareness increasing by +13.9 points, from 17.1 on the 2nd May to 31.0 on the 31st of May.

“The current digital adverts has been focusing on informing consumers of the new website “Your SOUQ is now Amazon.ae”, as well as highlighting the brand’s offerings such as wide selections and guarantees. Arabic language, as well as international and local payment options,” said the company 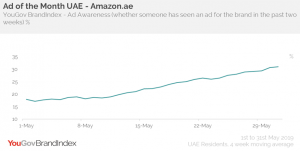 “Each month we analyze the data to identify the brand with the largest positive deflection in Ad Awareness, highlighting which campaign created the greatest impact during the previous month,” Scott Booth, Senior Research Director – Head of Data Products at YouGov ME, explains to Communicate. Citing Amazon’s score, he added that it was “a significant uplift.”

One of the standard questions asked in the survey to ensure brand awareness is, “Which of the following retail outlets have you seen an advertisement for in the past two weeks?” The resulting percentage score is tracked on a daily basis using a moving average.

Ad Awareness is one of 16 metrics tracked by BrandIndex. Brands in the UAE are tracked by gathering the opinions of 250 consumers per day in the country through YouGov’s online panel of UAE residents. BrandIndex tracks score across 600 brands in the UAE to calculate Ad of the Month.

Previously known as Souq, the e-commerce platform was first acquired by Amazon in 2017 and finally rebranded the platform as Amazon.ae from Souq.com after two years.