Ads against humanity?
Insights Industry
Back 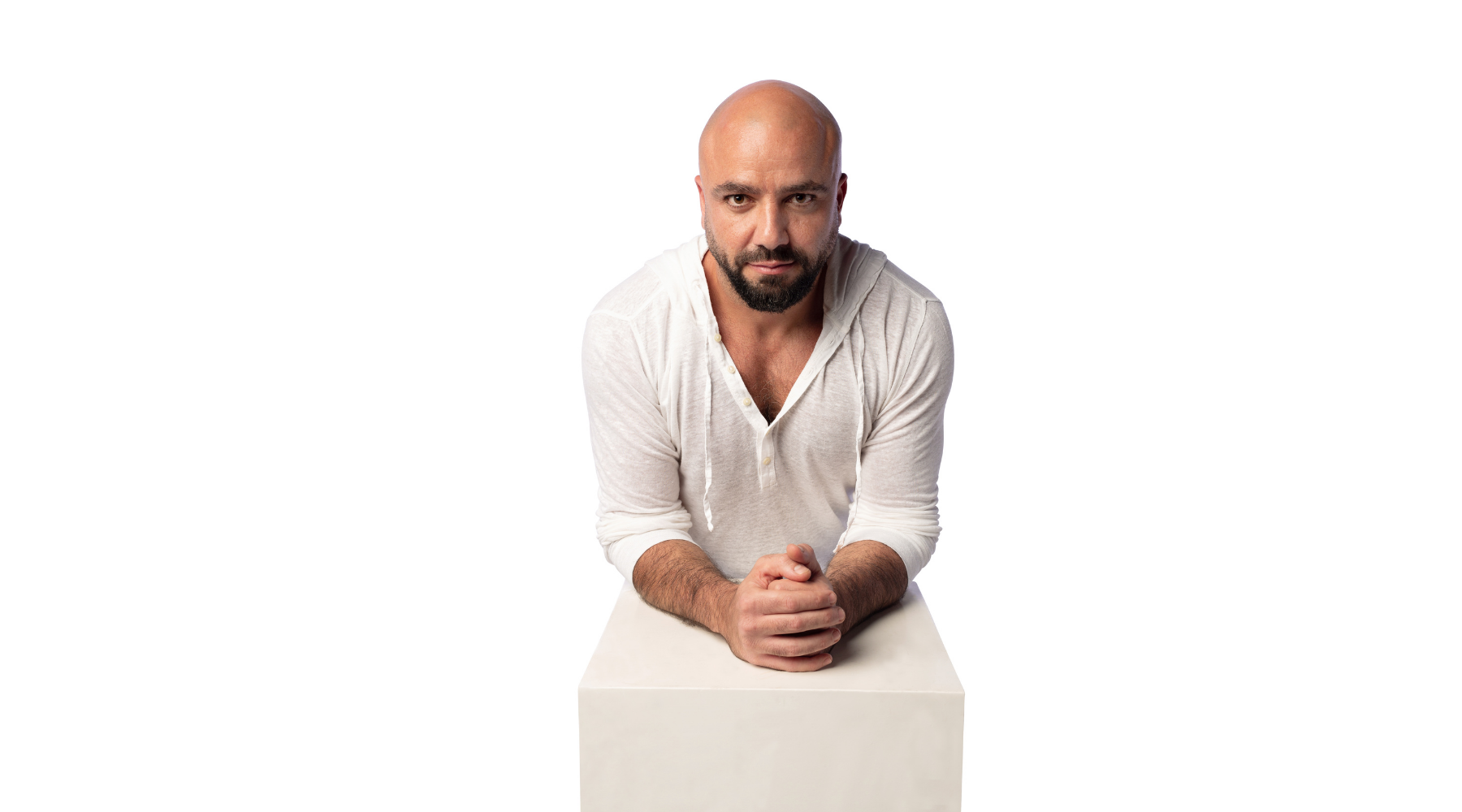 When he accepted his honorary 2014 Clio award, Jerry Seinfeld, known for his observational yet sarcastic style, made some interesting observations on the role of advertising in people’s lives. One of the things he said was, “I love advertising because I love lying.” He went on to explain how advertising paints an imaginary picture of the experience of using a product that is often – if not always – far from reality. “In advertising, everything is the way you wish it was,” he said. “I don’t care that it won’t be like that when I actually get the product being advertised, because, between seeing the commercial and seeing the thing, I am happy and that’s all I want.” He concluded his speech by calling the human race a “hopeful species”.

A ray of sunshine

Although he said all of this in his typical satirical style, I’m not sure if he was aware of the science backing his statements – some of them, at least. For instance, both neuroscience and social science reveal that humans are more optimistic than realistic. Scientific theories, such as the ‘optimism bias’, are proof of the fact that people are indeed happy enjoying the anticipation of a product or a reality, even if the actual experience doesn’t live up to their expectations. This bias is defined as “the belief that the future will be much better than the past and present”.

Throughout our evolutionary history, we have developed this bias as a survival technique. The optimism towards the future – with some bias toward one’s own – is needed not just for basic survival, but also for our wellbeing and happiness.

The leading scholar on the subject, Tali Sharot, author of The Optimism Bias: A Tour of the Irrationally Positive Brain, argues that even though humans’ optimism toward their own future is often an illusion, it has apparent benefits in the present.

Research has shown that this hopeful thinking keeps the human mind at ease, lowers stress and improves physical health. Optimism can go as far as to help humans fight fatal diseases, as can be seen from studies of cancer patients. One such study shows that patients under the age of 60 who are pessimistic are more likely to die within eight months than their non-pessimistic peers – despite sharing the same age and initial health status.

While optimism is good for humans, pessimism – or even a realistic approach – can actually be negative. Further research shows that being accurate about anticipating your future leads to mild depression. Sharot, along with neuroscientist Elizabeth Phelps, conducted several studies using tools such as functional magnetic resonance imaging (fMRI) to record brain activity as volunteers attempted to imagine events that could occur to them in the future. According to Sharot, “the studies revealed that while healthy people expect the future to be slightly better than it ends up being, people with severe depression tend to be pessimistically biased. They expect things to be worse than they end up being. People with mild depression are relatively accurate when predicting future events. They see the world as it is.” She even goes on to say, “In the absence of a neural mechanism that generates unrealistic optimism, it is possible all humans would be mildly depressed.”

Thinking inside the box

So, what does this mean in the context of advertising?

Advertising is all about creative, original, entertaining and engaging communication –messages and experiences that give people an optimistic outlook toward their future, when they will look, feel and act better than they do today. According to Sharot’s conclusions, without this hope that advertising provides, all humans might end up mildly depressed.

This does not call for advertising to actually lie to people. However, it does call for it to purposefully show an optimistic glimpse of its audience’s future when they buy and use the advertised product or service.

For instance, when one travels on Turkish Airlines, one doesn’t expect to see Kobe Bryant competing with Lionel Messi. However, the sheer optimism it brings to people could actually improve their wellbeing when they watch the ad and imagine themselves traveling – even though, in reality, they may realize that the competition is in fact between two babies to see who can cry the loudest.

An ad should be a representation of brands and consumers on their very best day. Research has shown that people already have a somewhat optimistic outlook toward their future; advertising should creatively bring this optimism to life.

Neuroscientist Sara Bengtsson conducted an experiment in which she manipulated the positive and negative expectations of college students as they were about to be tested, while their brains were being scanned. In order to encourage expectations of success, she pumped up some students with encouraging comments, calling them “smart”, “intelligent” and “clever” just before they took the test. To put other students down, she used words like “stupid” and “ignorant”. The study found that the students who were encouraged with positive comments earlier fared better in the test. Furthermore, the brain scans suggested that both sets of students reacted differently to mistakes. When the ones who had been encouraged made a mistake, there was enhanced activity in the anterior medial part of the prefrontal cortex – a region that is involved in self-reflection and recollection. However, when the students who were put down made a mistake, there was no heightened activity in their brains. This suggests that because they had received negative comments before, they expected to do poorly and, so, did not show signs of surprise or conflict when they realized they had made an error.

Advertising often uses affirmative and complimentary messages, which is another role it plays in its consumers lives. According to research, when you tell people that they will be smarter, look better or feel more confident, you very often put them in a mindset that can truly help them attain a better future.

For instance, when Nike tells someone they can perform better at a sport, when Apple tells someone they can be more creative, when Always gives girls in their early adulthood empowering messages, when Axe tells a guy he can get that girl and when Johnny Walker asks people to “Keep Walking”, it can very often alter the future of its audience for the better.

This research shows that optimism is essential for the present and the future. When advertising is used properly, positively and purposefully, it can truly help its audiences in their personal wellbeing today and tomorrow.

After all, without it, the human race may end up mildly depressed.