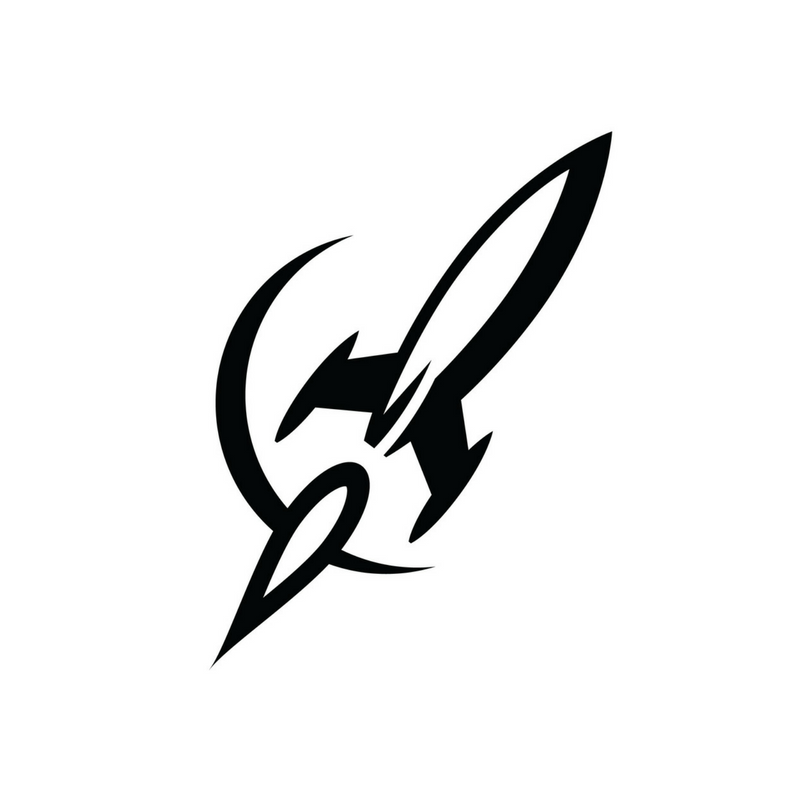 Mobile advertising platform, Ad Colony unveils some interesting findings on consumer behavior on mobile as the holy month of Ramadan begins. The company surveyed people throughout the Middle East and North Africa about mobile usage during the Ramadan season. Respondents typically aged from 25 to 44 years. The key highlights of the survey are as follows – 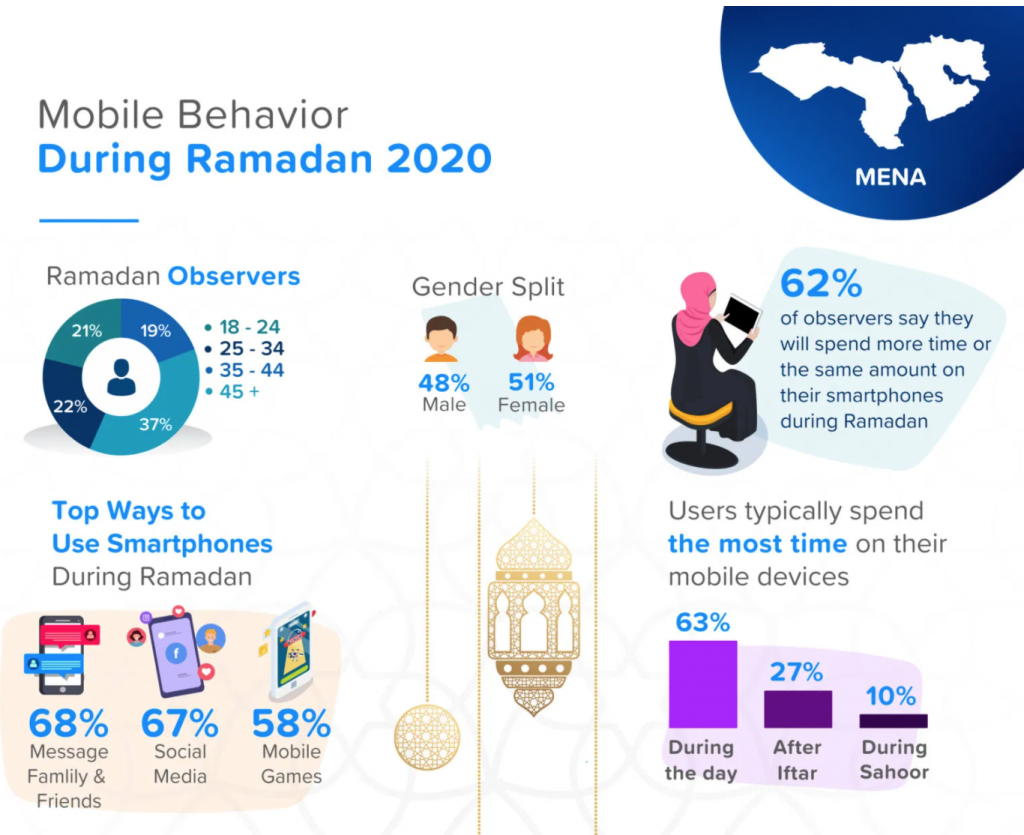 Warrick Billingham, VP of Sales EMEA & LATAM said, “The increase in mobile usage continues to be a growing trend for consumers in the MENA region during Ramadan, where time spent online and consumer spending is higher than any other period in the year. Thus, requiring businesses to change their approach during this important period with a stronger mobile advertising strategy.”