A New Chapter In 1st Price Auction and Bid Shading 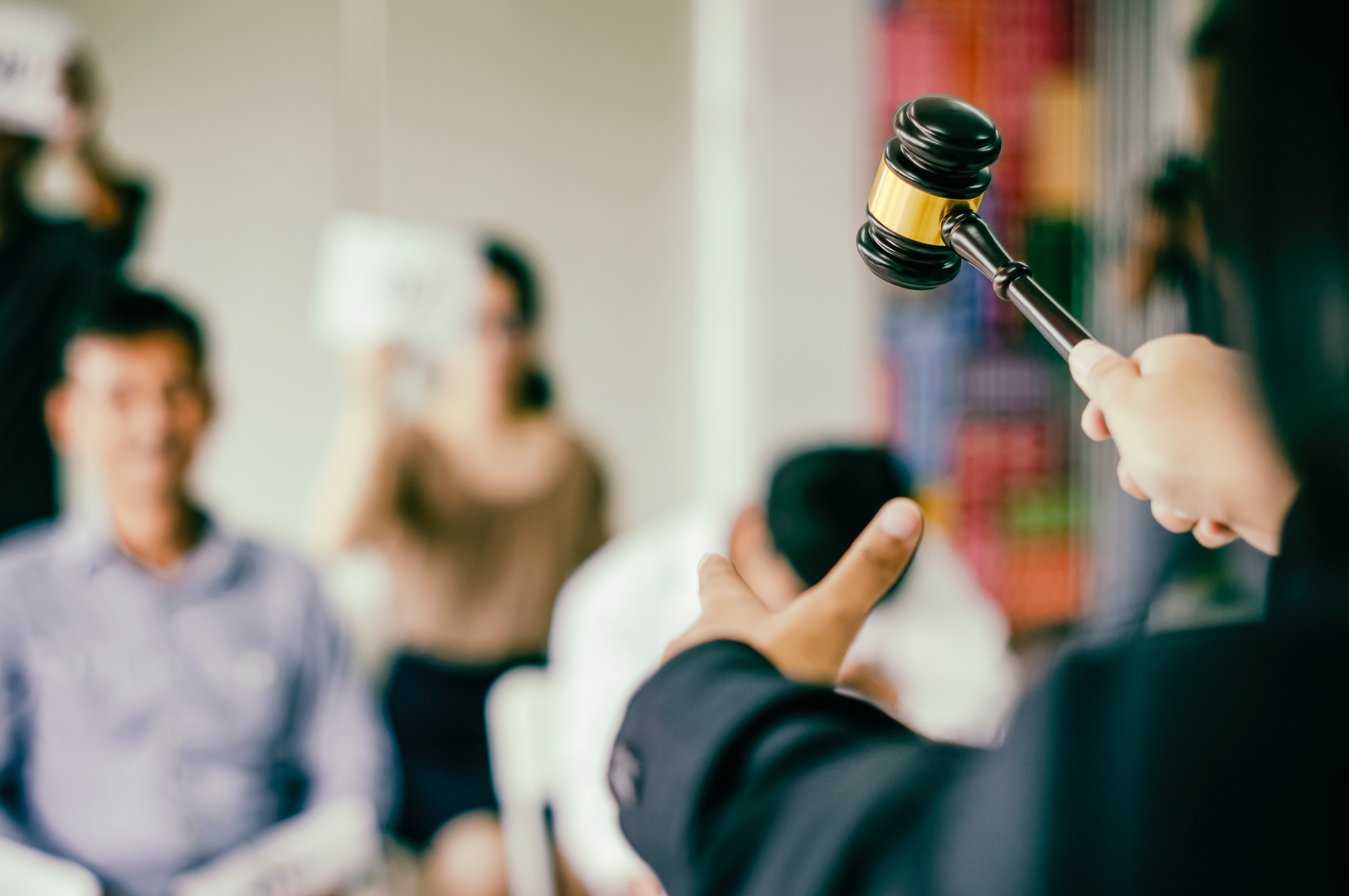 One of the strongest memories from my early days in advertising was the “EUREKA” moment, when for the first time, I was exposed to the biddable media concept. Words like Programmatic and RTB were still to come into use, but I felt strongly that whatever the official name, it will have a gigantic impact on the way we think and trade Media.

Flash forward to date, with Programmatic becoming more mainstream, we witness now two huge changes – yet not so spoken of – within this ecosystem: 1st price auction and bid shading.

For long, 2nd price auction was the main operating model: if advertiser A bids for a user at $10.00 and advertiser B bids for the very same user at $9.00, advertiser A wins it by paying only one cent more than advertiser B ($9.01). This favors the buyers, of which, in my opinion makes a lot more sense as it regulates prices in a closer parity of the supply/demand laws of Economics.

On a 1st price auction however, advertiser A would still win the desired user, but paying the full value of its original bid ($10). This clearly is much more in favor of sellers and intermediators, who in turn can pocket the difference.

Bid shading is essentially a mid-point based model: the tech layer between buyers and sellers – DSPs & SSPs – working to find a spot between 2nd price and 1st price auction final outputs, as a way to minimize impacts on the buy side.

It functions through algorithms that consolidate an aggregated view of the market to estimate how much bids can be lowered: if historically the win bid value for a given publisher/audience is X and an advertiser bids for it at X +50%, bid shading tools would minimize this “overbid”, positioning the bid anywhere between X+1% to X+49%.

As any new element introduced into the already complex buy/sell equation, bid shading and the shift to 1st price model also comes with a lot of concerns to be addressed:

What to Watch Out:

What can be considered an “aggregated view of the market”:

From using advertisers’ historical data and to some extent even exposing it, to how much each technology represents of the actual market, the potential for black boxes is evident.

The bid shading concept almost screams out loud for validation, but as of now, the whole chain has to rely entirely on DSPs, SSPs or on the “hard to crack handshakes” between both to determine the right price.

One way or another, it is not for free:

While some DSPs and SSPs offer their bid shading features at informed prices, other players offer it for “free.” However, if your business model is to charge a percentage of the total traded value and now each operation costs more than it did previously, you are making more from less.

State of play and readiness:

Buying platforms were built and perfected for years to operate on a 2nd price auction basis, so it is not a long shot to state that those are not fully ready to operate at the same levels of efficiency in a significantly different model. SSPs might take the edge for a while, but it opens doors for conflict of interests as they make revenues only when buyers win through their exchanges.

Ground moving below our feet without enough warning:

The transition to 1st price model is not something yet to start: it is already happening and growing at a fast pace. Irrespective of how long it will take to become the new standard, this change is not being communicated at the scale it deserves. Bid shading might look entirely beneficial rather than a remedial action without the proper context and awareness.

How to Adapt to the New Reality

On publisher based buys:

Despite publishers’ initial resistance to Programmatic, at some point it became bluntly clear that staying out of it, sooner or later would mean to stay out for good. To ensure a higher degree of control and price protection than Open Exchanges, different trading methods were created, the Programmatic deals: Private Marketplaces (PMPs), Preferred and Guaranteed, each with a different value and price proposition.

To play smartly with those different types of deals, is now not only a benefit but a need. With the main benefit of PMPs at stake (lower entry prices as it was still biddable), revisiting the negotiation of “preferred and guaranteed deals from a different perspective,” is important: it makes those powerful efficiency gain resources, an approach that we have successfully implemented for our clients.

On Open Exchange based buys:

Not depending only on tech to establish the right price is a worthy measure to be taken due the current development and business model gaps. Trading teams’ tactical knowledge, plus regular granular analysis of win ratios VS. win prices can unveil interesting buying opportunity ranges.

Specifically to bid shading adoption, DSPs are positioned by design to have better chances of producing more effective algorithms as we progress due to their connection with several SSPs at time.

Since the intermediators between buyers and sellers have grown their shares significantly, it is quite justifiable to push the tech side to at least include interfaces that can provide more clarity on what to expect when using new features like bid shading in their platforms. Matt McIntyre from Essence gave recently a quite interesting suggestion: an “opportunity curve” module, so buyers can have a better view of the trade-off between win rates and prices.

On the mid and long run, buy side players could also benefit from exerting pressure to reduce the maximum bids, reflecting also in reduction of the effectively paid values. For this to work however, it needs to be treated as a macro and shared industry agenda, with wide-scale adoption and continuous practice.

Movements like the shift to 1st price auction and bid shading, feels almost like I am working less and less in media and increasingly more on something like the anti-virus industry: developing solutions for every threat, until the next – bigger and more complex – comes, in a never ending cycle.

Pedro Goncalves, is the Head of Media & Strategy at Reprise Digital- A MCN Mediabrands agency