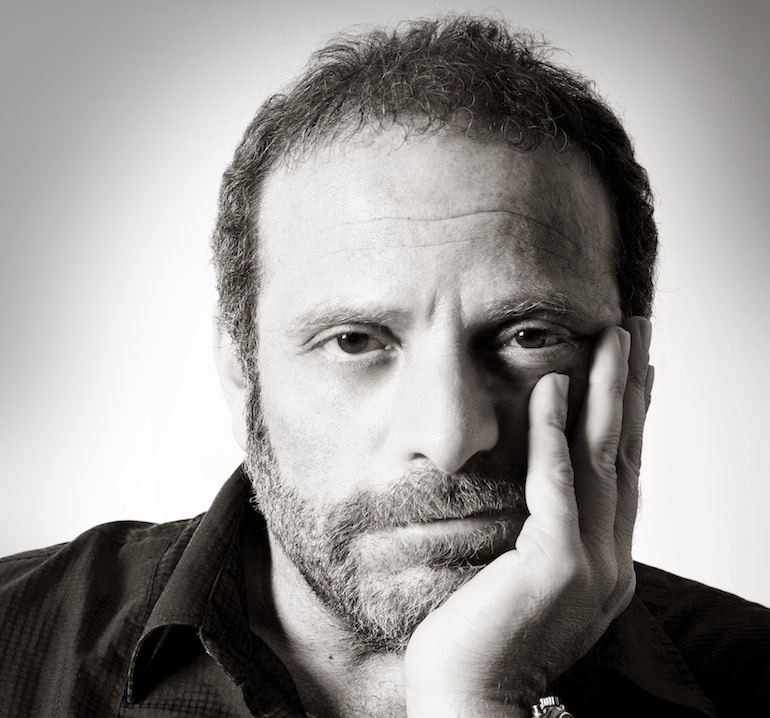 The variety. The fact that I learn something new, about mainstream or obscure industries and companies, every day.

2. What do you hate about this industry?

The fact that it is buying the stupid, ignorant and preposterous message that it is dying.

3. If you could be in another profession, what would it be?

The theatre. Yes, I know, it is supposed to be dying as well.

4. What’s the first thing you do when you wake up in the morning?

I invite the children to jump on our bed. That normally completes the waking up bit.

5. What’s the last thing you do before you go to bed?

I make a silent wish to be a better person by the same time tomorrow.

I don’t have a bucket list. I have enough FOMO as it is.

7. What does creativity mean in today’s time especially with the pervasiveness of technology?

READ: Putting creativity at the heart of mobile

Our industry has always been at its best when its creativity was a beautiful combination of magic and logic, a combination that solved problems and touched both the heart and the mind – regardless of the tools at its disposal. Tech is a tool. A superb, impactful tool, but a tool nevertheless, and one that is also becoming commoditized. If tech is the cornerstone of your brand communication, you are either Apple or you are a fool.

8. How do you (or do you) strike a balance between a creative idea and execution and creative use of a platform/channel? Is one different from the other i.e. are they treated as mutually exclusive?

Personally, I like to see a central idea based on a key insight first and foremost. The execution and the creative use of a channel will follow and are pretty much the same thing. The task when applying creativity to channels and platforms should be to amplify that same idea in the loudest way possible. Sometimes that amplification becomes bigger than the idea itself. Then you should buy drinks to the entire team.

How do you see traditionally ‘creative’ agencies keeping pace with media, digital and tech given that media agencies were fast(er) adopters of digital?

Darwinism, that’s how. The industry will keep changing, and faster. Some people learn and adapt – or even thrive – others just slowly become irrelevant. All the talk of “traditional” versus “digital” is so passé it is almost vintage.

9. As consumers become more averse to advertising, how do you think the industry – and its role – is changing?

Ramsey Naja will be in Dubai as a speaker at the -ing Creative Festival taking place in D3 from 11-13 April.