Remember how we said signed documents are a rational way to ensure that relationships stand the test of time and rocky grounds? Yeah, turns out we were wrong. With that in mind, we review those who untied the knot – for better or for worse. 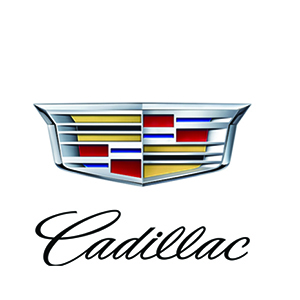 2. Etihad moves from MediaCom to Starcom 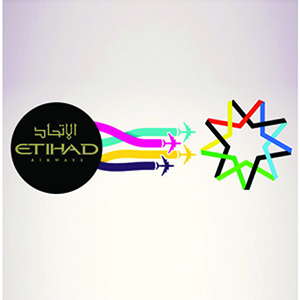 In 2015, MediaCom lost the Etihad account to Starcom when the latter was selected as the new global media agency by Etihad Airways partner (EAP) airlines: Etihad Airways, Alitalia, Air Berlin and Jet Airways. 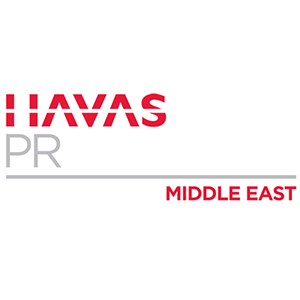 In December 2015, Sony Mobile moved its PR account for the region from BPG Cohn & Wolfe to Havas PR Middle East. Neither the former PR agency nor Sony Mobiles commented on the move, except a press statement from Gita Ghaemmaghami, Sony Mobile’s marketing communications manager for MEA, which said, “The standard of proposals we received for this contract was extremely high, but Havas PR Middle East stood out by presenting a compelling approach as well as demonstrating their deep understanding of Sony Mobile’s strategy and objectives.” 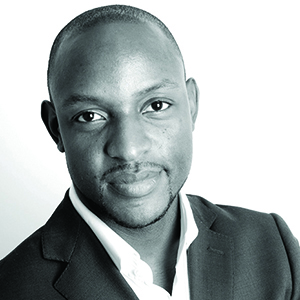 Boye Balogun, former regional head of digital at Mindshare for the past three years, left in January 2015 to co-found Future Tech Media, a digital solutions and consultancy business servicing the MEA region. With regional offices in Dubai and Lagos for the Middle East and Africa regions, respectively, Future Tech Media has partnered with digital media partners among which are Vibrant, a native contextual advertising provider and Loop Me, a rich media mobile ad network. Future Tech Media also created a start-up fund in association with venture capital firm Racecourse Capital to start more innovative and connected businesses in the Middle East and Africa region. In February – just a month after its launch – the agency was appointed as the representative for London-based video tech company Unruly in the Middle East. 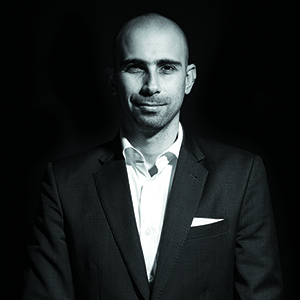 Geometry Global’s planning director, Roy Armale, who had been with the company since even before it was merged into Geometry Global, decided to leave in February last year. He moved on to become the global Rx strategy director at Cheil Worldwide and is now based in London. He was replaced in June when Jo Booth was appointed as the regional head of strategy at Geometry Global. 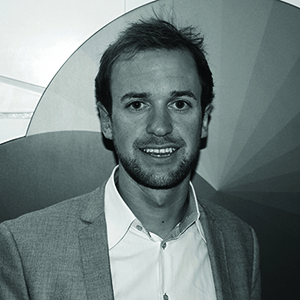 7. Karim Koraytem resigns from Equation Media to set up own venture 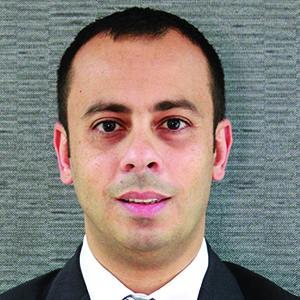 Karim Koraytem, CEO of Equation Media – The Network Communication Group’s (TNCG) media agency – resigned from his role as CEO in December 2014. Roger Sahyoun, chairman of TNCG, stepped in as interim CEO in his absence. Although Koraytem resigned in 2014, it wasn’t until January 2015 that news of his new venture, Adcomm DMCC, came to light. In a bid to clear the air, Koraytem published a letter – an old-school version of a break-up text, if you will – in Communicate, stating, “My decision to move out of TNCG, even though happened in an unfortunate manner, was purely driven by personal reasons, and I will always consider it as a lost opportunity for me and an unfortunate event.” 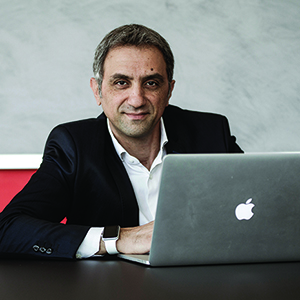 After a five-year relationship with Impact BBDO, Walid Kanaan left his year-old position of chief creative officer at the agency to take up the same role at TBWA\RAAD in September 2015. Kanaan had been the creative force behind several award-winning campaigns at BBDO, working on high-profile clients such as Audi, Pepsi and Samsung. Reda Raad, CEO of TBWA\RAAD, explained that this appointment was crucial to the network’s larger restructuring, which included new managing directors at its Ketchum, Integer and Saudi Arabian operations. Impact BBDO made sure to dismiss any notions that Kanaan’s departure might leave the agency vulnerable with a press release highlighting “its five creative directors who are working together with a team of 27 creative talents servicing the clients of the agency in Beirut.” 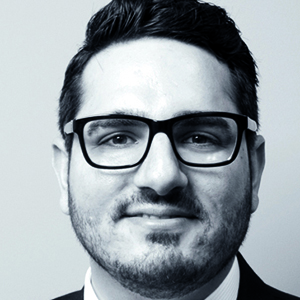 After a short five-month stint as general manager of OgilvyOne, Darius LaBelle left the agency to take up the same role at newly opened Penso in December. The Melbourne-headquartered creative communications and digital innovation agency, which gets almost half its revenue from the GCC through clients including Emirates, opened its Gulf operations via its Dubai office in October. 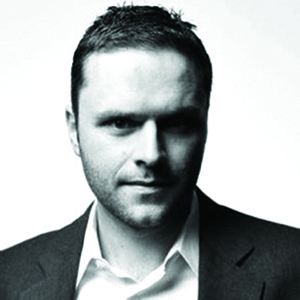 Nicholas Coetzee was appointed as regional head of digital for Mindshare MENA in February last year. He previously worked at Wunderman Europe and set up two agencies on his own. We’re not sure what happened to those two agencies when he moved on to Mindshare, just as we’re not sure about the buzz surrounding his departure from Mindshare in August. We’ve been keeping an eye out on his LinkedIn profile – but either we’re mistaken or he just doesn’t update it very often.