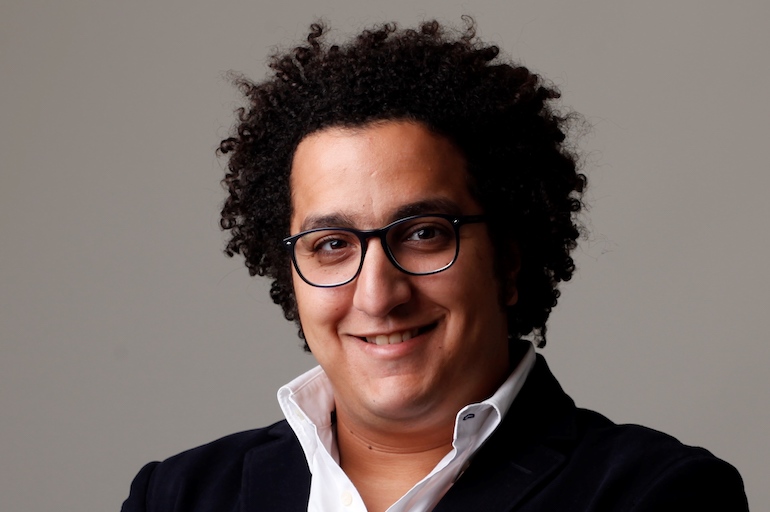 The month of spiritual piety, generosity, family gatherings and welldoing is upon us. Almost. A month so joyful and generous that it actually became synonymous to the greeting people share: Ramadan Kareem (Arabic for generous).

Ramadan is the Superbowl of the Middle East

It brings out the best work in terms of dramas, TV programming, and by default, advertising.

Egypt has always been a MENA hub for creativity in TV advertising, from witty creative talents, sharp eyes for local insights fused with a cynical sense of humor, and solid production facilities. For as long as I can remember, the ad industry goes into a pre-Ramadan panic mode two to three months prior with multiple client briefing sessions occurring simultaneously and all studio and postproduction facilities getting fully booked weeks in advance. All of this is in preparation for the first day of Iftar, when all brands would unleash their best creative work for the year. Then the audience (and professional) judging starts: who wore it better, who outsmarted whom, who got which celebrity and who was crowned Ramadan Champion.

This year however, it will look a bit different

In case you have been living under a rock, the Egyptian pound suffered a massive hit after being devalued by half against foreign currency. On November 3, 2016, Egypt woke up to a hike in USD value of 18.2 vs 8.8 the night before. People literally lost half their money overnight. To put things in perspective, if you had saved some money on the side to buy a Mercedes Benz C180 and treat yourself to a luxurious German driving experience, you now had to settle for the convenience and strong AC of a Toyota Corolla.

The market is still in shock with everyone trying to wrap their heads around the new situation. As luxury flew out of the window, a new set of priorities appeared on the table. And while consumers felt the sands shift, they weren’t the only ones. Corporates started feeling the heat too. The massive inflation forced companies to react in order to protect their bottom line resulting in a country and sector wide price surge – from basic FMCG products like food and detergent to automotive and real estate.

And so, new budgets

While the prices of products and services surged, advertising and marketing budgets dipped. I have to wonder what will be going on in agency briefing sessions this year. Will advertisers be able to sustain the former scale of Ramadan campaigns, or will we have to settle for shorter copies or celebrity-less jingles? Or will airing tactics rely less on TV and more on relatively inexpensive digital video?

In any case, it will be a good exercise to see who will prevail with such scarce resources. Agencies should be now putting on their best show in cracking breakthrough ideas and optimized media planning to make their brands shout out smarter – not louder – than others.

So far, 2017 has been a very challenging year after a shocking close to 2016, but Ramadan will be the ultimate test to see who has actually made the effort to think smart, versus who has been just dumping money in the past and now is stuck.

Will have to see if this Ramadan will be “Kareem” afterall.