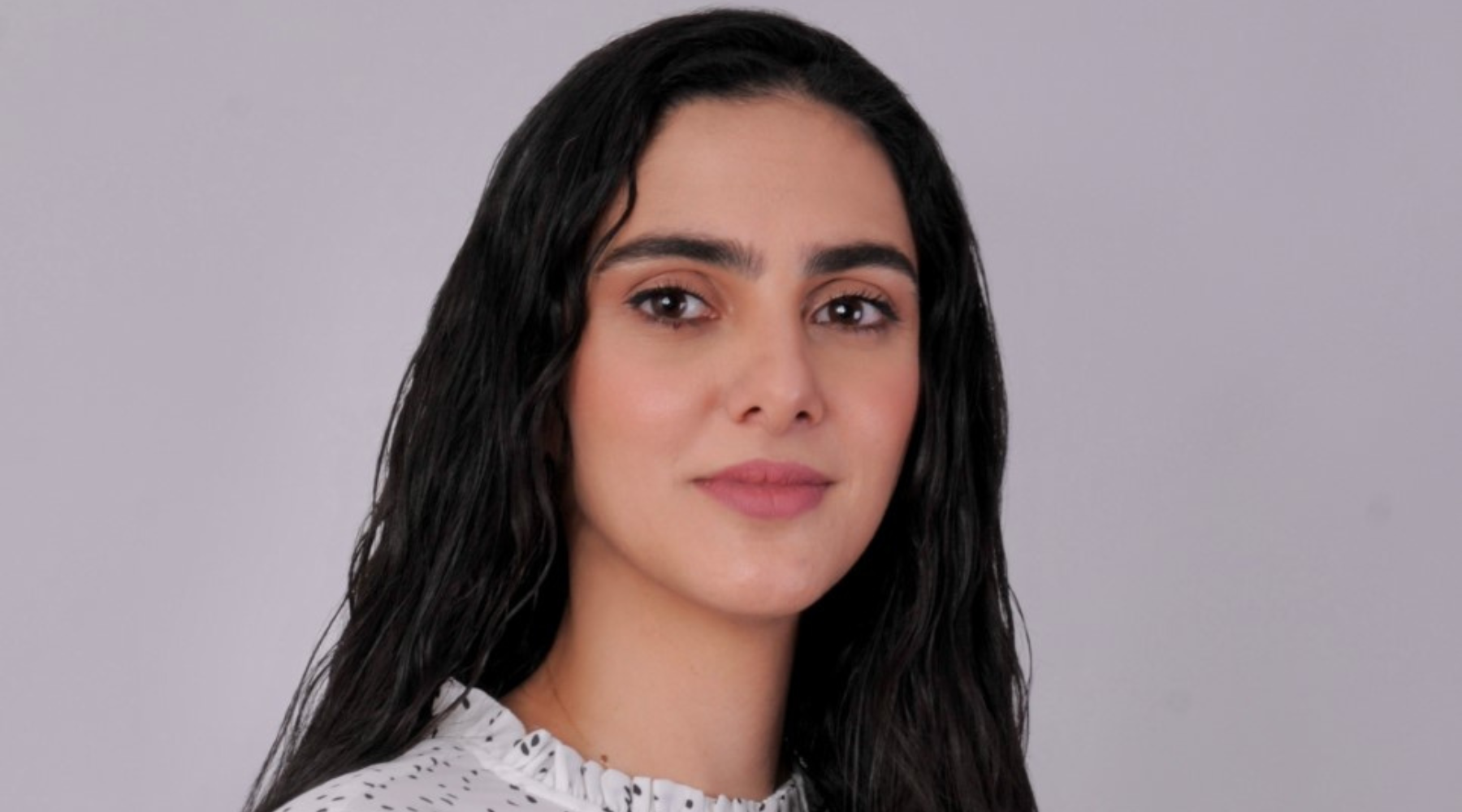 Practice What We Preach

Amani Al Atat leads the client servicing department at Memac Ogilvy Riyadh and is a member of the Ogilvy 30for30 Program.

Born and raised in KSA, Amani had always planned to return to Saudi Arabia after finishing her higher studies, to work in the communication industry. She joined Publicis Graphics before exploring the client’s side with Beauty Caravan as a brand manager. She then returned agency-side, first with Saatchi & Saatchi and then Memac Ogilvy in 2015. There, she worked in numerous industries ranging from telco to governmental, FMCG, NGO, and financial.

We’ve created outstanding campaigns to support women in breaking stereotypes and overcoming gender bias but, beyond the obvious, is the industry really taking serious action to address the challenges that women face or improve our representation? Yes and no.

We’ve come a long way from being an exclusive boys club, achieving some milestones in women’s representation in the workforce, gender pay gaps, and promotions; yet, we are still behind.

This is not a Middle Eastern syndrome but a global phenomenon that requires effort to ensure equal opportunity for women in every corner of the world.

In my years, I’ve witnessed the sweet and the sour of the industry’s evolution, the glitches in the system, how they are being rectified, and what is still lacking.

I transitioned to the communications industry at a time when women’s presence in the agency world felt almost non-existent. Throughout my career, I’ve worked in three agencies where I’ve either been the “first woman hire” or the only woman in the office.

Back then, it was not easy to land a job in the industry as a woman. Many interviews ended with statements like, “She’s too ambitious,” “Why hire her? She’ll leave when she gets married,” or worse, “She’s asking for the standard market pay; we’re better off hiring a man with this budget.” Skills were not the measure – gender was. Salary brackets were not based on experience or market standards but rather on gender. Not all my colleagues held this belief, but some certainly did.

The pressure was real. I not only had to prove the worth of my talent but also the worth of my gender. Being good enough for the job meant proving all women are good enough. It also meant rewarding the rare but brilliant employers who chose to ignore the stereotypes around our supposed incapability to operate in such a demanding industry.

To be fair, hiring a woman was not an easy decision for my employers either. Their challenges ranged from allocating a dedicated bathroom to their first and only woman employee to getting special approvals from clients on having a “female” (who represents most of their target audiences) handle their account. Shout-out to the strong believers in change; the allies who opened the gates for me and other women, who empowered us to become strong enough to pave the way and create opportunities for those to follow.

Our lack of representation, back then, was due to several factors ranging from patronizing assumptions around long hours, stress, and more, to more overtly stereotypical views such as women not being capable, being too hormonal, or too emotional to handle the work. Whichever it was, the lack of representation could be defined in a single word – bias.

Yet, today, I, along with the industry, have come a long way, from needing special approvals to handle certain clients to leading a department and becoming a client’s most trusted advisor; from dreading the glass ceiling to sitting at the management’s table; from being the only woman in the office to being a woman leading an office alongside talented colleagues, regardless of gender.

From the first woman to first client service director

Thanks to all the men who have supported me along my journey – yes, I said men; the men whose vision was not blurred by gender stereotypes but instead focused on finding and growing the right talent – I have changed my title from First Female Hire to First Client Service Director in KSA for Memac Ogilvy.

Today, rather than being in fear of hitting the glass ceiling, I’m enrolled in the Ogilvy 30for30 leadership program, designed to help strong women at Ogilvy reach their full potential. The program not only nurtures talents into potential leadership positions but also brings women from across the Ogilvy network together to share experiences and expertise, actively identify obstacles within the industry, and be part of the solution. And yes, women in the Middle East and Europe are facing identical challenges.

We’ve come a long way from when I was told that a woman will never occupy certain positions in the comms world, but there are certain titles that I will never have because I am who I am. Those voices are not silenced yet, they still speak to me to this day.  However, those voices don’t understand that my ambition goes beyond the seats they think I aspire to take. How can I hear that “a woman will never…” after Memac Ogilvy appointed its first-ever woman CEO in MENA in 2017, adding its “First Female” title to its journey, as I did? This piece of news was an inspiration not only for both men and women at Ogilvy but for the communications industry as a whole.

No one can deny the progress that has been made. Yet, there is still work to be done. We have few women leaders and few women creatives; and yes, pay gaps, promotions, and opportunities are still a challenge.

Gender bias – whether conscious or unconscious – is a disease affecting hiring processes, career developments, inclusion opportunities, and cultures. Its toxic effect is preventing the communications industry from reaching its full potential. We need to better understand our and others’ biases to address them with empathy and understanding to achieve progress.

[Fighting] gender bias is not a gender war. It’s not a fight for equality. It’s not asking for special privileges. And knowing that bias exists isn’t enough; action is needed to level the playing field.

Today, many governments across the world are taking action. Saudi Arabia, for example, has not only achieved its target to increase women’s participation in the workforce to 30% by 2030 but exceeded it ten years early, reaching 33.2 percent in 2020.

Another good example is the Taa Marbouta initiative, launched by Memac Ogilvy to accelerate young women’s career growth in the industry by actively addressing biases and barriers. To date, we've helped numerous women and partnered with a number of industry giants, including Twitter, Volkswagen, She Is Arab, Arab International Women's Forum, GEMS Education, PRCA MENA, and more.

We need to adopt such initiatives, programs, and policies, provide training, and shape our agendas to drive positive change. Only with the right education and awareness will we be able to see men and women based on their true contribution and capabilities, bias-free.

My expectations of our industry stem from my strong belief in its role in society and its power to effect change and create impact. We need to take this power seriously.

Together, let’s normalize addressing the barriers women face in the workplace, specifically in the communications industry, and play an active part in the change. At the end of the day, we are in the business of making a difference through changing mindsets, touching hearts, and transforming societies by promoting and developing new ways of thinking and behaving.

It's only right that we practice what we preach.