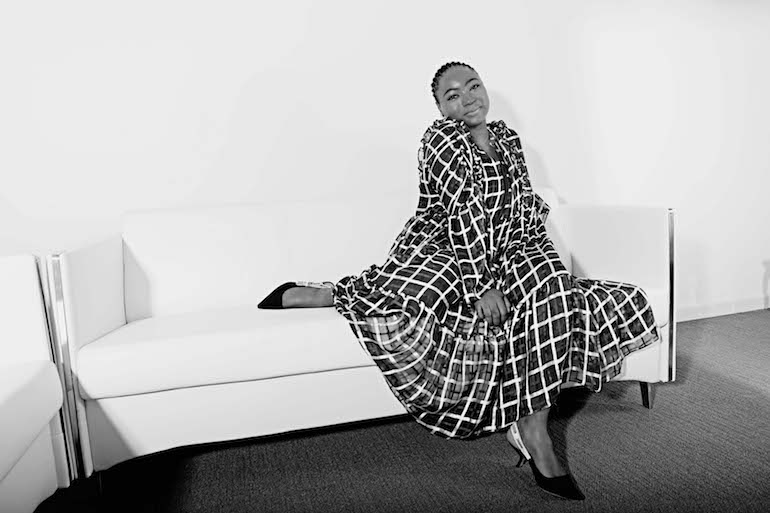 At the age of twenty-two, I started working in public relations in the United Arab Emirates. Five years later, I now run my own agency. While the path has been filled with its challenges, as is with any serious and fulfilling endeavor, there have also been fortunate breaks. In particular, building my skills and taking the professional risk to start my own firm has been positively aided by an environment like the UAE, which has proven itself to be relatively conducive for young women, especially within the larger communications industry. The evidence points to this, as many of the homegrown boutique public relations agencies in the UAE, numbering hundreds are operated by women.

Public Relations as a career can often be misconstrued, or even dismissed. There is a stigma and misrepresentation of the PR girl as only concerned with attending many champagne parties, and having a profitable understanding of social media. While these are qualities of the job, they are only a small part of the larger responsibilities and narratives. Public Relations at its core is not that different from what many people engage in their lives, albeit on a much smaller and non-professional scale. When you post text or multimedia, when you network, pitch your idea, promote your business and interests, when you express yourself and engage with causes that matter to you, with a larger community you are engaging in Public Relations. PR functions within those paradigms, leveraging our experience and understanding to shape and communicate the right message, using the best forms of distribution to get it to the audience that needs to see, read and hear it best. Many companies depend on public relations activities to build their business. They use the media as an effective mouthpiece to acquaint audiences and promote the work of the client

We live in an age of unparalleled autonomy and part of that has led to an expansion in the ownership of one’s narratives. As women in particular, taking charge of our stories is imperative. As a woman in PR my work involves facilitating empowerment, by ensuring that our clients are in control of their own stories, stories which are used to communicate their passions, products expertise, experience and interests. This is a role I take very seriously, this is a role that women like myself working in PR in the UAE take seriously.

Yet despite the overwhelming amount of women working in PR today, many of the global agencies are still owned, run and fronted by men, even though the reality involves many unacknowledged women behind the scenes doing the heavy lifting. In an article for Quartz, Jennier Risi the head of media relations at Oglivy highlights this unsettling observation. “PR is an industry that is inclusive of women at every level except at the very top. Only 30 percent of all global PR agencies are run by women despite 59 percent of PR managers being women and 61-85 percent of PR jobs being handled by women”.

This inadvertently creates some reductive side effects within the PR sector, in particular when concerned with messages that have women at the core of it, but are executed in firms with men at the helm. For example, the habit of pink-washing female holidays, the excessive commercialization of breast cancer and the rampant application of the male gaze and the tendency to sexualize many messages involving women. There are many reported benefits to increased representation of women in upper management but put simply, it is simply smart business. According to research by Catalyst, across 353 fortune 500 companies, “those with the highest representation of women in senior management had a higher return of equities by more than one third.”

We have definitely come a long way as women in PR, and impressive strides have been made. But as always, we need to look forward and continue to establish ways to move our message and value even higher. Using our influence to open more doors to bring more women along will go a long way in dismantling the misguided view of frivolity in which a career in PR can be viewed. The effects will be even more widespread, because giving more women more opportunities to craft and communicate messages means that the industry will understand, and address the gaps in communications targeted at the demographic of women without resorting, consciously or subconsciously to ridicule or diminishing our valid points of view. “Women enrich the practice of communications with their natural empathy, ability to listen, social adeptness and capacity for leadership” according to Mona Al Marri, the director general of the government of Dubai media office and vice president of the UAE gender balance council.

After all who else understands women better than women?