Why Kuwait-based Caviar is amping up its Middle East expansion 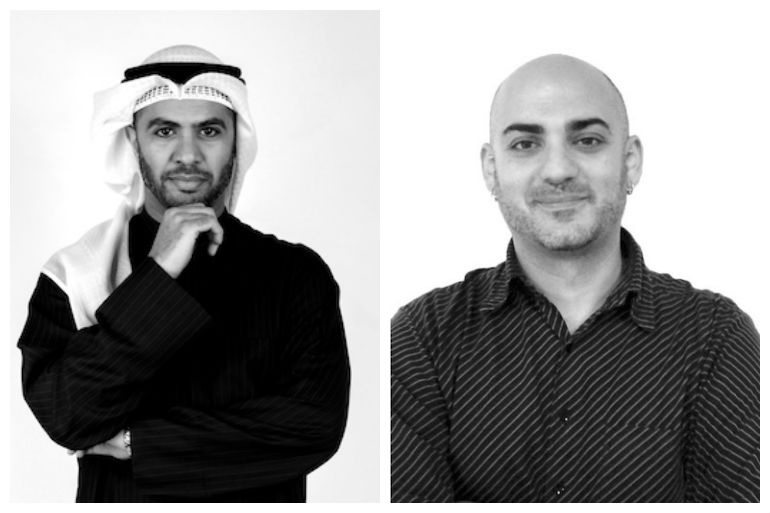 Kuwait-based advertising agency, Caviar, has confirmed that it is to open offices in the UAE and KSA as part of aggressive expansion plans for the Gulf and wider Middle East. Founded in Kuwait in 1999 by Haitham Al-Hajji, Caviar’s client roster includes brands such as, McDonald’s, Mercedes-Benz, STC, Etisalat, NBK, QNB, and Americana.

Industry veteran Marwan Saab will oversee the expansion in his new role as managing director and executive creative director at Caviar Creative.

UPCOMING: What to expect at STEP 2018

Saab has extensive experience in the industry through previous roles at TV.ae, hug digital and Advance Digital Media.

The expansion, which started in January this year with the opening of a Dubai office in Jumeirah Lake Towers, ushers a new era of growth for Caviar. Plans to open a third regional office in KSA are in advanced stages with operations expected to run out of Riyadh by the third quarter of this year.

READ: How does the new 3+1 content marketing formula work

The company’s most recent campaign for Etisalat, “The Network”, features world-renowned actor Rowan Atkinson, and is directed by British writer, producer and director Paul W.S. Anderson, whose previous blockbuster hits include the Resident Evil franchise, AVP: Alien vs. Predator, and the Death Race franchise.

“For the past two decades, Caviar has been behind some of the most creative campaigns seen in the region, work which has been recognized both locally and globally as some of the best in the world.  With our office expansions in the UAE and soon in KSA, we are well placed to bring our unique creativity to more brands and reach even larger audiences with our concepts. It will also enable us to further leverage the international network that we’ve built over the years,” says Al-Hajji.