Why Instagram Stories misses the point
Insights Industry
Back 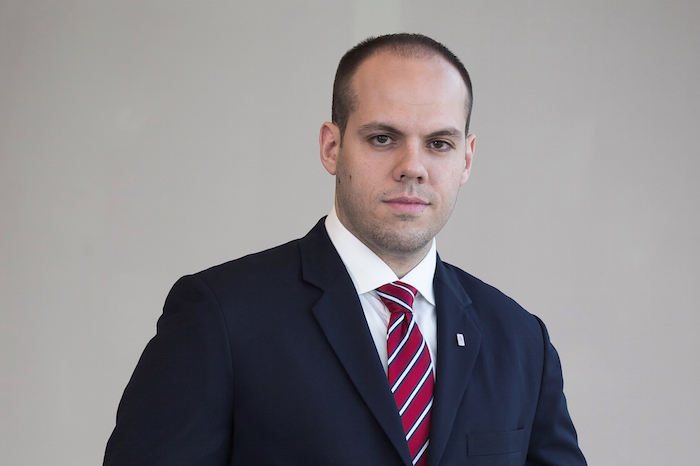 Given the recent passing of the great Muhammed Ali, it was nice to see Instagram pay tribute to his ‘Rope-a-Dope’ strategy with the launch of ‘Instagram Stories’ earlier this month. After spending the past two years gingerly dodging blows and watching as Snapchat aggressively overtook LinkedIn, Pinterest, and most recently Twitter in terms of its number of active daily users, Instagram suddenly lurched forward and made its attempt at a knockout blow by surprising the world with a new feature that is basically, an Insta-Snap-Gram-Chat.

What Snapchat founder Evan Spiegel must have been thinking on the morning of August 2nd is anyone’s guess. Given that he had just proved that the geek can indeed get the girl by getting Victoria’s Secret Angel Miranda Kerr to agree to marry him just days earlier, I would be surprised if anything can actually aggrieve him. Surely the idea of litigation must have passed through his mind at some point, however improbable it will be to execute, given the power of Instagram’s big papa Facebook.

So, what’s the problem?

The problem is that, rather than attempt its own unique version of the ‘Stories’ theme, like Twitter has done with its ‘Moments’ feature, Instagram has simply cut to the chase and launched a Snapchat clone – basically, a rip-off. People load their short videos and images in the form of snaps or ‘stories’, people tap through them, you can see a list of who has viewed them, you can make it public or private, and you can insert text and emojis onto the image/video you are uploading.

I had the same reaction as most people on that day: I experimented and uploaded some Instagram Stories to get an idea of what the engagement would be like, and found it to be much higher than my Snapchat engagement given the bigger audience and more user-friendly format of Instagram in general. This settled in the following week as the furor died down and it left me and the collective industry with the burning question: Is Instagram Stories going to oust Snapchat?!

While there is no doubt that rolling out such a popular feature is a smart move from Zuckerberg, Systrom and Co, they may find that Snapchat is more of a Leon Spinks than a George Foreman. When you are introducing a copy of an existing product, the way to get ahead is to improve it in a way that is not easily replicable – just ask James Dyson and his Dual Cyclone bagless vacuum.

Instagram offered two big ‘improvements’ over Snapchat: The option of a neon-light style paint brush (queue millions of images of couples or kids with a pink neon heart sketched over them) and the option of uploading your existing images from you camera roll – and therein lies the rub.

The allure of Snapchat

The reason young people love Snapchat – to the tune of 60 percent of users being in the 13-24 years range – is that it is their own private hyper-realistic world: uncurated, malleable and fleeting. You record what is happening to you right now, you snap what you see right now, you infuse your personal thoughts into it through the edits, you share moments that you are experiencing while you are experiencing them. The photoshopped, cropped, filtered, images of Instagram that make us all feel so unworthy do not exist in this Snapchat world, and when they do (Snapchat Memories allows uploading images from camera roll), they are clearly labeled ‘From Camera Roll’ and have an ugly thick white border around them to make them even less appealing.

Snaps disappear instantly upon being opened, you can’t see how many followers people have or who those followers are, and you can chat with someone through text snaps and have the conversation disappear as soon as it is read. There is no closer experience to actual human interaction played out on a secretive digital playground. There is a voyeuristic excitement to it, a peek into worlds you feel you shouldn’t have access to, and on the celebrity and influencer level, there’s the dangerously deceptive yet deliciously addictive feeling that you are not simply a fan, you are actually a ‘friend’ accompanying your icons in their daily life and seeing how normal they are, how similar their life can be to yours on some levels.

Instagram has basically replicated the car design and forgotten about the driving experience, and while there will be an overlap between the two and a big uptake in usage by Instagrammers, it will not put a dent in the growth of Snapchat for the time being.

Also, it forgot to include crazy filters! Has Instagram not realized the incomparable thrill young women experience when seeing themselves transformed into wide-eyed beauty queens with a pink glowing wreath of leaves above their head, or young men seeing rainbow-colored vomit coming out of their mouths?