Why are brands not standing by their creatives?
Insights Industry
Back

Why are brands not standing by their creatives? 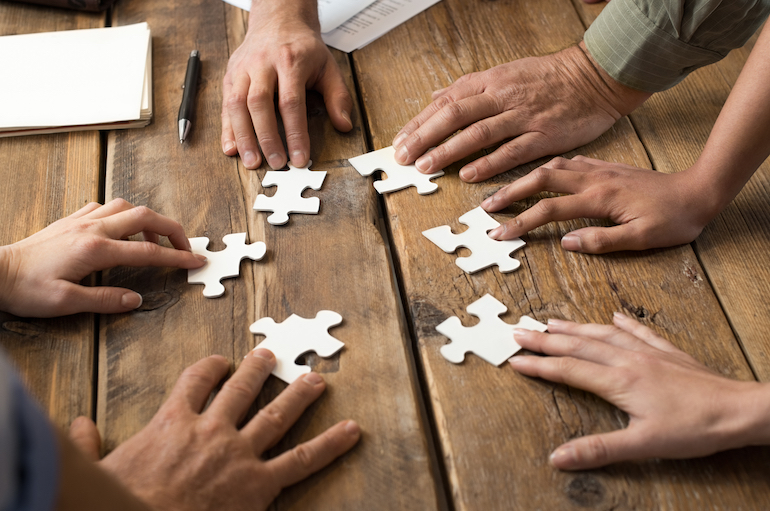 It’s been an exciting time recently seeing the ups and downs some global brands have had, with the media highlighting the brands disconnect from market emotions and customer opinions. Or, has the paranoia of a social media backlash set off a sequence of knee-jerk reactions to the online critics?

Did McDonalds, Pepsi and Dove, brands that have an opinion and were built on differentiation, really get it so wrong?

There is so much pressure on brands to be creative and sometimes they miss the mark but did these brands with all their market research, engaged clientele, enormous budgets and plethora of exceptional agencies misstep so epically? Surely their agencies and marketing directors had the gusto and brass to convince the board and colleagues how great these ideas were before inception. Now, where is that powerful, convincing argument that the idea is great when social media lights up? Why are they not out there converting the negative conversations?

Yet ‘Morning Consult,’ a media and survey research company, asked 2,000 Americans how their opinion of the global corporation changed after watching the ad and the poll found 44 per cent of people had a more favourable view of the soda company, while only a quarter had a less favourable view.

It certainly seems that the online critics slating these campaigns have the ear of The brands! Is that sufficient ‘customer rejection’ to warrant explaining to your investors why you poured millions of dollars into what now appears to be a bad idea?

Social media and digital platforms have provided the world with a soapbox, everybody can be heard and that means that everybody’s opinion counts. Or does it?

On the 12th of May, after 2,000 online mentions, McDonalds pulled their UK T.V. advert, having been accused of ‘exploiting child bereavement.’

The ‘Dad’ ad split opinion on Twitter, with some users taking McDonalds to task for exploiting fatherless children. Others, however, said they were saddened that McDonald’s had been forced to pull a “touching” advert.

In 2017, the demands to engage with our customers is greater than it has ever been, driven by mobile devices, IoT, big data and analytics platforms. The new ROI is creating campaigns that people talk about.

However, in a constantly changing world, brands are battling to talk to consumers in amongst the daily barrage of new conversations.

This year, our very own Du pulled a cinema advert after complaints from the public. Having had success with the Too Boring, Too Funny etc. campaign to promote ‘Du Tuesdays’, the brand took a different direction with the ‘Man Sitting Next to You’ advert.

While not offensive, the shift from clever and intellectual to ‘laddish’ was not well received by everyone.

Advertising through the years has always pushed storytelling and customer   engagement through creativity. Last year at Cannes there was a lot of talk about the creative foresight of brands and how brands must trust their agencies.

In an increasingly complex world, there are more emotionally driven adverts which are well produced, edited, beautifully shot and accompanied by a painstakingly written soundtrack.

While McDonalds, Pepsi and Du’s decision to pull their ads appears to be based purely on consumer reaction, some brands do stand by their creatives and wait for a ruling before pulling an advertisement.

The most recent being Sainsbury’s refusal to pull its Christmas advert reflecting the story of the famous Christmas Day 1914 truce between British and German soldiers during the First World War. While generating 727 complaints (400 more than the McDonald’s advert), the ASA ruled that the Sainsbury’s ad did not cause serious harm or offence, and therefore did not break the rules.

The success of the advert speaks for itself as it has now been watched more than 19 million times on YouTube.

While technology and social platforms can provide us with endless amounts of information about our consumers, great creativity should be respected and good ideas should not be derailed at the behest of a few.

Be like Sainsburys, and stand by your creatives to tell a good story. If, of course, it is a great idea!