Whose image is it anyway?
Insights Industry
Back

Whose image is it anyway? 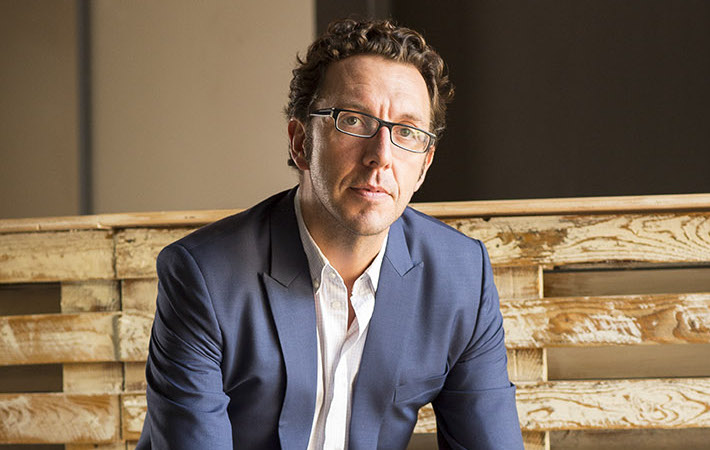 When Ellen DeGeneres gathered a group of famous Hollywood faces around her at this year’s Oscar’s ceremony, she created what is arguably the world’s most famous selfie. Generating over 2.5 million retweets, DeGeneres became the first twitter user to generate 1 million retweets from a single post, with some experts estimating the image to be worth $1billion in views alone. Although the photo was posted by DeGeneres and taken on her device, the rules of image rights dictate that the snap technically belongs to actor Bradley Cooper, who ended up taking the photo.

While it is unlikely that Cooper will be claiming ownership of the iconic photo any time soon, this example does highlight the potential ambiguities that can emerge when it comes to image rights. Image licensing can be a complex area, as several high profile brands have learned to their expense.

Last year, for example, singer Rihanna won a lawsuit against fashion brand Topshop to the tune of $5million for the unauthorized use of her image on a t-shirt. The high street giant believed it had done its due diligence, getting a license and approval from the photographer who shot the image. However, as they did not have permission from Rihanna herself – the subject of the photo – they were not legally authorized to use it.   The main issue around this case was not so much that Rihanna’s photo had been reproduced, but more that it had been used for commercial gain.

Celebrity image rights can be a precious commodity and even when an image doesn’t feature a famous face, it is vital that all potential rights holders are considered. Rights clearances are a vital, yet challenging aspect of brand campaigns and it can be a complicated process identifying all of the stakeholders involved, which can include photographers, branding, models, and even the locations in which an image is shot.

Qatar National Bank (QNB) was one of the first regional brands to clear the rights to use images of iconic celebrities in its advertising. The bank’s 2012 campaign, created by M&C Saatchi, used images and film of opera singer Maria Callas, Martin Luther King and Einstein. The campaign uses the tagline: “When you have something great you share it with the world”.

Using iconic personas and celebrities as part of advertising campaign ads is a trend that is continuing in the region, but variations in international law make it difficult for advertisers to fully understand the legal framework of image licensing in the markets in which they operate. However, to hold on to lucrative contracts and avoid costly mistakes, it is important that creatives in the region approach image licensing with caution, working alongside experts to create authentic, industry-leading content.

arabianEye is the exclusive representative of stock image company Corbis in the MENA region.