Which agency is in the driving seat for this $4.1 billion global client?
Insights Industry
Back

Which agency is in the driving seat for this $4.1 billion global client? 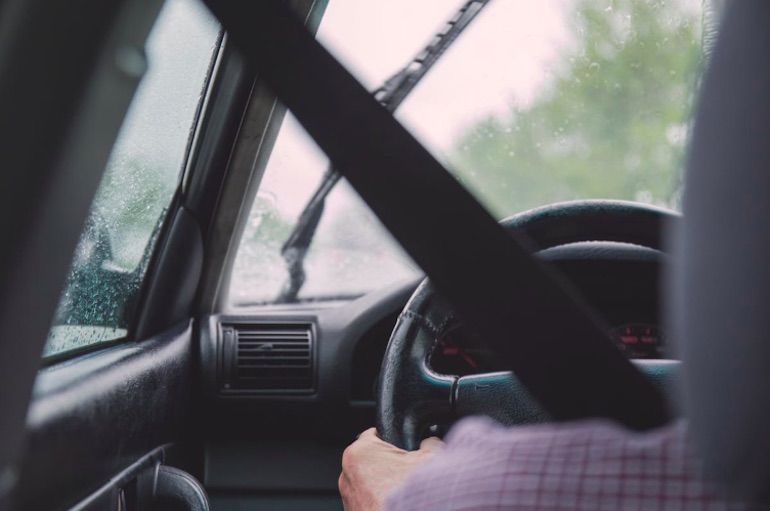 The client is none other than Ford, which is currently with WPP’s Global Team Blue (GTB). The account has been under strain for months as the automaker began re-evaluating its marketing model as part of a larger “fitness” initiative that includes slashing $14 billion in spending on materials and engineering in the next five years. Now Ford has taken the next step by formally putting the account up for bid.

While this is good news for other holding groups, the big question is the conflict of interest.

Ad agency holding companies going after Ford’s massive global creative business will have to navigate a thicket of potential auto account conflicts – and at least one company is not involved for that reason.

INFOGRAPHIC: How Middle East brands can benefit from the FIFA World Cup 2018

Interpublic CEO Michael Roth confirmed to Ad Age that IPG, whose McCann network handles Chevrolet, is not involved in the review, which formally kicked off last month and is expected to conclude in the fall.

”We are a General Motors holding company,” he said in an interview. ”There are a few conflicts in this business now. It used to be there were a lot. Well, General Motors-Ford is about as big a conflict as you can get, so we are not participating.” Asked if IPG was invited to pitch Ford, he said: “I won’t answer that.” A person with knowledge of the process said IPG was not formally invited because of the GM conflict.

Publicis Groupe also has significant portions of GM’s business in the US, which could complicate things. The agency holding company’s favored approach of late is to build so-called bespoke units meshing agency talent for big clients under its “Publicis One” model. But its Ford options might be limited due to its existing auto clients.

Its Rokkan agency handles GM’s Cadillac, while a special Publicis entity called EngageM-1 has GMC and Buick. Globally, Publicis also has a major portion of the Mercedes-Benz account spanning some 40 countries outside of the US. Also, Saatchi & Saatchi handles Toyota in the US. Two high-ranking Publicis Groupe executives declined to comment about the Ford review this week when asked by Ad Age.

WATCH: What these Saudi men think of women driving will surprise you

One likely Ford contender is Omnicom Group, whose BBDO remains conflict-free in the auto category in the US. Omnicom’s DDB is in a good position to go after the Volkswagen account, which is also in review globally, because DDB handles VW in overseas markets. So that likely makes BBDO the lead horse on Ford by default. Omnicom also has Nissan in the US, with its Zimmerman agency taking a key role.

An Omnicom spokeswoman declined to comment. Ford in a statement declined to go into details about the review, only naming incumbent WPP as one of the participants. “Ford is committed to driving greater marketing efficiency, effectiveness and customer insight, leveraging the latest tools and technology,” Ford says in a statement. “As part of this effort, Ford is re-evaluating its global marketing and advertising strategy and has invited WPP and other agencies to compete for portions of its advertising business.”

Closer home in the region, Omnicom’s TBWA/RAAD and OMD handle Nissan. While Chevrolet is managed by MCN (parent company of FP7, part of the McCann Worldgroup Network) agencies, General Motors is managed by Dentsu Aegis Network agencies. Publicis Media’s Zenith manages the BMW account. Grey, too, has done some work for BMW under the scope of its client, Abu Dhabi Motors.

Although almost 50 percent of Ford’s global $4.1 billion ad spend is in the US, its advertising spend on the region is not insignificant. In 2016, it ranked third in OOX’s online monitoring survey for share of expenditure in the GCC ahead of big spenders like Nestlé and Unilever.

Flock Associates is the consultant on the review, according to multiple people familiar with the matter. Flock declined to comment.