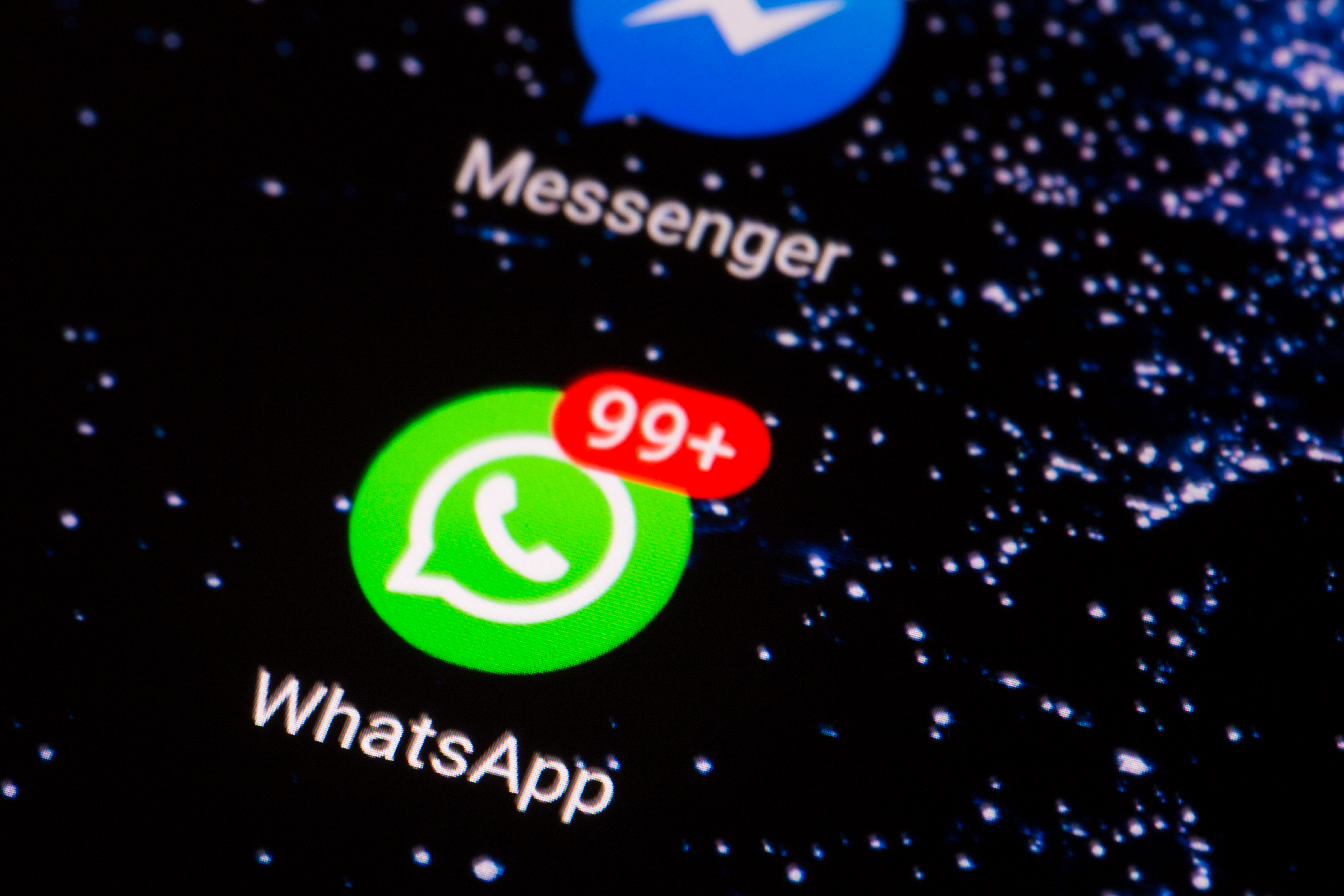 Terry Kane is the Regional Head of Auto, Finance, Telco & Travel for MENA at Facebook. His work as he explains is to help businesses understand friction within their process and solve it.

“So the the industry [travel] is usually fragmented,” he said in an interview. One of the processes he describes is the use of Whatsapp  as a place where companies can send customers their boarding passes, as an example,  and communicating with the customers about their  plans through this messaging platform.

Terry Kane, first person on the right, during a session at Arabian Travel Market.

One of the challenges for Kane’s project is that not all companies are equipped technologically. “We move forward with them in two ways,” he said.

The first  is to make the process  easy which happens by explaining to the businesses, the Facebook advertisement module. Secondly is by providing Facebook Marketing Partners (FMP)  with the platform that brings in developers who can help the companies build the technology and incorporate it into their solutions.

During  the F8 conference,  Facebook chief executive Mark Zuckerberg, announced that they will launch WhatsApp’s mobile payments in several countries this year, including India which has been used to test the WhatsApp payments. The mobile payments will help financial transactions to take place on the application.

“We need to educate better,” Kane added, in which he meant the role of Facebook to explain to potentials how their tools can help boost their businesses.The company has been using the “blueprint” which helps different sectors to understand how they can interact and benefit from Facebook tools.

There are various  tools by which Facebook can help brands reach their customers, but WhatsApp has been a standard in their discussion on achieving the goal. Terry spoke of local businesses in the UAE that use the service to reach the customers such as Emirates NBD bank where customers can interact with the bank directly through the application.

Earlier in April, WhatsApp announced that they are bringing WhatsApp Business to iPhone, an earlier version was only available in Android. The app’s aim as described by them is to “to help small businesses and customers communicate.”

“If I want the most personal experience possible, it’s probably going to be through WhatsApp,” Kane added.

Meanwhile, Facebook announced that it chose London as a hub for WhatsApp, because the application is more popular in the UK than in the U.S.

The app, which has 1.5bn users globally, is an end-to-end encryption which means no one can see or trace messages sent using its platform.