What &#8216;TBWA Facebook Foundry&#8217; means for the agency of the future
Insights Industry
Back

What ‘TBWA Facebook Foundry’ means for the agency of the future 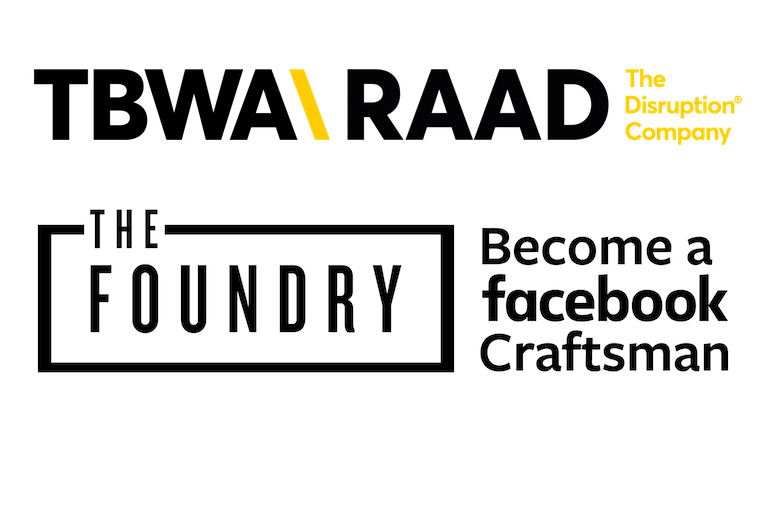 TBWA has partnered with Facebook for a custom training program that will be rolled out across its offices in Africa, Middle East, Turkey, Central and Eastern Europe.

Called TBWA Facebook Foundry, the program focuses on “inspiration, learning, and creativity,” according to a statement by the agency.

It is based on Facebook’s existing ‘Blueprint’ program, which was first launched in 2015, to offer training and certification about advertising on Facebook and Instagram through online courses and in-person sessions.

In fact, TBWA APAC was among the first creative agencies to partner with Facebook Blueprint for training back in 2016.

The TBWA Facebook Foundry program, however, will go beyond Blueprint to include “inspiration sessions” and “creative sprints” explains Ian Manning, Facebook’s head of agencies, resulting in a “differentiated and reliable platform to measure and hone a creative agency’s competencies.”

MUST READ: Marketing to Saudi women? “It’s not a lipstick and high heels story.”

‘Competencies’ that didn’t exist up until a few years, or even a few months, ago… especially within creative agencies.

A majority of TBWA\RAAD’s hires in the last two years, for instance, have been “data people” for its newly launched data and innovation teams, Reda Raad, Group CEO, recently told Communicate. The appointments were part of a major restructure, which saw all the specialist agencies, such as Integer (shopper marketing) and Digital Arts Network (digital), being folded into the parent agency with one single P&L.

Similarly, Ogilvy also integrated all of its offerings under a single P&L as part of its global rebrand, which was followed by the announcement of a regional tech hub that would bring together the agency’s martech capabilities.

WPP’s brand activation network, Geometry Dubai ventured into another tech-driven field with the launch of its “eCommerce Accelerator: a programme to helps brands develop fast-track plans and optimize their eCommerce presence for rapid sales uplift and increased ROI.”

Most recently, BPG Group also rebranded and restructured itself to merge its digital, PR and creative offerings into what is now BPG Orange offering content and consulting; while media, analytics and experiences are brought together to sit under BPG Max.

These moves are clear indicators of the agency model going back to integration. As Raad puts it, “Clients no longer want a social, media, creative, digital agency. What they want is an integrated agency.”