GroupM has announced that it will merge MEC and Maxus into one as yet unnamed agency, while strengthening its digital agency Essence to turn into a full-service agency. 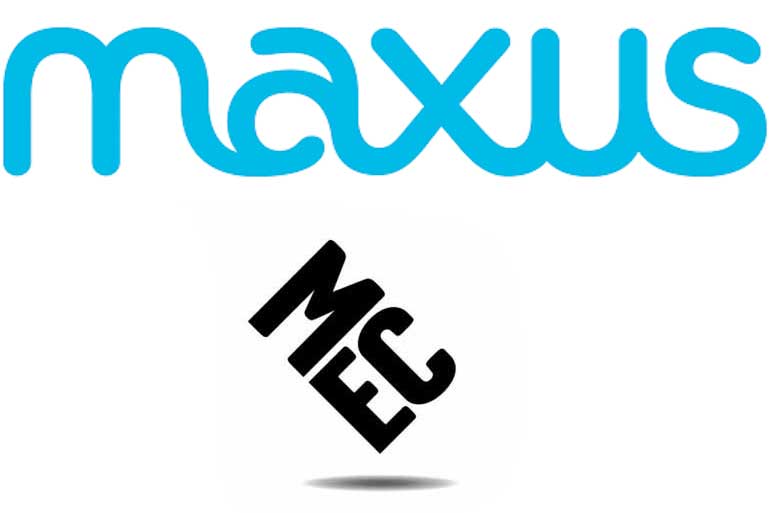 GroupM has announced that it will merge MEC and Maxus into one as yet unnamed agency, while strengthening its digital agency Essence to turn into a full-service agency.

It’s not clear yet how or when the merger will be rolled out in the MENA region, especially considering that Maxus isn’t fully owned by WPP here. However, according to industry sources, the process is expected to take up to six months with changes being rolled out in early 2018. For now, it’s business as usual.

According to an AdAge article, the merger should help GroupM cut costs that it can reinvest in Essence, which serves as Google’s global agency of record for digital media.

The new combined Maxus-MEC agency will be led by Tim Castree, who was named CEO of MEC in November 2016, while Maxus’ global CEO since 2014, Lindsay Pattison, was named chief transformation officer for GroupM earlier this year.

GroupM global CEO Kelly Clark tells AdAge that the company has no short-term plans for staff reductions, but the combined company will likely see potential cost savings in real estate, IT costs and back office services.

“Efficiencies that we create will in part go to fund the investments in Essence, but we’re going to be investing in all of our agencies … as well as the rollout of our global mPlatform strategy,” says Clark, referring to the tech suite of media planning applications, digital and data analytics GroupM rolled out late last year.

At the time of writing this, spokespeople from MEC and Maxus’ local offices were unavailable for comment.

GroupM MENA has released the following statement: “We are just beginning a transition project that will take many months to complete;  it’s business as usual for BPG Maxus in MENA for now.  BPG Maxus does have a unique ownership structure in MENA, the partnership with BPG, and for this reason we anticipate the transition may take some additional time in MENA.”