What Datum Graph does
Insights Industry
Back

What Datum Graph does 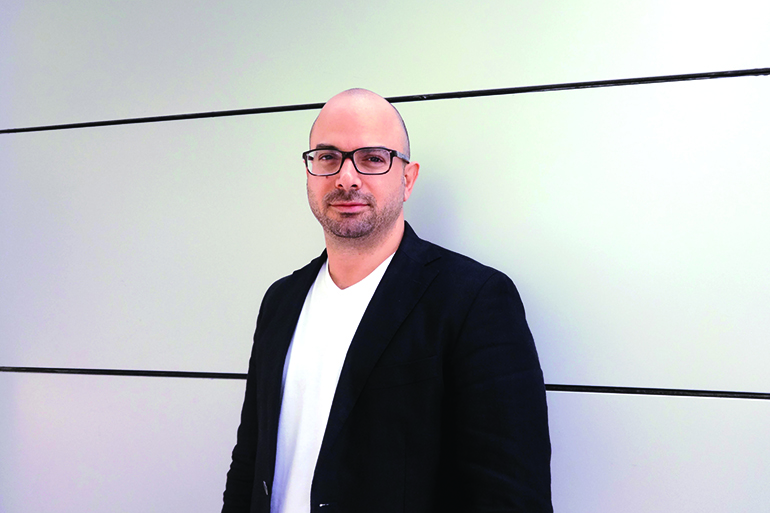 A programmer by education, practice and, most importantly, passion, Ziad Jammal has put his years of coding experience into his business venture, Datum Graph. After a stint at IBM, he joined Omnicom Media Group (OMG) in 2006 to help it build software capabilities for its business intelligence practices. After three years with the group, he set out to apply his learning to create data visualization software that would help address agencies’ pain points. “I’ve always enjoyed using code to solve real world problems,” he says. “So, when I decided to launch my own start-up in 2012, it was natural for me to start from familiar territories.”

Although he started working on the project in 2012, four years went by before the company’s official launch. “In the end, the key to the success of any start-up is its ability to provide value to its customers and offer a solution that is relevant,” Jammal says, justifying the years he spent creating and fine-tuning Datum Graph’s services.

We caught up with him to understand what the final result looks like and what makes it unique.

What pain points are you aiming to address?

While our mission as an organization is single-mindedly focused on the intersection of data and technology within the marketing services industry, our first product focuses on the complex workflow of modern-day media agencies. The primary pain point is driving higher productivity relating to areas of work that are typically described as mundane, repetitive and sequential, yet very complex.

The concept of automating workflow has been around for quite a while now. So where did you feel there was a gap – or an opportunity – in this space?

Indeed, the concept has been around for quite some time. However, over the years, the level of complexity in trading media has increased many-fold and the evolution of digital has intensified the situation. Additionally, agencies’ business models are facing challenges, prompting a need for driving operational efficiency and standardizing best practice across global offices. The so-called legacy tools are unable to operate in these conditions as the tech powering them struggles to fit in an ecosystem that lives on the cloud, is mobile and, therefore, demands agility and real-time response.

How is your product addressing these issues?

Our solution was built on three main pillars:

We believe in specialization and that’s why we’ve focused our offering on the core of an agency’s workflow: campaign management and accounting – from the moment a media plan is created, all the way to creating iterations, securing approval, generating schedules and booking orders, to control, certification, reconciliation, invoicing and all sorts of campaign/financial reporting. Also, agencies do not see value in siloed offerings and consider this a crucial pain point. Many companies have conquered the AdTech, MarTech, ERP and CRM space and are doing formidable work. Our offering seamlessly links to theirs, either powering their value offering or consolidating it into ours.

We offer customers possibilities other than those on the cloud, but we firmly believe that a cloud deployment is the most optimal and provides the best value, scaling mechanism and security. We’ve been working with AWS (Amazon Web Services) since our launch, but Microsoft’s Azure provides an equally reliable platform.

Datum Graph launched last year with its first client, which was – perhaps unsurprisingly – OMG. Since then, it has worked with other, smaller agencies and is testing with Dentsu Aegis Network in Canada, while also having discussions with a potential customer in Germany. Having reached its break-even point last year and with the forecasted revenues for 2017, Datum Graph is confident of achieving growth this year, while maintaining its investment in R&D and quality assurance, and moving into the next phase of development.