What A WhatsApp Security Breach Means for Your Company!
Insights Industry
Back

What A WhatsApp Security Breach Means for Your Company! 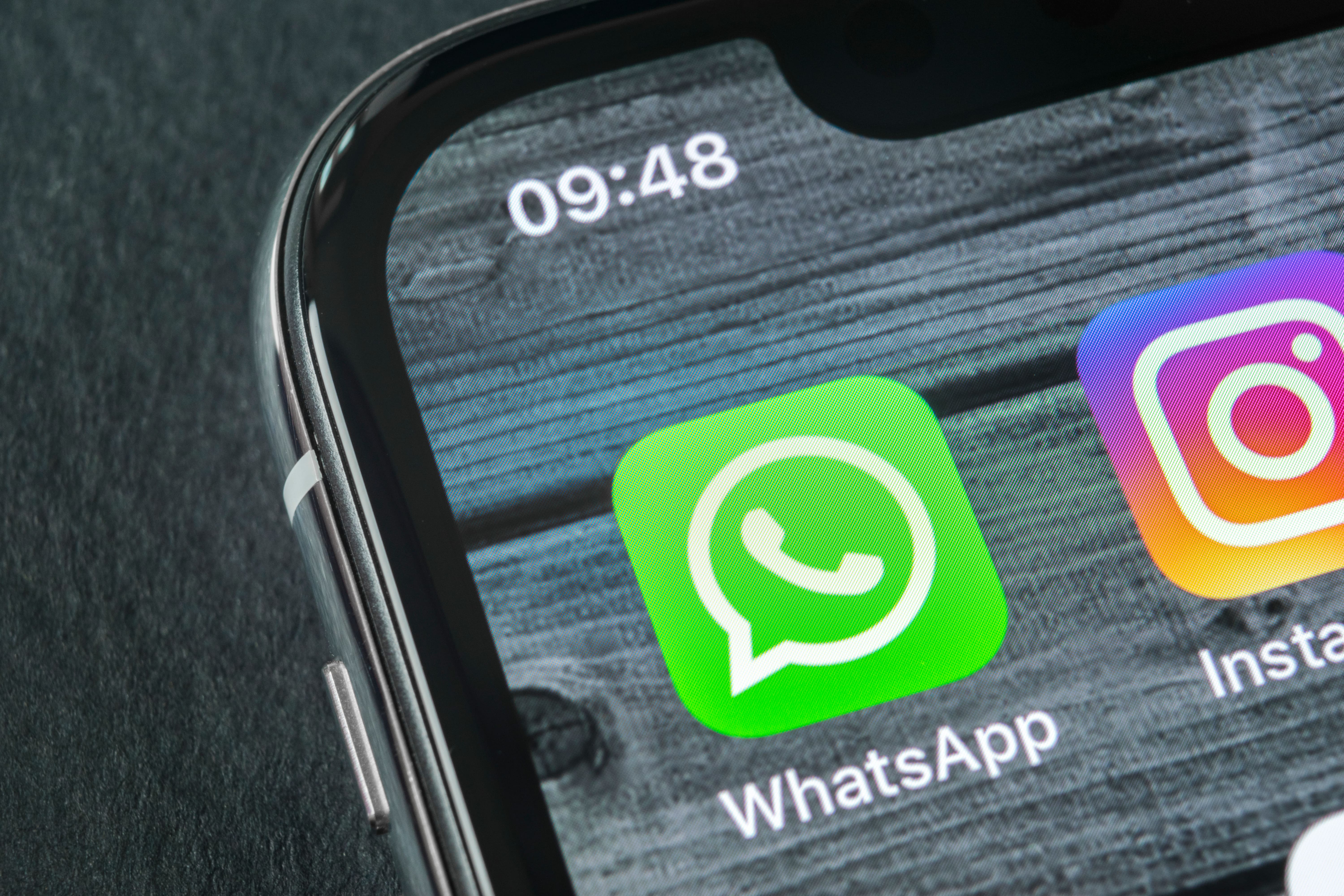 Home of a 1.5 billion users worldwide, WhatsApp reported a security breach few days ago. The company, which  introduced “End-to-End Encryption” in 2016, asked users to update their WhatsApp mobile applications as the update contains a fix for a malicious hacking that was reported. The breach was discovered early May, in which the hackers were able to install a surveillance software through the call function the Financial Times reported.

“WhatsApp encourages people to upgrade to the latest version of our app, as well as keep their mobile operating system up to date, to protect against potential targeted exploits designed to compromise information stored on mobile devices,” the company said in a statement.

Experts worldwide has written pieces to implicate how the WhatsApp breach is another example of how the big companies, despite said efforts, are unable to protect data. There are no information, yet, to how many people has been affected by the malware.

“The ability to hack anyones phone by even an unanswered call open up for a bouquet of threats to personal and business information that could be used to compete with, persecute, blackmail or tarnish the reputation of business and personal brands,” said Dr. Abeer Al Najjar, an associate professor at American University of Sharjah to Communicate.

For businesses that use WhatsApp to communicate with their customers, a breach is a threat to their craft. It could result in distrust in the business. According to experts, the biggest threat to customers would be the possibility of their confidential information, getting  leaked through the business’s records.

Last year, WhatsApp announced the release of WhatsApp Business, an application that small business owners and companies can use to communicate with their customers easily, making customer relations more personal, quick and authentic. This move gave business conducted through WhatsApp, a whole new dynamic. In the MENA region, banks such as Emirates NBD have incorporated the usage of WhatsApp business which allows users to effectively receive customer care just through text messaging.

These services make it easier for customers to approach and engage with businesses, however also put them at risk. Throughout, the app grew more customisable and adaptable to suit people’s needs, incorporating features such as voice messaging, file sharing and WhatsApp Web, that makes it usable on multiple platforms.

“Privacy is at a premium. media professionals and tech companies should know this more than any others,” said Dr. Pedro Sigaud Sellos, Professor of Communication and Information Studies at American University in Dubai to Communicate.

He added  “this notion of secure communications is no longer the norm. the common user should be aware that their messages, once they go online, belong to the owner of the platform that they’re using.”

Throughout its platform, WhatsApp have reiterated their commitment to ensure the customer’s privacy. However, with the latest breach, experts worldwide has been voicing concerns on whether the platform does provide end-to-end encryption.