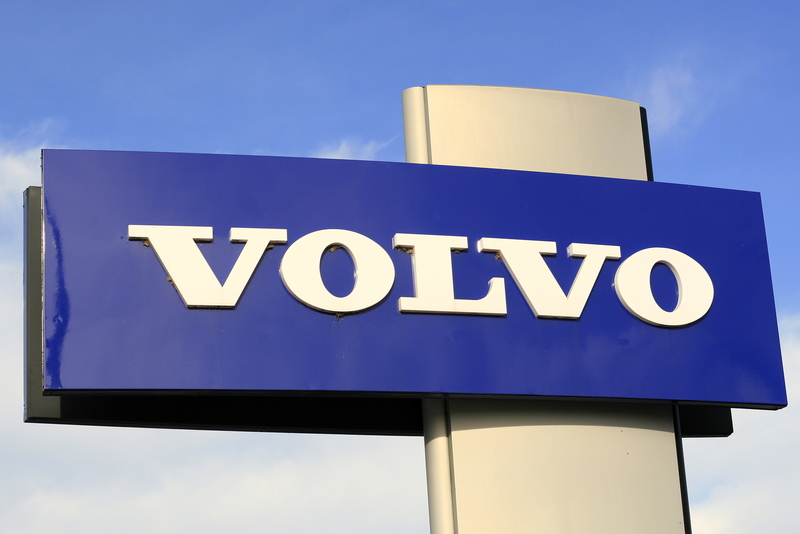 Automotive brand Volvo has consolidated its global media buying and planning business with WPP’s Mindshare, according to people familiar with the matter, who added that the selection follows a closed pitch between Havas Media, which has worked with Volvo in the U.S. for a number of years, and Mindshare, which has supported the business in various international markets, including Europe and China.

The move to consolidate global media is in line with the company’s focus on creating more collaboration between the U.S. and global marketing teams at the company’s headquarters in Gothenburg, Sweden. Late last year, the automaker moved global creative from Havas’ Arnold to WPP’s Grey and tapped Interpublic Group’s R/GA to lead digital strategy – unlike the media agency selection, the creative agency selection came after a six-month long global creative review of a number of shops.

This latest move once again brings the bulk of Volvo’s creative and media business under the same holding company roof, only this time with WPP instead of Havas. Volvo had 2012 worldwide measured-media spending of $297 million in 2012, according to Ad Age DataCenter estimates.