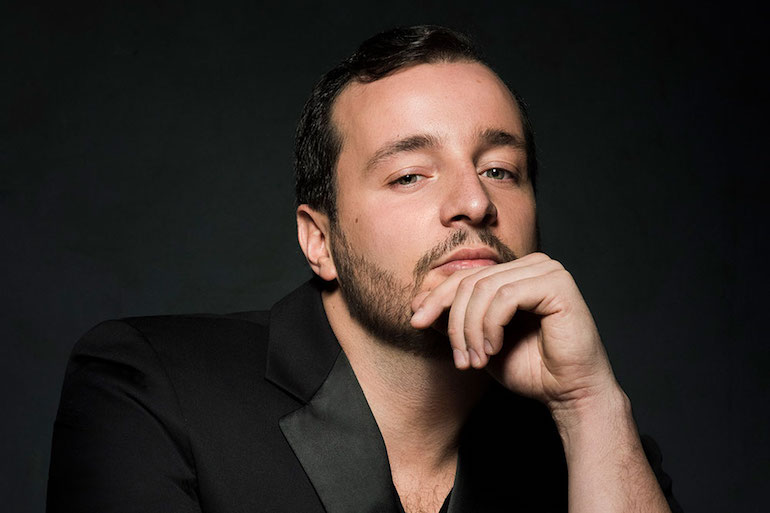 Arnaut joins from Architectural Digest Middle East, where he oversaw the launch of the magazine in 2015 as editor-in-chief. After initiating his career at Vogue Portugal, Arnaut held the position of Editor at GQ Portugal. His work was also published in Vogue and GQ Brazil. Arnaut will take over the direction of Vogue Arabia’s editorial team.

Since Arnaut’s announcement, there has been criticism about appointing a male without strong regional experience to lead the fashion magazine – especially considering his predecessor.

Neither Vogue Arabia nor its publisher Nervora has commented on the reasons behind Abdulaziz’s departure. However, Shashi Menon, CEO and Publisher, Nervora and Vogue Arabia, says in a statement, “As the launch editor-in-chief of Vogue Arabia, Deena Aljuhani Abdulaziz has earned a place in the history of fashion and Vogue.”

The statement goes on to add, “Following one of the most high-profile debuts for any edition of Vogue, Abdulaziz will move on from her role, having successfully fulfilled her commitment to create a platform from which to challenge perceptions of Arab women and present alternative narratives coming out of the Middle East, while exposing diverse audiences to the region’s rich past and contemporary design scene. All at Vogue Arabia wish to thank Deena for the visionary launch and for preparing the groundwork for the future of the brand.”