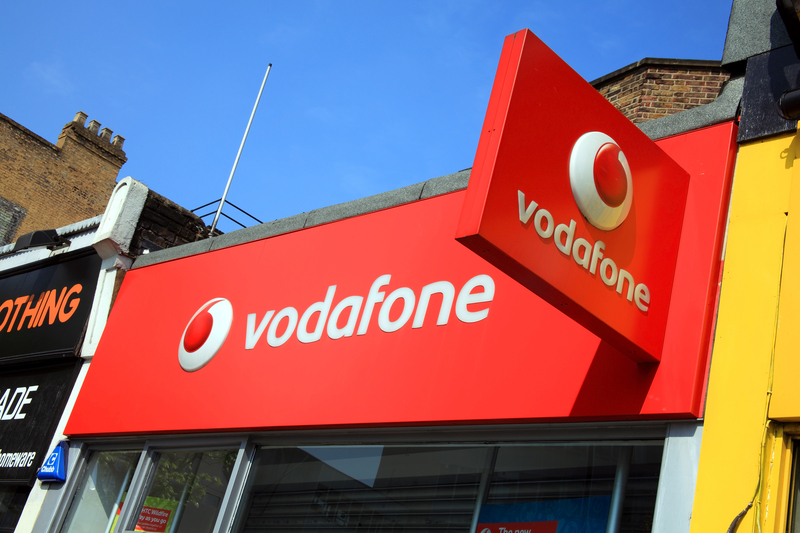 Vodafone is threatening to take legal action to defend its reputation after the marketer was accused of using a sock puppet to send encrypted messages inciting terrorism in Egypt.

The video ad in question features Abla Fahita – a gossipy widow who has been a popular social media character in Egypt since 2011 — and her daughter Karkoura. Together they are searching for Fahita’s deceased husband’s SIM card, enlisting the help of a sniffer dog in a mall.

Youth activist Ahmed Spider, convinced that the dog and the mall referred to a bomb plot, filed a complaint with Egypt’s prosecutor general. Spider also claimed that the Christmas ornaments in the background were deliberately made to look like bombs, and that the branches of a cactus, also in the background, formed the “rabaah,” a hand gesture used among Muslim Brotherhood supporters.

Egypt’s prosecutor general referred the complaint to state security prosecutors who handle terrorism and other political allegations. Vodafone executives have been questioned but not charged, according to wire service reports. The Brotherhood was officially declared a terrorist organization last week following an attack on a police station that killed 16 people.

Vodafone said in a statement, “A few days ago, Vodafone Egypt posted an ad on YouTube and social media channels about a new special offer which allows its customers to re-activate their old Vodafone SIM cards. This short ad is purely a marketing tool and any suggestions that it carries hidden messages or meanings are totally untrue. Vodafone Egypt will take any legal action it deems necessary to protect its reputation against these scurrilous rumours.”

The story has provoked an amused response on social media. Amro Ali, a PhD student specializing in Egypt and the Middle East, tweeted, “#Egypt has saved the world from a big terrorist threat not seen since the Muppets tried to take Manhattan #AblaFahita.” Hammonda1 tweeted a headline, “New Brotherhood cell uncovered” with a link to a poster advertising comedian Ricky Gervais’ “Muppets Most Wanted” tour.

Vodafone and its ad agency, JWT, previously caused controversy when one of the company’s ads in 2011 appeared to suggest that Vodafone had helped inspire the Arab Spring uprising in Egypt.