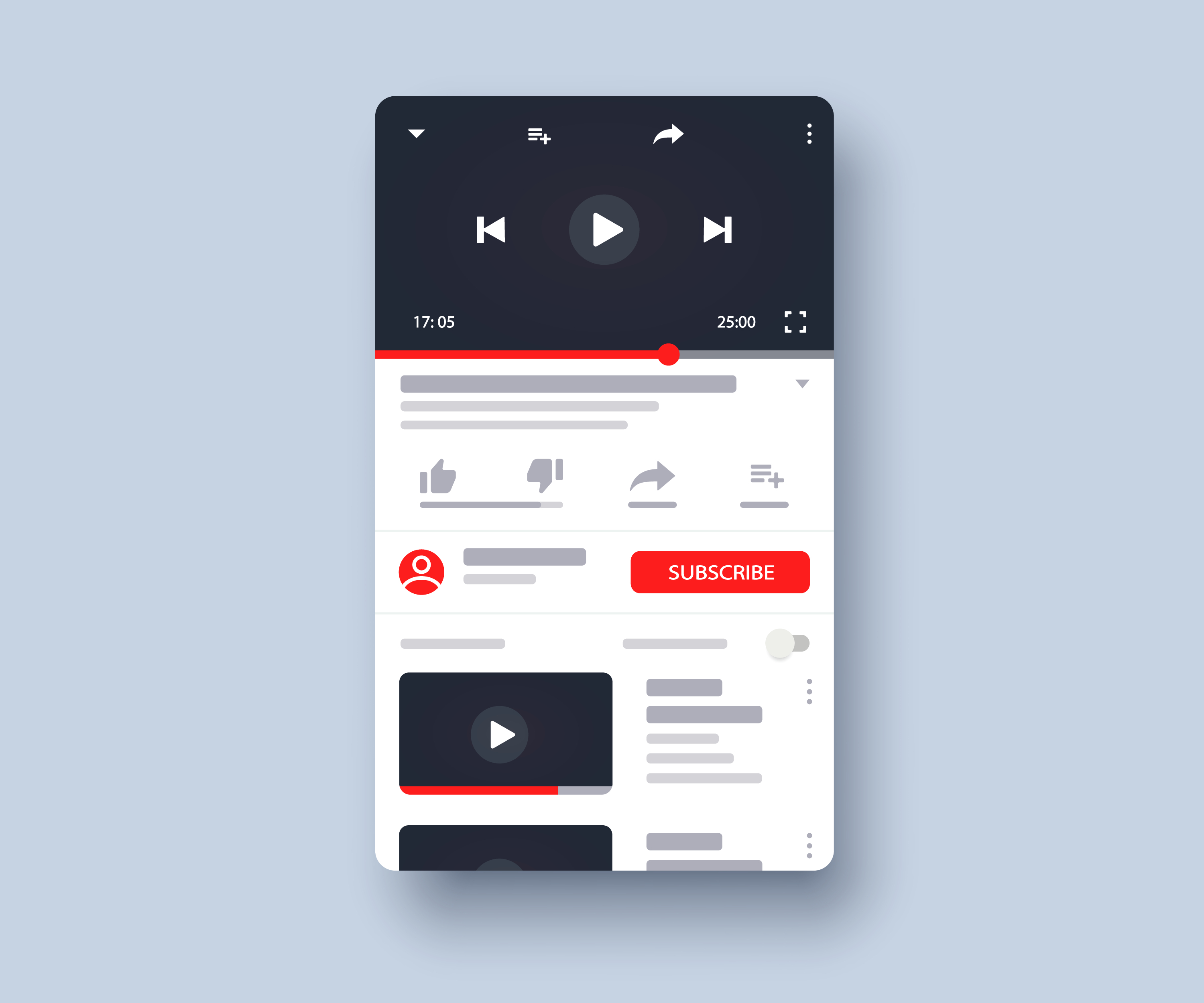 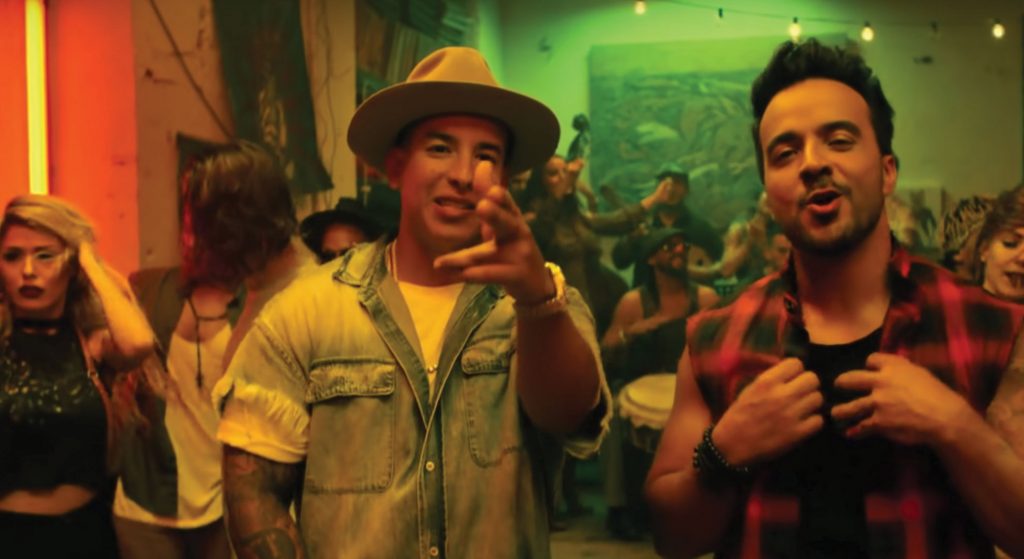 Initially, the Spanish pop song was under the radar after its release in January 2017; but by the summer, you could hear it on almost every radio station around the world. Today, Despacito has over five billion plays and six billion views on YouTube, currently standing as the highest-viewed video on the platform.

Shape of You by Ed Sheeran (4.24 billion views) 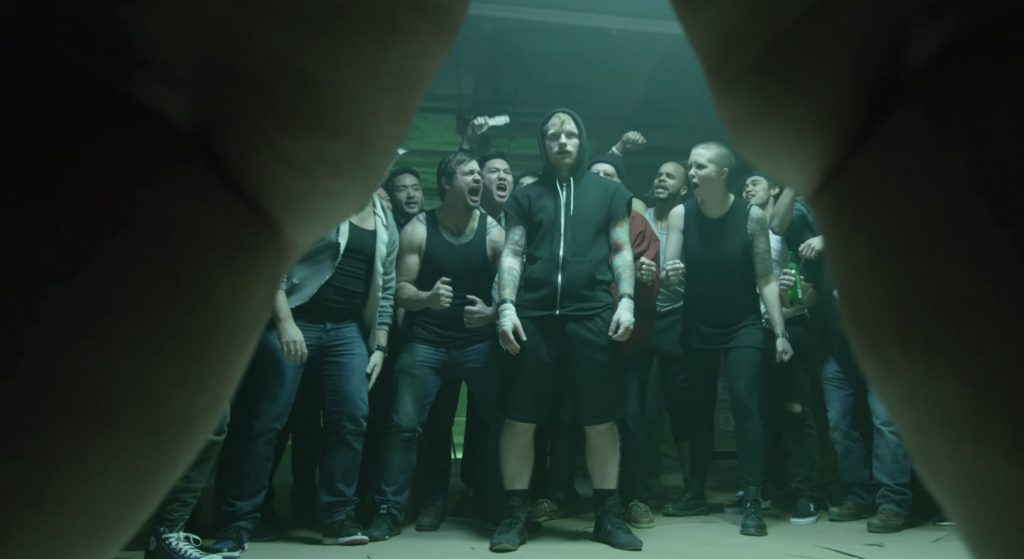 Ed Sheeran’s Shape of You was released around the same time as Despacito and was an instant hit (it’s probably the main reason why the latter was in the shadows for so long). For the next 11 months, the song dominated every radio station around the world and went head to head with Despacito for the top spot on the Billboard charts. Originally intended for another artist, Shape of You and its video have gone on to receive numerous accolades. 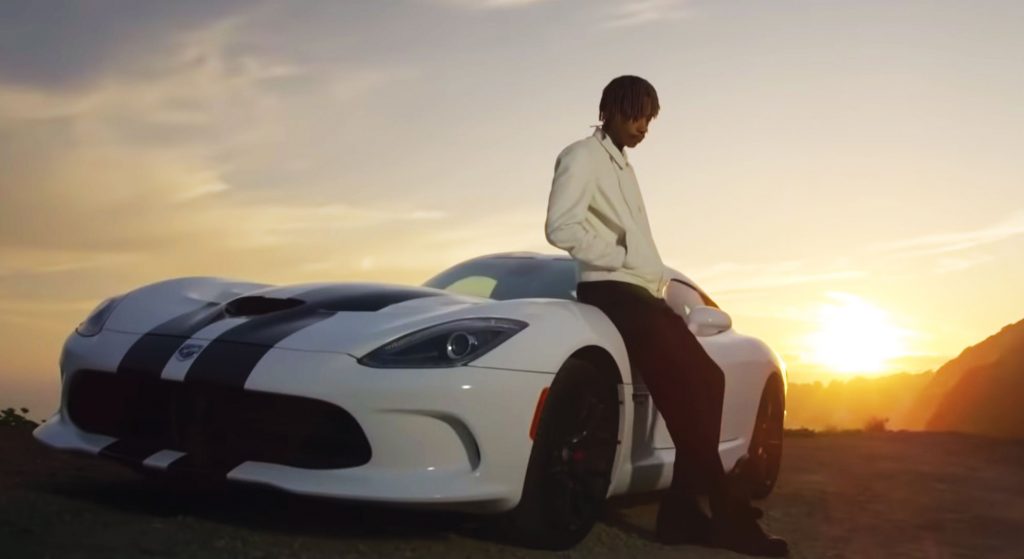 See You Again was written for the seventh installment of the Fast and Furious franchise and is a tribute to the late movie star, Paul Walker who passed away during the shooting of the film. The very emotional video managed to defeat Psy’s Gangnam Style for YouTube’s top spot.

Masha and the Bear: Recipe for Disaster (3.68 billion views) 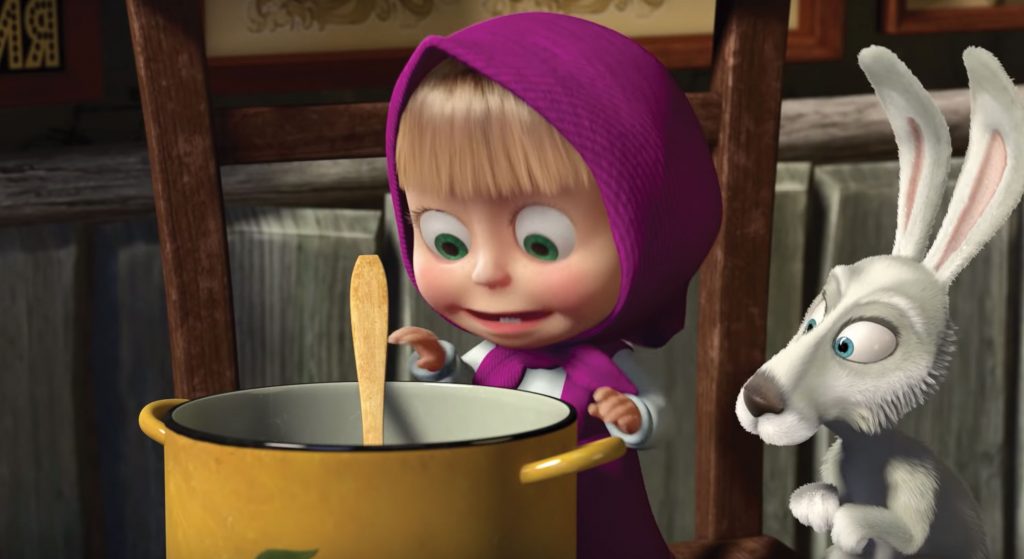 This Russian animation for children is the only non-music video entry on the list. The video features nothing more than a simple storyline with colorful characters. According to the studio that created the piece, it began to gain popularity quickly upon release and more than two-thirds of the views came from outside of Russia. 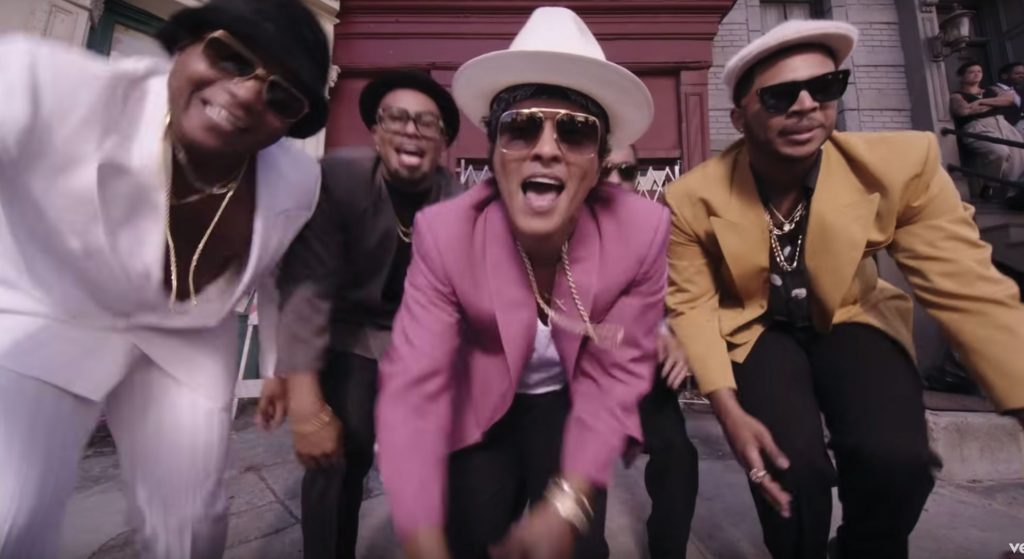 What started as a jam session in Bruno Mars’s studio turned into one of the most popular tunes to date. Uptown Funk has had its fair share of accolades, but also faced a lot of lawsuits over copyright infringement. Despite the controversies, it has managed to stay on the list of most-viewed videos on Youtube and gave Mark Ronson a name in music.