Up In The Cloud
Insights Industry
Back

Up In The Cloud 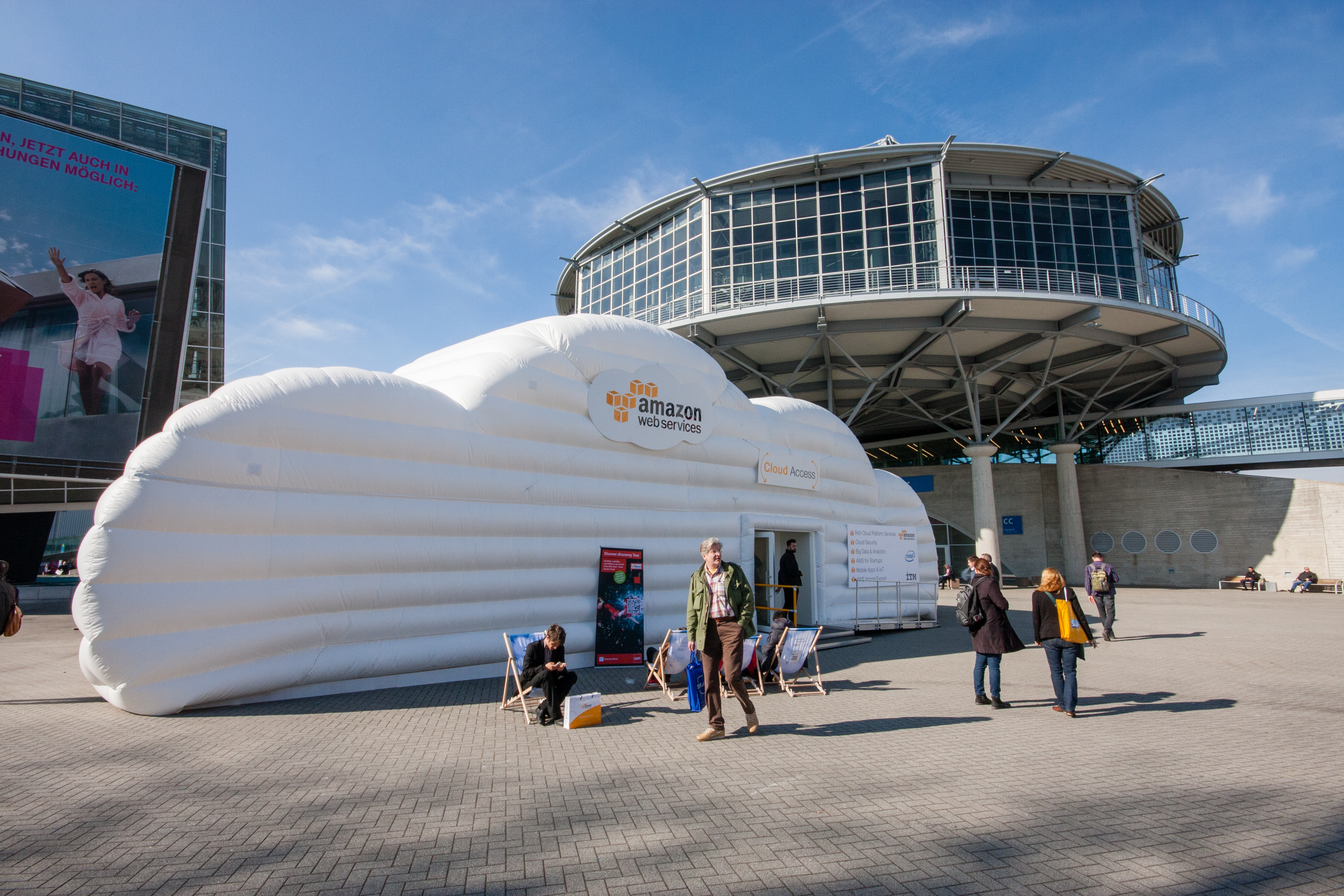 Viewers are watching more content than ever before, with expectations for nearly endless content choice anytime, anywhere and on any screen. To innovate and stay ahead of viewer demands requires the adoption of technologies and solutions that accelerate content production and delivery.

Today, cloud technology has the power to fundamentally change how media and entertainment companies approach content processing and delivery. With the flexibility, scalability and resiliency of the cloud, content distributors can offer new services to end users quickly, and implement and experiment with new features easily on a global scale, reaching more customers than ever before.

In the Middle East, the cloud brings massive opportunities for media companies and video providers as they work to satisfy the digital content demands of the region’s young and highly-connected population. By leveraging the cloud, media and entertainment companies can extend their audience reach through over the top (OTT) offerings; content owners can easily create on-demand content for broadcast and multiscreen delivery at scale; and broadcasters and content distributors can streamline their digital supply chains, while reducing their investment in capital infrastructure.

Amazon Web Services (AWS) is already helping brands at the forefront of the media industry with some of their most important workloads, including Netflix, The Walt Disney Company, Discovery and many more. In the Middle East, these companies include Anghami, MBC Group, OSN and new innovators like StarzPlay and Icflix.

AWS has helped MBC Group speed up innovation and rapidly expand into a wider range of scalable and reliable digital services, including Shahid.net, MBC.net, and Gobox, MBC’s video-on-demand service for kids. Anghami has grown to over 75 million users, offering instant access to millions of songs and relying on the AWS infrastructure to cope with its rapid, global growth. The company is now expanding to offer more than just audio to further connect people through entertainment.

In addition to performance, the AWS Cloud has been helping media companies solve some of the industry’s biggest challenges, such as piracy. Since the migration to AWS and a microservices architecture, OSN has increased its anti-piracy capabilities by 98% and detected and acted on more than half a million infringements.

This year will see the launch of the first “AWS infrastructure Region” in the Middle East, out of Bahrain. Having an AWS Region here means customers can run workloads in the Middle East and serve end-users across the region with even lower latency.

Having a cloud-based video infrastructure promises several advantages for the production and distribution of content:

Pay-as-you-go: AWS bills for services on a pay-as-you-go basis. Customers pay no upfront capital expenses and pay only for what they use, meaning they aren’t left with bills for unused capacity or overprovisioned systems.

Scale up or down: Cloud-based infrastructure can scale resources up or down automatically in line with demand, eliminating time spent provisioning resources and avoiding the need to guess capacity requirements or over-provision infrastructure for peak viewership. For example, MBC has been able to successfully scale its online platform to support the massive increase in traffic during Ramadan when viewership spikes dramatically. In the case of Anghami, the company sees peaks of usage at night, in the morning, and especially when new music is released, which can mean coping with 300% increase in traffic.

Build and adapt quickly: The cloud allows low-cost experimentation and the capability to provision and deploy new video services within minutes. This supports rapid development of new live content or channels, allowing real-time adaptation to changing audience interests, and helps organizations quickly capitalize on new business opportunities. In addition, AWS provides modular services, such as machine learning (ML) tools that allow for the quick introduction of new capabilities to the video workflow.

Go global in minutes: The AWS Cloud can deploy resources like media storage, database services, video encoding, and media packaging, as well as content delivery network (CDN) distribution, anywhere in the AWS global footprint. This drives efficiency by allowing video to be ingested near the content owner and delivered close to the consumer, anywhere in the world.

Focus on content: By using cloud-based video services, organizations can set aside the undifferentiated heavy lifting of acquiring and maintaining video infrastructure, instead focusing their personnel and financial resources on creating and delivering high-quality content and pioneering video services that delight their viewers.

Support new technologies: As new device types, video codecs, and streaming formats reach the mainstream, having a cloud-based video infrastructure keeps media organizations ahead of accelerating technology trends without investments in costly hardware replacements. This extends to related capabilities, such as artificial intelligence and machine learning that are beginning to integrate with video processing and delivery workflows.

AWS has also been investing in key services to help customers in the Middle East, particularly in media and entertainment, improve their end-user experience. Last year, we launched two new Amazon CloudFront Edge locations in the UAE, bringing a fast CDN service that securely delivers data, videos, applications, and APIs to customers with low latency, high transfer speeds, all within a developer-friendly environment. With the arrival of CloudFront in the Middle East, some customers saw performance improvements of up to 90% in reduced latency for their content delivery.

Viewers today are making their decisions based on features, quality, reliability, personalization and the ability to watch what they want, where they want, whenever they want. This is the expectation and we believe that companies who do well in this space will be the ones who give their viewers that best experience. From our perspective, there is a great fit between what it’s going to take to succeed for the viewer and the benefits from building on the cloud.

Vinod Krishnan is the head of commercial sector MENA at Amazon Web Services (AWS). Opinions expressed in this piece belongs to the author.

This piece has been published in Communicate’s June print edition.