Unilever CMO Keith Weed to retire. Who will take his place?
Insights People
Back

Unilever CMO Keith Weed to retire. Who will take his place? 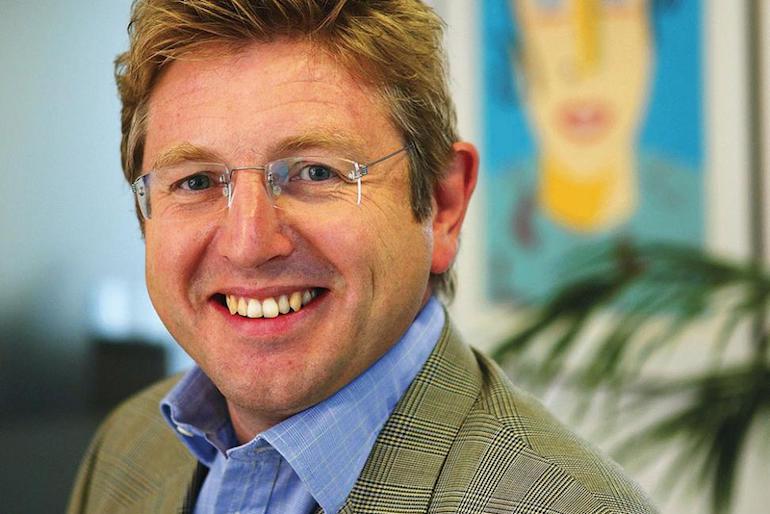 Keith Weed is retiring as Unilever’s Chief Marketing and Communications officer in May after nine years on the job, the company confirmed.

The news comes a week after the company announced insider Alan Jope would succeed Paul Polman as CEO effective the first of the year. Unilever has yet to name a successor to Weed. A spokeswoman says Jope will make the decision on a successor after he takes charge.

Weed, who has been at Unilever for 35 years, has overseen a series of efficiency moves at the company in recent years: slashing the number of agencies the company works with; bringing production in house through the company’s U Studios, and helping direct more of its spending to media and less to agency fees and production.

He has also been a vocal advocate for more accountability from digital-media players, though unlike his Procter & Gamble Co. counterpart, chief brand officer Marc Pritchard, he has shied away from immediate threats to pull back spending on platforms that don’t provide third-party audience verification. And he has said Unilever avoided many of the worst brand-safety and media quality issues through more careful monitoring of its media buys.

Weed has been in lockstep with Polman as the latter made environmental sustainability a central issue, and had the leadership of the sustainability effort as part of his remit – a rarity for chief marketers.

“I have been privileged to lead some of the best marketing, sustainability and communication teams in the world,” Weed says in a statement. “As the world’s second largest advertiser, we have been able to leverage our scale for effectiveness and efficiencies, and we have also been able to leverage our scale for good, leading to greater responsibility, transparency and accountability in the advertising and digital industry.”