Ubisoft releases its first mobile game out of Abu Dhabi 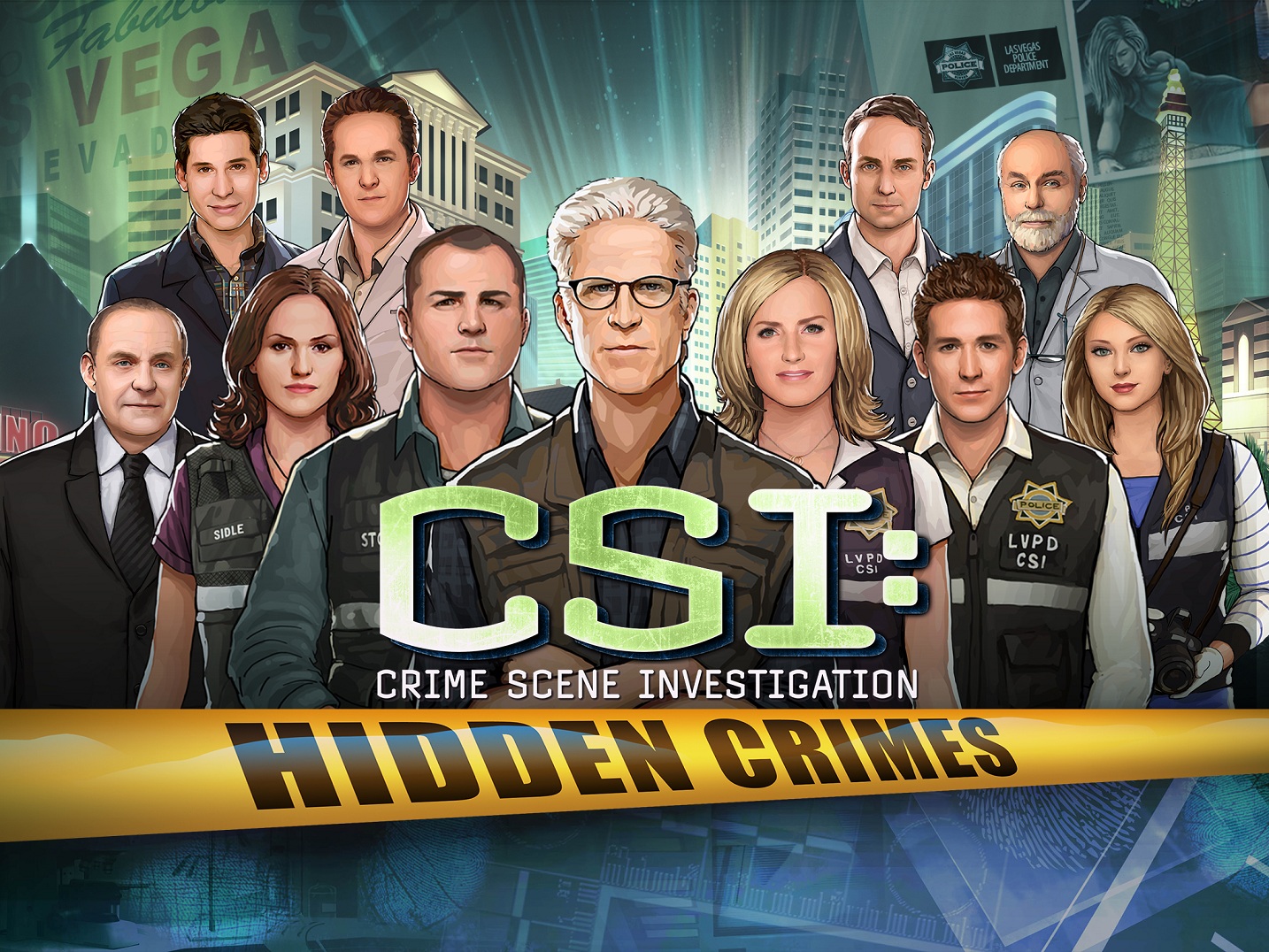 twofour54, the commercial arm of Media Zone Authority  has announced that one of its key partners, Ubisoft, has released CSI: Hidden Crimes, the first mobile game developed in Abu Dhabi and aimed to appeal to a global audience.

CSI: Hidden Crimes is a crime-solving game set in the world of CBS Television’s hit TV show CSI: Crime Scene Investigation, and can be played for free on smartphones and tablets. Players can take on the role of detectives fighting crime in Las Vegas. Ten episodes of the game have been released so far.

“The development of this game in Abu Dhabi by Ubisoft has leveraged locally based talent, which is another example of a high-profile success [story]within twofour54,” said in a statement Noura Al Kaabi, the Chief Executive Officer of twofour54. “This achievement will cement our status as an emerging gaming hub, demonstrating our success in developing young creative minds for a career in animation and game development.”

Three members of the team that developed CSI: Hidden Crimes are twofour54 Gaming Academy graduates, who have since joined Ubisoft Abu Dhabi as full-time team members after successfully completing internships with the company. The Ubisoft team currently employs 35 staff members, with plans to grow to more than 100 in the next three to five years.

“Since coming to Abu Dhabi, we have enjoyed the benefits of twofour54’s collaborative community as well as fantastic support from the media zone. Our partnership with twofour54 has given us the possibility to create this original game, which features one of the world’s most popular television programs, and which will appeal to gamers all over the world,” said in the same statement Yannick Theler, managing director at Ubisoft Abu Dhabi.

“CSI: Hidden Crimes reached the number one position in the App Store’s Most Downloaded Game section in more than 35 countries since its launch, in addition to great results in the Play Store, and recently launched in the Amazon Appstore. It is a wonderful adventure for our young studio, fueled by a passionate team,” continued Theler.

Two of twofour54’s flagship partners are Ubisoft and Cartoon Network. Both partners have established offices in the campus alongside dedicated academies in animation and game development.

Gaming software sales are forecast to triple to more than $111 billion within the next two years, according to figures by research firm Gartner.