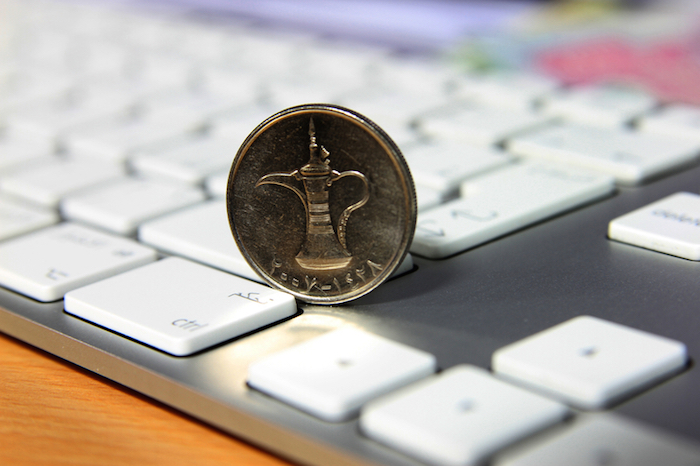 OOX monitor has released an infographic sizing up the automotive sector in the UAE based on online advertising spend over the last year – from November 2013 to October 2014.

Below are the highlights of the report:

The total amount spent by UAE’s automotive sector on online advertising is $16.1 million

The highest recorded spend was $2.4 million by General Motors followed by Ford Motor Company at $2.3 million.

Nissan tops the most models advertised chart with 13 models promoted and Ford follows at a close second with 12 models.

Citroën enters the online advertising space for the first time with its campaign in September 2014.

The report was initially published in the Dotmena newsletter