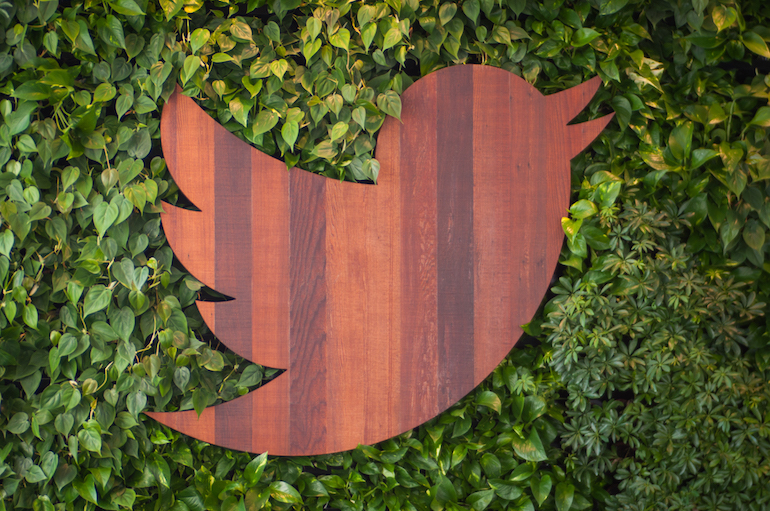 With 2.15 billion digital video viewers, representing 29 percent of the global population, in 2017, it’s no surprise that advertisers – and publishers – are turning their attention to video offerings.

Now, advertisers in the MENA region can run in-stream video ads on the platform. Twitter’s suite of video ad products consists of:

Benjamin Ampen, head of revenue for Twitter in the MENA says, “In-Stream Video Ads enable brands to align their pre-rolls to videos based on audience interest and not specific to an event as is the case with In-Stream Video Sponsorships, which has been successfully rolled out in the region for over a year. Brands now have a suite of ad solutions on Twitter to address to their specific campaign objectives.”

According to a study conducted by Publicis Media and Kantar Millward Brown, Twitter’s in-stream video ads went up against a leading video platform, and the results showed a strong impact on upper-funnel metrics like ad recall, brand favorability, and purchase intent. Twitter outperformed on another important metric: message association. Lastly, tests showed that In-Stream Video Ads are perceived as equally credible and relevant compared to ads on a leading video platform.