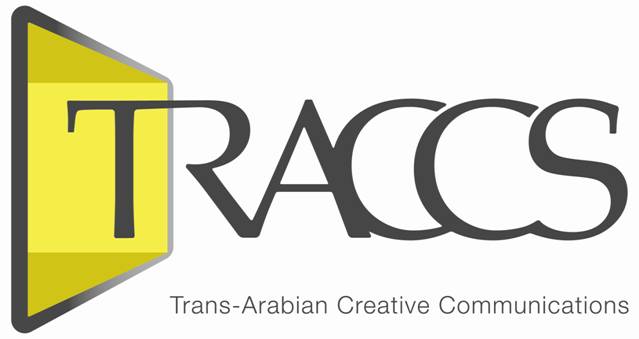 Regional PR network TRACCS has been ranked among the top five PR agencies in the Asia-Pacific region by the Holmes Report in its World PR Report 2014 – a global listing of PR consultancies released yesterday.

TRACCS took the fifth spot in the regional rankings of Asia-Pacific agencies, posting a 22.6 percent growth in the past year, and outstripping the average global PR growth rate, which registered at 11 percent for the year, according to the World Report.

The Gulf-based PR network, which operates across 13 markets in the region, also climbed the global rankings by 11 places, coming in at 109 this year.

TRACCS remains the only regional PR network to feature on the list of Top 250 PR firms, with a presence in Jeddah, Riyadh, Dubai, Kuwait, Doha, Muscat, Manama, Cairo, Beirut, Amman, and Damascus, and affiliate offices in Tunis, Algiers and Casablanca.