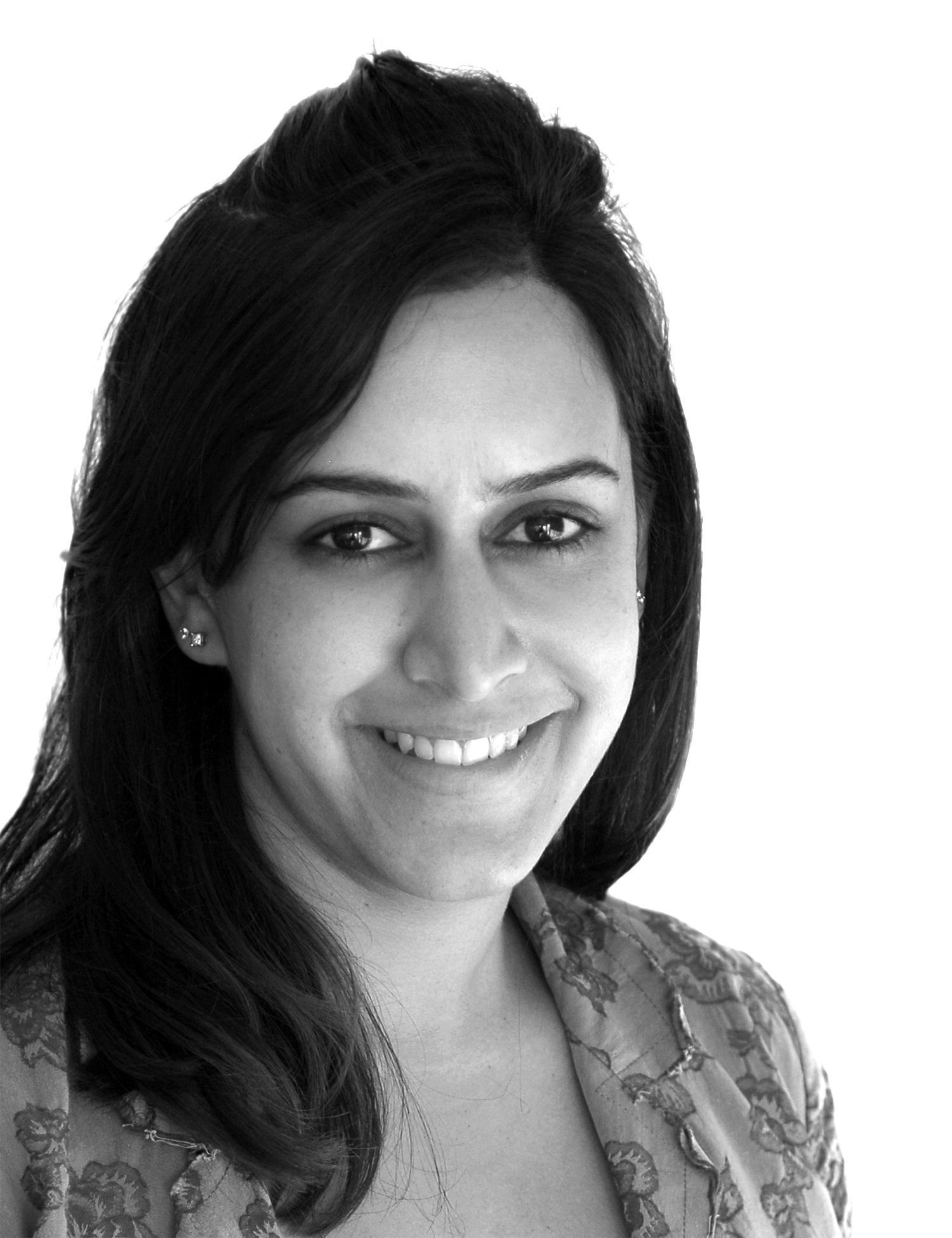 The Arabian Gulf is a land of unlikely contrasts. It has everything from deserts to skyscrapers, ancient souqs to haute couture, wooden dhows to super yachts—and residents and tourists hailing from every country around the world stopping by for a day, a year, or a decade.

If only tailoring your brand for the local market was as simple as creating an Arabic wordmark, adding a splash of green for good measure, and casting a falcon to seal the deal. Unfortunately, the audience is far broader and more complex; achieving relevance requires an equal measure of curiosity in planning and thoughtfulness in execution.

Whether you’re a homegrown or imported brand, understanding your audience and acting accordingly is key to winning in the Gulf Cooperation Council (GCC) states. A shotgun approach will get you nowhere in most places today, but perhaps this is especially true in this region, where the social makeup is so diverse. Expats typically outweigh the locals, and the breadth of expat nationalities is incredible.

To understand what this means for us as marketers and businesspeople, let’s take a closer look at who our audiences might be in the GCC. Once we’ve established the “who,” we’ll consider the “how,” with a practical example of a brand that—through understanding the region’s heterogeneity—is able to win in the GCC.

You’re not from around here, are you?

The GCC is home to over 15 million expats, and these noncitizens often account for a significant percentage of the population. In fact, in all GCC states except Saudi Arabia and Oman, expats outweigh nationals. In the UAE, they constitute over 80 percent of the population.

Source (all other countries): Wolfram Alpha knowledge base, accessed on 3 December 2013.

Over half of these expats are blue-collar men and women from India, Pakistan, Bangladesh, Afghanistan, Sri Lanka, Indonesia, and the Philippines, many of whom live and work in impoverished conditions. Arab expats from elsewhere in the Middle East and North Africa and not-so-Arab expats from Iran, Turkey, and the Levant (who possibly identify more with Western ideals than Arab ideals) make up the second largest portion of the expat pie. White-collar Western expats, although increasing in number, constitute less than 10 percent of the crowd.

With such diverse, mostly expat audience groups, the key to success is to focus not on localizing your brand, but on ensuring relevance to the audiences that you care about most.

Internationalize your brand for the local market. No matter who you’re after, many Arabs (and indeed other GCC expats) aspire to Western brands and brand experiences, as seen in the proliferation of international brands in the Gulf in recent years. Before you localize your brand, consider if you should do so in the first place.

Marhaba, namaste, or hello? The language your brand uses plays a big role in determining whom you actually reach. Don’t assume that with Arabic you’re good to go, since your audience is just as likely to speak another tongue. Keep it simple, and consider dual- or multi-language solutions to address linguistic diversity.

Icon (ir)relevance. While falcons, teapots, wind towers, and other icons are an important part of Arab heritage and culture, their symbolism does not resonate with expat audiences. If you’re aiming for a broader or different group, consider iconography and symbolism carefully when defining and communicating your brand message.

If you’ve got it, flaunt it. Respecting local laws and acceptable norms goes without saying, but sometimes showing a bit of skin won’t hurt, and will actually help relevant audiences identify with your brand. Depending on whom you’re talking to, you may want to feature a woman in a summer dress rather than in an abaya, the traditional local dress, while for more conservative audiences, covering up may be more appropriate.

A homegrown brand that has found success speaking mostly to Arab, not-so-Arab, and Western expats is Du, the UAE’s value player in the telecommunications sector, and a Landor client. Du’s ingenuity lies in its ability to speak broadly (for reach) and narrowly (for focus)—often at the same time. Let’s delve a little deeper into Du’s approach to understand what we can learn from the company.

Simple and bilingual. Du achieves focus and relevance when talking to multiple audiences by keeping it simple. With its single-syllable name, two-letter wordmark, and pervasive aqua signature, simplicity trumps all for Du. Du speaks in both English and Arabic. Its tagline Add life to life is inspirational, yet literal. Words are always short, and sentences are always to the point, leaving no room for misinterpretation or confusion.

Dressing the part. When it comes to appropriate dress code, Du has it down to a T. For instance, the internal communications below show how Du targets not-so-Arab expats, Westerners, and locals, respectively. Relevance is achieved through demographic selection and dress code. Notice that while the quirky receptionist is not veiled, she does not need to show a lot of skin to appeal to Western audiences, thereby respecting local norms.

International appeal. Last but not least, recognizing that most of its customers are not locals, and that most of its audiences admire Western brands and brand experiences, Du has strategically combined elements of the Western telecom category’s visual language to create an international image and identity for a regional brand. When you look around at Du’s international peers—Vodafone, AT&T, Airtel, Orange, and others—Du’s global brand image fits right in.

Du’s holistic, considerate approach seems to be paying off. In 2013, Du was named the UAE’s fourth most valuable corporate brand by Brand Finance and declared Brand of the Year by Superbrands.

Localizing your brand in the GCC does not always mean you need to Arabize your brand. When developing your brand, a critical consideration is whom you talk to and how. Whether talking to Arab, not-so-Arab, or Western expats (as you often are in this region), carefully consider the implications of language, cultural symbolism, and dress code. Be sure to strike the right balance between local norms and international aspirations, and above all, choose an audience, not a country, and never a region.