Tips for NGOs on how to establish a strong brand positioning 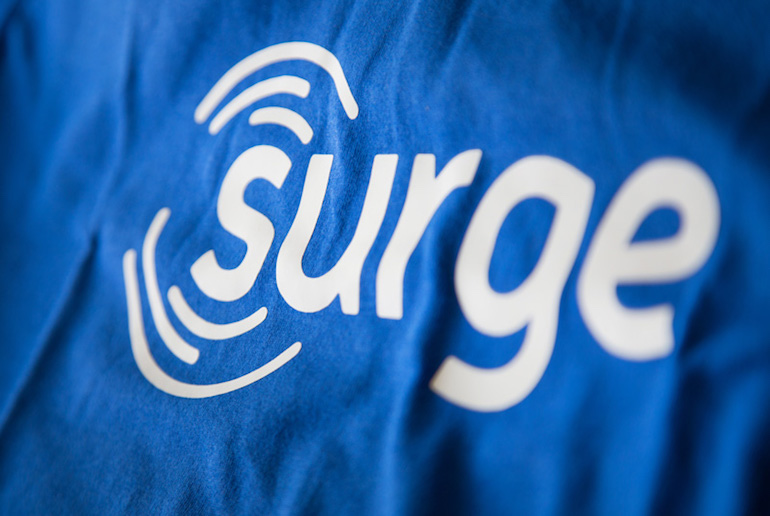 In the Year of Giving, declared by President His Highness Sheikh Khalifa bin Zayed Al Nahyan, many may start looking at of charity organizations and see an infinite number of options, which makes it really challenging to make a choice between one NGO over another. Very often that is due to the lack of clear image and message on what organization actually does, what impact can donors bring and how trustworthy that channel is.

According to a recent survey, nearly half of the donors said that they had more money to give but held back due to the lack of information received from charities. Also, research has shown that a key factor that affects people’s decision on which charity they would like to support includes the emotional stimulation it provides. Supporters expect an NGO to have certain core values and connection with the audience. More than ever, charities must demonstrate how their cause is unique, effective, relevant and worthy of support, which may appear challenging to many non-profits.

That is where strategic branding can be a useful tool for a NGO to help differentiate itself in the marketplace. According to nfpSynergy, 22 percent of respondents would donate to a branded charity vs. 16 percent of those who prefer giving their donations to an unbranded charity.

Recognizing the lack of support for strategic branding and financial resources available to charities, the JPd team announced its own pro bono scheme for NGO organizations back in 2016. That is when Surge for Water, a non-profit organization registered in the UAE and USA that aims to bring life-sustaining water and sanitation solutions to the communities in the 3rd world countries, got in touch.

Surge for Water struggled to speak clearly about its diverse role in order to communicate its true mission and the difference it brings in the saturated charity world. Lacking that one comprehensive brand story was affecting Surge for Water’s internal and external communication, from engaging a diverse team of volunteers from all over the world, to preparing and organizing fund-raising events to help bring awareness for the brand. After in-depth brand evaluation, the team proposed to develop a brand positioning that would incorporate some of the established brand elements, as well as help to communicate one brand story in a simple way, to reflect Surge’s heart, its mission, and future goals.

As branding for NGOs can carry its own specifics and things to look into, to effectively perform a branding exercise, the below should be kept in mind:

The lack of a brand story leads to the image of too many charities that seem to duplicate each other’s work. Moreover, have you ever had a thought: “Oh well, what difference does it make – nothing ever gets better anyway”,  if you are a small charity, that would be the key challenge for raising funds. The general public is often most aware of larger charities due to the belief that large charities are the main source of help. However, small and medium sized charities are representing more than 97 percent of its sector. The biggest misconception people have is that good intentions and a lot of money mean a lot of impact.

That is when establishing your brand story and communicating it to the audience will help you to stand out and build trust with your audience. In a series of experiments, it was found that people are much more responsive to charitable pleas that feature a single, identifiable beneficiary than they are to statistical information about the scale of the problem being faced or effectiveness of the organization. Sharing facts is important, but your story is what people need to see to feel engaged with the bigger cause.

Your tone of voice and messaging can be the strongest and most important element when it comes to positioning an NGO. What is it you are trying to do? Why should your supporters donate or help you raise awareness? Quite often, the key mistake is that charities create a “us and them” feeling about beneficiaries and serves, which may have an effect of distancing people from feeling connected to those who might need charity assistance. Facts, images, and call to actions don’t empower or create sustainable change but drive apart underlining the difference. Often, people do not like to be asked to “donate,” as donors want to feel more invested in the actual cause. Not only are they investing their capital, but they’re investing emotionally. Hence, a general rule for the messaging would be: don’t focus on donations, but rather the change you want to create – the actual impact. Choose a different word, with a different connotation: investment.

A logo is often the first thing people think of when they hear the word ‘brand’, yet it is only powerful if the underlying messages and visuals are clear and put together effectively. Your brand identity is made up of many components: your logo, brand colors, image and photography style, typography, illustrations and much more. All of these elements help to convey to its audience the personality of the charity and most importantly allow your supporters to instantly recognize it.

Having incorporated these steps into the rebrand of Surge, the charity achieved the highest results ever recorded upon the launch of the refreshed brand, helping it provide safe water access to 215,947 people by late 2016 and increasing its donations during tight economic times. This methodology and creative strategy for the rebrand was further endorsed by the Judges of the 2017 Transform Awards MENA with Gold for ‘Best Visual Identity for a Charity’ awarded to JPd.

Establishing a strong brand positioning is becoming essential for organizations to stand out and survive in the saturated charity/NGO marketplace. Charities can benefit with engaging more with creative agencies for pro-bono services to build and grow their brand without spending precious donations. Keeping the target audience close to the heart and treating them more collaboratively as investors rather than donors will drive deeper levels of respect, more emotional connection and keep the brand more relevant and fresh in today’s world.