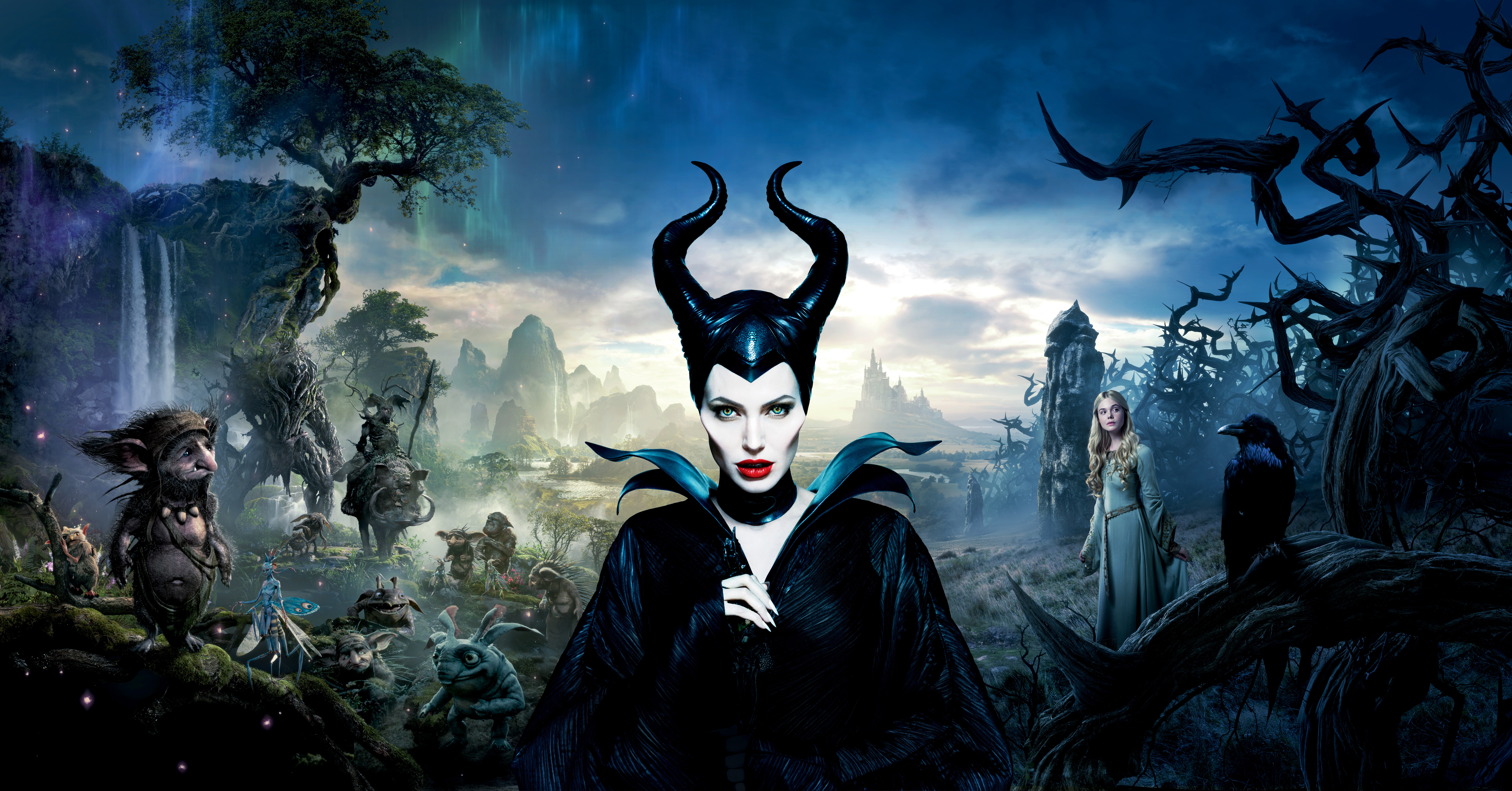 The Walt Disney Company Europe, Middle East & Africa (EMEA) recently announced a new retained media agency structure for the EMEA region, following a strategic review of its communications planning and media implementation. Disney will be working with Omnicom Media Group as lead agency at a regional level and in the UK and Ireland, Germany, Switzerland and Austria, Central & Eastern Europe, Nordics as well as in Emerging Markets (Greece, Middle East, South Africa and Turkey).

The new contracts will commence on July 1. Tricia Wilber, chief marketing officer at The Walt Disney Company EMEA, and general manager at Disney Channels EMEA, said in a statement: “The Walt Disney Company has embraced major change over the last few years, both from a consumer-facing and an internal point of view. With these new appointments, we will have the innovative and strategic integrated communications planning approach that we need in order to remain at the forefront of the ever-shifting media landscape.”

In a separate move, The Walt Disney Company (TWDC) MENA has also tasked OMD with its social media assignment in the Middle East. “Furthering its goal of bringing content to consumers on the platforms they prefer, The Walt Disney Company MENA has appointed OMD as its social media agency in the Middle East,” said in a statement Didier Vanneste, country head of TWDC MENA. “We saw in OMD’s approach a potent blend of science and creativity. With their proven experience in crafting best-in-class social media strategies and executions, we believe OMD is ideally placed to give Disney its true voice in the region via social media channels. As we grow our fan base in MENA, conversing in both English and Arabic is of paramount importance. Disney MENA believes this partnership will bring many exciting initiatives (and a little bit of magic) in the social space.”

“We all grew up with Disney so it’s only fair that we should now contribute to Disney’s growth. This is a very meaningful appointment for us since not only did we win the account internationally, but we will also be handling their social media in this part of the world,” commented Nadim Samara, managing director of OMD UAE & Lower Gulf. “This new partnership represents an exciting and fun opportunity for us to deploy best-in-class specialist services such as social media. This shows that our expertise is this area is attractive to both integrated clients as well as standalone ones. We look forward to coming up with some magical innovations in this space with and for the master wizards of entertainment.”