The UAE, a Hub of Languages and Evolving Translations
Insights Culture
Back

The UAE, a Hub of Languages and Evolving Translations 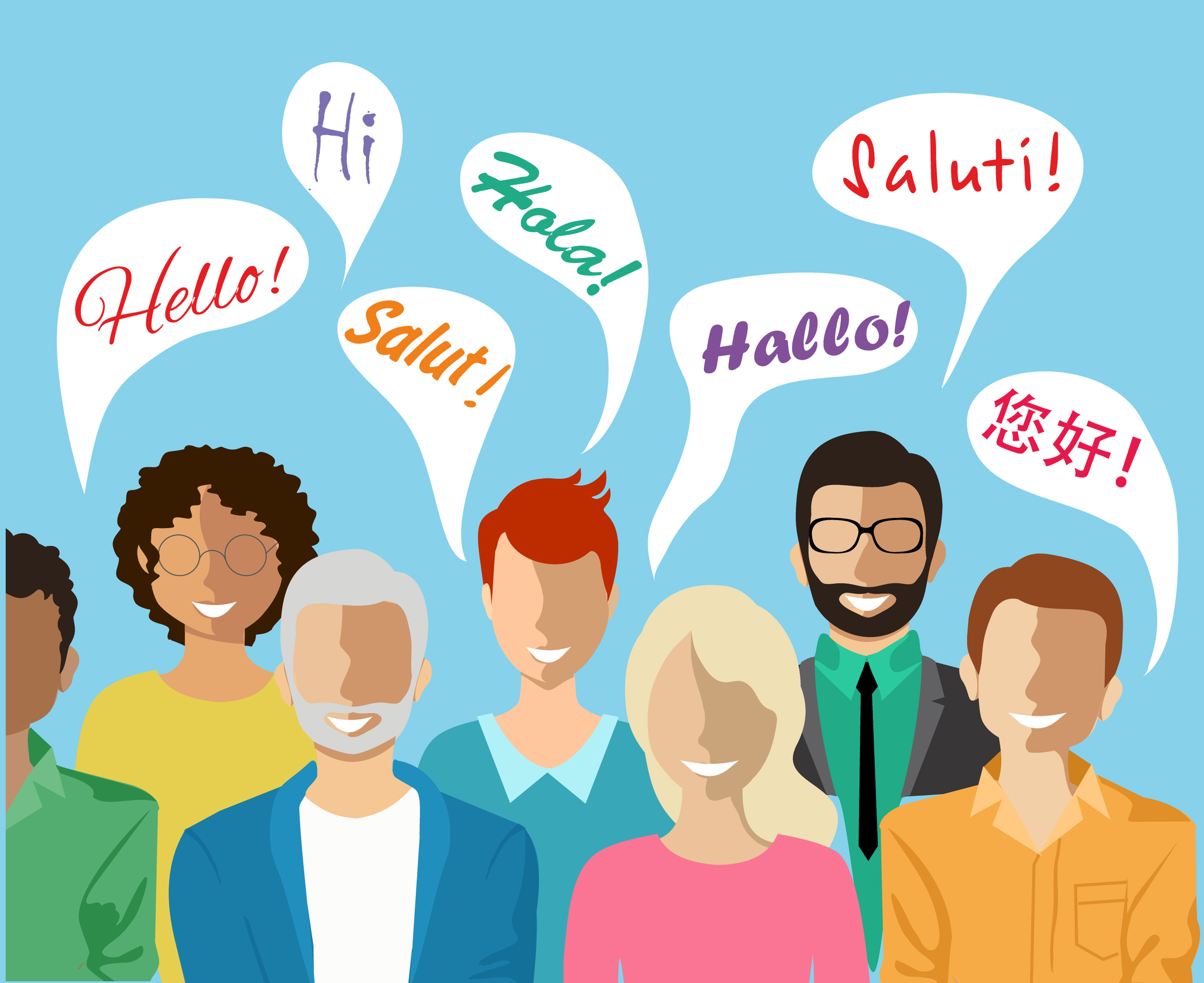 Matteo Ippoliti, Founder of translation company Langpros, explains how translation can help bridge the cultural gaps in such a diverse country as the UAE. 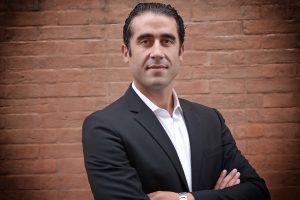 The United Arab Emirates is one of the most diverse countries in the world in terms of culture and language, owing to its history and incredible economic growth that attracts millions of expats from around the globe.

For a better understanding of the mosaic of languages in the UAE, we should take a quick look at its demography and consider some key figures regarding the number of people from diverse cultures and backgrounds that make the Emirates a unique mix.

Surprisingly or not, native Emirati count only for about 12% of the total population, while the vast majority of expats come from South Asia, making up to 59%.

While Arabic (in its Gulf variant) is predictably the official language of the federation and is spoken in institutions, English is the lingua franca of the business community and the most spoken language, followed by languages of the Indian subcontinent such as Hindi, Malayalam, and Urdu; and Tagalog, spoken by Filipinos.

THE ROLE OF TRANSLATION IN THE UAE

In such a multicultural context, the role of the translation industry and its specialists doesn’t need much explaining. Overcoming language and cultural barriers is a daily necessity for anyone who lives and works in composite markets and societies.

In a larger perspective, bridging cultural gaps to favor the exchange of knowledge among individuals and corporations, along with promoting economic development, prosperity, and solidarity, have always been crucial historically; and they still are some of the most challenging and yet necessary ambitions of the industry, especially in today’s globalized societies.

Arabic and English translations are highly requested as these are the most common languages for business and trade in the whole region, but they are far from being the only languages catching the attention of professionals, especially when looking at the picture of nationalities composing the country’s demographics and taking into account the potential foreign investors.

When it comes to marketing and advertising, Chinese, Russian, Spanish, Italian, French – just to name a few – are all widely requested by companies aiming to attract business and investments on a global scale.

CURRENT CHALLENGES IN THE INDUSTRY

Translating from one language into another is an often-underestimated prerequisite to communicate.

At first glance, translation may seem like an easy task nowadays, thanks to the development of advanced translation tools (such as Google Translate and other machine translation systems). But a closer look shows inaccurate results due to what can be described as a simplistic approach.

Verbatim translations rarely work – they may do when it comes to translating a single word or basic expressions – but most of the time, the risk is to obtain meaningless results.

Translations can be demanding, especially when we are trying to find the exact correspondence of words and expressions between languages. This is mainly due to the interconnection between language and culture. The words we assign to objects, emotions, and events are not mere labels but reflect the way we perceive reality with our values, beliefs, education, knowledge, and experience.

For instance, translating the word ‘blue’ from English into Italian implies a choice: while the color blue in English might vary from navy to light blue, the two nuances are clearly distinct in Italian: the first being ‘blu,’ the second ‘azzurro.’ In this case, only context can determine the right translation.

An even clearer example is related to some expressions that have meaning in a certain language but are impossible to be translated to another without a radical change in imagery or significance, such as idioms (groups of words that have a figurative meaning, often detached from the literal one).

Meaning: Their uneasy conscience betrays itself.

Meaning: The situation cannot be changed now, it’s no use crying over spilled milk.

Meaning: All of a sudden.

Most of these idioms are strictly related to language, culture, tradition and environment; so, translations either carry no meaning or the message is heavily modified.

Another example: “You cannot make an omelet without breaking some eggs.” Although this is a reference from the culinary world, it is not used as part of a recipe or any food books as it stands for “everything comes at a cost.”

As translators, it is our role to be a strong link between diverse cultural backgrounds and ethnicities. A professional translator is required to be able to convey the message as well as be aware of cultural differences. This means that translators have to replace words with something similar, paying attention to the final meaning. For instance, with respect to the phonology of the brand, Pepsi advertises their soda in Argentina as ‘Pecsi,’ which is adapting to the pronunciation of the locals.

When it comes to creative content such as in marketing and advertising, translation becomes transcreation – which is the merging of translations with marketing copywriting. Through this method, translators analyze the source text and convey the message in a creative way that also recreates the same emotions. This is done by adapting to the cultural and linguistic context of the target market.

Transcreation requires more than linguistic expertise. Transcreators are expected to have a flair for the cultural aspects of the target language which is so essential in the UAE. 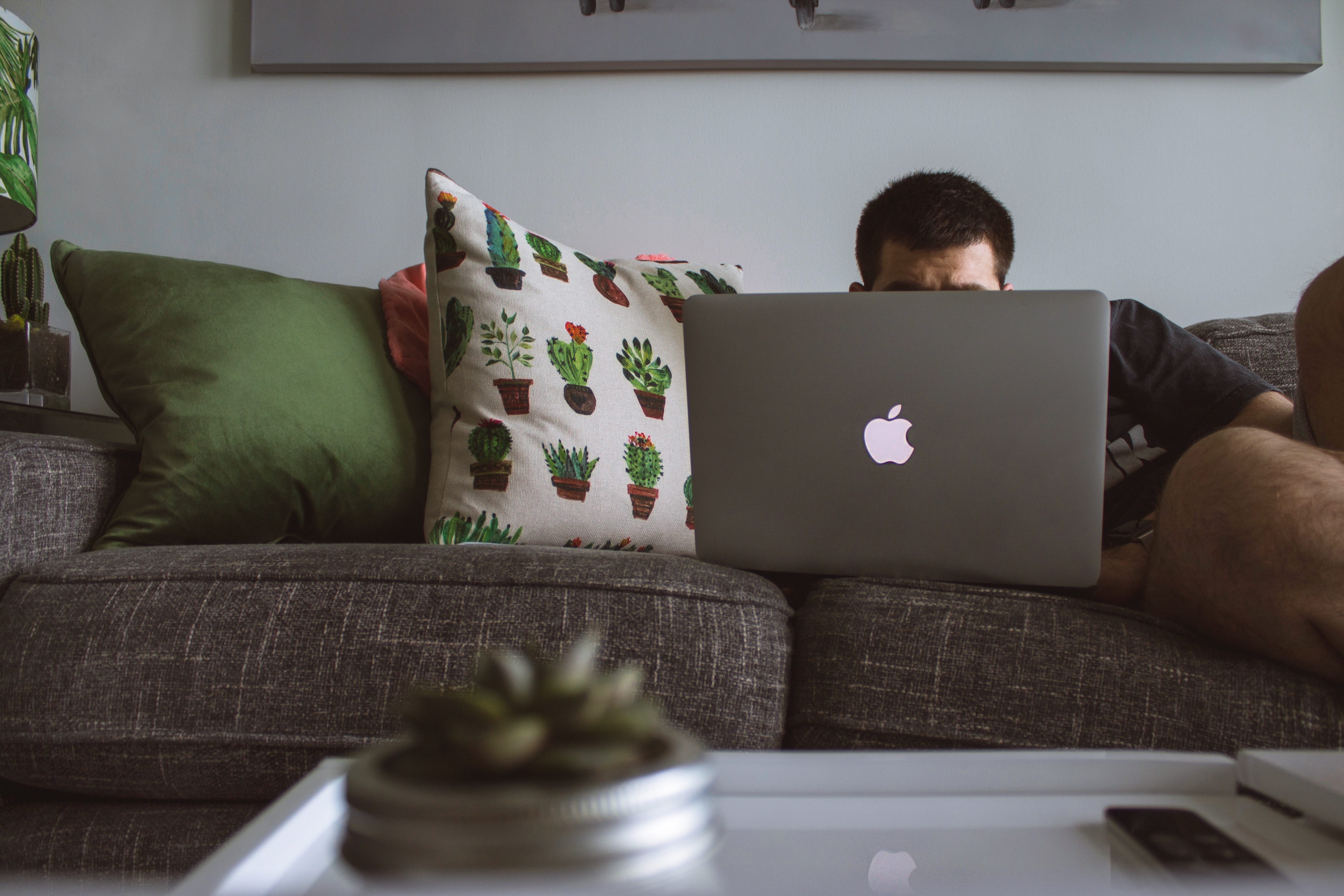