The Takeaways From Cannes Lions 2019
Insights Industry
Back

The Takeaways From Cannes Lions 2019 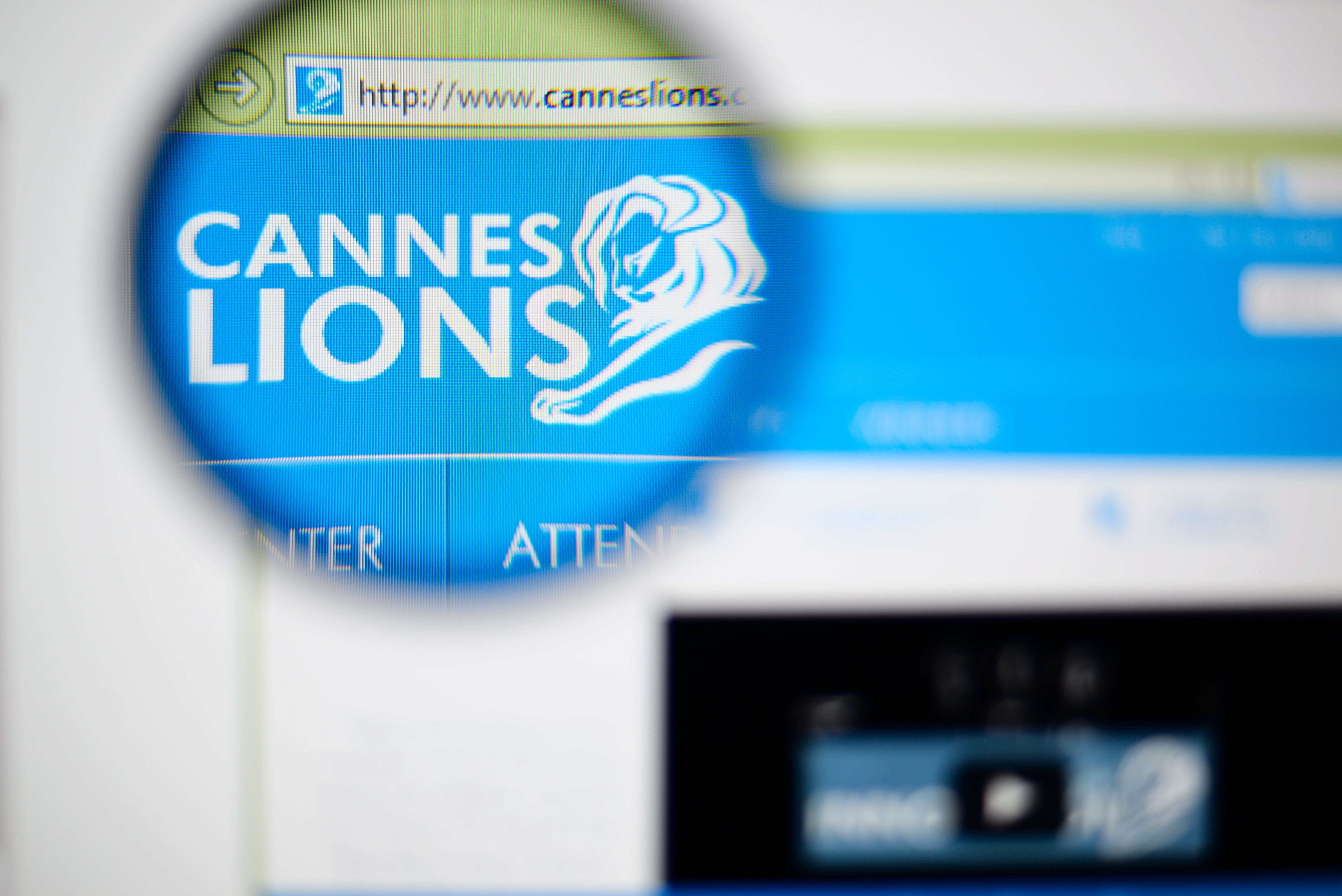 By I-Hsien Sherwood and Ann-Christine Diaz

Another Cannes Lions is wrapping, but don’t let its lessons fade away into the summer dog days. If you’d rather those memories stick like the floor of the Carlton Terrace, read on for a refresher. Whether you’re nursing a sunburn and a rosé headache or a grudge because you had to stay behind, here’s what people were talking about all week.

Access for all
France isn’t known for making things easy for outsiders. Visitors with mobility issues contended with haphazardly arrayed security lines and stairs everywhere. (An elevator at the Le Grand Hôtel refused to budge for more than two people at a time, not that it would have fit a single wheelchair.)

But accessibility was a big theme among the winners. Google took the Design Grand Prix for an open-source platform that made creative tools for people with a wide range of disabilities, and the Grand Prix in Health went to Ikea’s “ThisAbles” campaign from McCann Tel Aviv—accessibility add-ons customers can 3D-print for themselves. Meanwhile, Xbox’s accessible gaming controller took the top prize in Brand Experience and Activation.

Sessions all week at Inkwell Beach, named for the African-American haven on Martha’s Vineyard, tackled issues of representation and action. And while, as HuffPost editor-in-chief Lydia Polgreen said on stage, “Cannes is a very white place. Also a very straight place,” the speaker lineup across the festival this year had a better gender balance than most industry events.

Momentum doesn’t guarantee wins
Going into the festival, Nike’s “Dream Crazy” was pegged to be the big winner, but ultimately it came away with only two Grand Prix. The campaign arguably made its biggest splash on social media, but one of the biggest upsets of the week came when the Social and Influencer prize went to Wendy’s stunt in “Fortnite.” According to PJ Pereira, jury chair, the panel wanted to select something that looked to the future. “It was setting up a new trend instead of being the apex of a previous trend,” Pereira said.

In several other categories, Wieden & Kennedy’s “Dream Crazy” also landed Gold, barely edged out by something else. The Film jury preferred the print version of Nike’s work, so the Grand Prix went to The New York Times and Droga5, according to Chair Margaret Johnson, chief creative officer at Goodby, Silverstein & Partners.

Juries with purpose
The Outdoor, Design and Press juries all spoke about wanting to do work that had an effect on the world. Marketers were on the bandwagon, too. Amazon and Huge held a hackathon with Earth Day Network. It was won by an algorithm from Rehab London that can scan users’ photos to determine air quality.

At the Palais, Unilever CEO Alan Jope said all of his brands will have to have a social or sustainability purpose or eventually be divested. Marmite, Dove and Ben & Jerry’s are on solid ground, he said, but Caress needs to find a purpose. And Jope called out unspecified marketers for “woke-washing” ads that aren’t backed by real action.

The majority of Grand Prix went to ideas that were tied to some aspect of social good, even outside of categories that are decidedly purpose-driven. Volvo earned the inaugural Creative Strategy Grand Prix for its E.V.A. Initiative, which opened up 40 years of collision data to other automakers so they could all make their cars safer for women, since most crash test dummies are modeled after men. And the jury for one of the oldest categories, Print, granted the top prize to Lebanese publication An-Nahar’s blank edition that aimed to propel the country’s politicians to finally break a long-running gridlock.

Terri & Sandy joined in with a cheeky dig at Accenture’s recent acquisition, plastering “free Droga” banners along the Croisette and even high in the sky with a fly-by billboard. And environmental group Extinction Rebellion turned yacht territory into a launching point for a climate change protest—until the police showed up.

Thank you for not joking
One thing missing from the winners? A good belly laugh. Perhaps a side effect of purpose-driven work, or maybe just the anxious state of world affairs, earnest appeals carried the week. “Every category that we looked at was emotional, because everything mattered that much,” said David Droga, Sustainable Development Goals Jury chair. “We all cried at different times during the jury.”