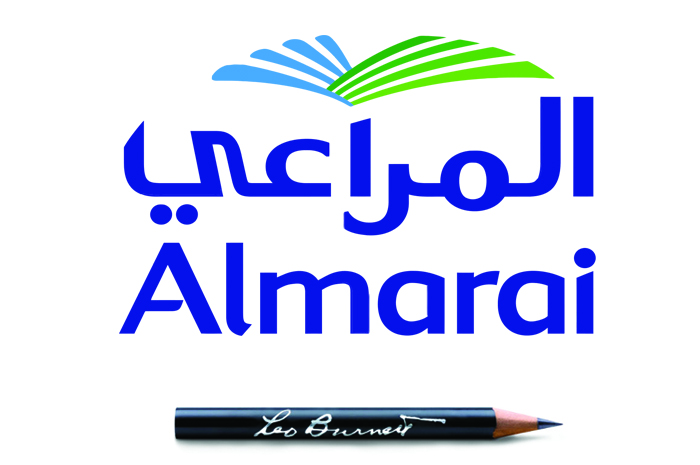 The rise of digital media has brought major shifts in the Saudi market. Today, Saudi has become the most digitally engaged society in the world with the highest viewership rate on YouTube, the 2nd highest growth rate on Twitter and the 3rd highest smartphone penetration in the world. Saudi’s 10 most-watched YouTube Channels have been watched across the MENA region more than 2.6 billion times. The quality of the content, its relevance to Saudi residents, its entertainment value and the human-interest angle has kept users coming back for more. Unfortunately, brands and ad agencies – and the content they have been producing – in Saudi haven’t been able to catch up with local online content, especially independent content creators.

In an attempt to catch up, different brands have taken different measures.

Some have partnered up with content producers, and while such attempts have gained some following, they are yet to add real value – mainly due to the fact that these attempts were purposeless, and didn’t add any value – other than the entertainment value – either to the brand image or to its target audience.

Others have made different types of investments in regular content creation such as daily advice, seasonal greetings, invitations for people to comment, inside info, regular promotions and so on. The majority of these efforts were not perceived as authentic and genuine, but rather seemed commercial and promotional.

So what does it take for a brand to infiltrate these online conversations and play an active role in them?

It takes purposeful acts brought to life in a relevant and meaningful manner.

Social media is in no way the place for brands to interrupt people and push their products and services on them. In its report Seriously Social, WARC has identified eight routes for brands and campaigns to getting social media right:

4. Advocated a cause that provoked or inspired

5. Used humor (being up against performing pets, so your offering has to be really funny)

6. Made quirky use of celebrities and/or public figures2

So how can the above mentioned be applied to Saudi? Well, for Almarai, we have chosen to go for the fourth route: “to advocate a cause that provokes or inspires”. And here is how we did that.

An insight and a cause

In Saudi, a growing number of Saudi mothers have been opting for alternatives to breastfeeding. This comes not only with a lack of education and awareness on the benefits and necessities of breastfeeding but also, with the treatment of the entire subject as a private matter that people almost never discuss. Realizing that as an issue, this does not only concern mothers, but the entire nation, we have decided to elevate natural breastfeeding into the national agenda and inspire everyone to start talking about it… and make it into a movement.

The online film that has broken all records

We realized that being a deeply religious people, Saudis would always connect and feel engaged with a topic that was inspired by religion. God intended for newborns to be naturally breastfed and has stated this in the Holy Qur’an.

From this realization, we wanted Almarai, the biggest milk brand in our region, to remind people that the best milk for their newborns is the one that can never be bought. And for the wellbeing of themselves and their newborns, Almarai will promote the act of actually not buying its own products.

Therefore, we relied on strong poetic Arabic copy and connected our message to verses from the Qur’an.

Within a week of the launch of the online film, it became the second most viral film worldwide across all categories based on the number of online interactions, according to Unruly’s Viral Video Chart. With over 36 million views on Facebook, 7.8 million views on YouTube and 1.3 Million shares across Twitter, Instagram, Facebook and YouTube, the film has broken all records to become the most viral brand film in the history of the MENA region.

Almarai’s Facebook page became the fastest-growing page in the world for an FMCG brand, garnering over 10,000 new fans a day – also making it the 3rd most popular FMCG brand on Facebook, right after Nestle and P&G.

Positive comments have flooded all the social networks with people stating that this was the greatest ad they have ever seen and how they felt that Almarai is a great local brand that really cares about people. Mothers went on to express how the video effectively showcased the emotions they felt toward their children and overall positive conversations about motherhood and Almarai have started to take place.