The seismic shifts in brand and marketing
Insights Industry
Back

The seismic shifts in brand and marketing 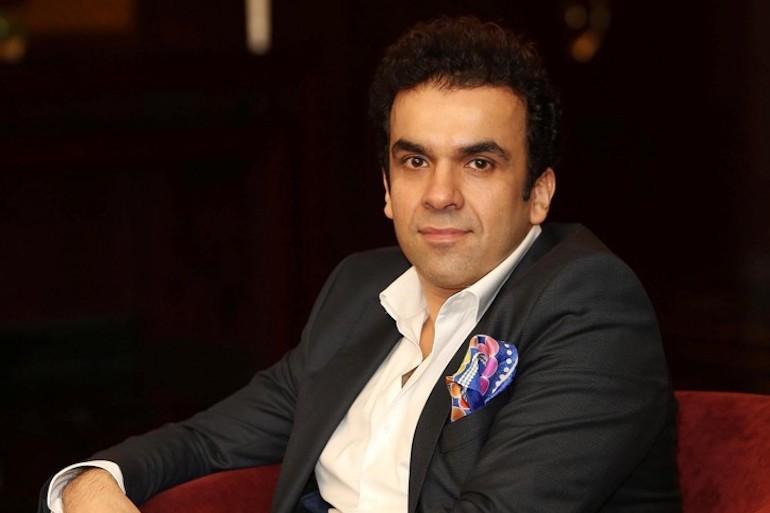 There are seismic shifts in the brand and marketing business. The hot topic today is the debate around the traditional model of advertising; the impact of shorter content and how content should be more real than surreal.

Clients, creative agencies, media companies, PR companies, digital agencies are all struggling with the content that will work, go viral, get the views and ensure a higher ROI. However, we are talking and seeing the impact of a new trend: consumers creating their own content. Welcome to the era of democratization of content.

Global multinationals have adopted crowdsourcing of content as a serious marketing practice. The idea is to generate share worthy, powerful and high impact content, which the consumers can share and definitely enhance value for the brands.

Airbnb asked users to submit scripted shots globally in the form of Vines, via Twitter. They then put the clips together, named it Hollywood & Vines, and used it as a TV ad.

Doritos ‘crash the super bowl’ campaign is a classic and clearly goes into the hall of fame of crowdsourcing content. 32,000 submissions, $7 million as prize money and iconic brand advertising. That’s the story of the campaign and how it raked the maximum attention for the brand Doritos.

The important point being content coming from what were seemingly average consumers and an excess of undiscovered talent, which exists amongst the consumer base.

From a product idea development perspective the best in class example is Lays. The chip manufacturer certainly reaped the rewards of their ten month long ‘Do Us A Flavor’ Crowdsourcing campaign.

It encouraged consumers to create their very own flavor of chip and just like the others, people voted for their favorite. The winner, ‘Cheesy Garlic bread’ contributed to an 8% sales increase in the 3 months following its release.

Whilst crowdsourcing has traditionally been used to create some great content ideas, it can also surely inspire new product development, idea development, inspiration for advertising & content and of course offer more investment optimized formats of even production capabilities that exist amongst the consumers today.

A lot of brands today question the creative fatigue coming in from the traditional advertising model. The arguments for ending the agency monopoly and in favor of crowdsourcing are too many and too strong for it to be discarded as an option for brands today. Content must be democratized!

The Middle East poses a huge potential for crowd sourcing video content. We have a huge base of the millennial talent and youth who are creative and hungry for newer opportunities.

The filmmaking talent in the Middle East in itself can inspire creation of new content. A lot of the filmmakers exit the industry for lack of opportunities and end up crewing than creating new content.

In the recent years, a lot of universities have launched film specific courses and international university bodies have been setting up campuses in the Middle East in order to facilitate talent and skill.

Whilst the global brands lead the crowd-sourcing wave in the West, it is an opportunity for the marketers in the Middle East to leverage on the ability of the new consumer to create their own content.

Whilst the agency model can still inspire big ideas and media execution of the ideas, the consumers can become an intrinsic part of the process.

In summary, it is the era of democratizing short form video content and the consumers eventually viewing their own content can guarantee both engagement and brand impact. Welcome to this new world order, where once again the consumer is indeed the king!