The right-brain renaissance
Insights Culture
Back 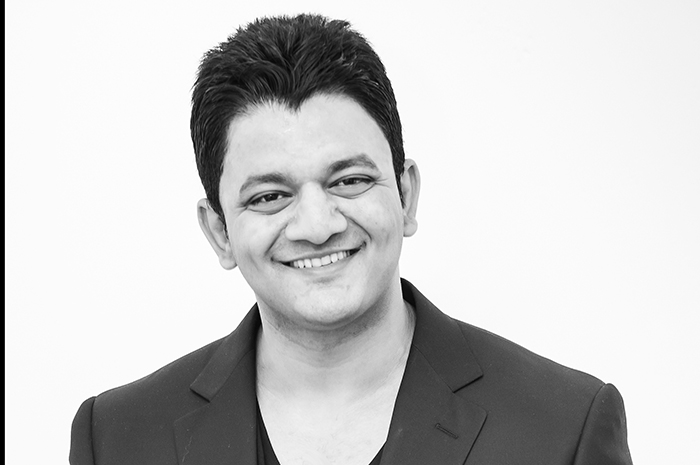 When I was 17, I was hooked on Age of Empires, a computer game in which players are taken through an immersive, multi-player journey of a village becoming a town, a town becoming a country and a country growing into an empire. In a storyline that was primarily unscripted – and somewhat akin to the functioning of communication agencies, where we’re always looking to grow, farm, hunt or defend – gamers played through various cause-effect scenarios to grow empires, farm lands, hunt for new territories or defend them against encroaching armies. We needed to think more creatively than the game’s AI and respond faster to a constantly evolving reality.

In a left-brain environment, riddled with data, programming, coding and metrics, what won the game was right-brain thinking, i.e., creativity. This is why, even though we are seeing a proliferation of data, technology and intelligence all around us, creativity will continue to be our industry’s true north.

It isn’t just me saying it – neuropsychology supports it too. Our cognitive patterns have become less left-brain and more right-brain, as we evolved from farmers in the Agricultural Age, to factory workers in the Industrial Age, to knowledge workers in the Information Age and, finally, to creators and empathizers in the Conceptual Age.

What’s the one thing on our planet that can’t be replicated or improved or replaced via technology? What’s our final holdout against the machines when a version of The Terminator’s Skynet emerges to make us redundant? What’s the one thing we’ve got that Big Data will never match? It’s creativity.

Technology is a result of creative thinking – not a replacement for it. Data and technology are the means to bring creativity to life; but, to fashion arresting ideas, we’ll always need the creative traits of empathy, persuasion, play and self-understanding. So, while data, technology, analysis and measurability – strengths that “creative” agencies aren’t typically known for – will increasingly be more sought-after, creativity will remain the only way to survive. It isn’t simply a word that’s applauded at award festivals; it’s problem-solving at the highest level. And by creativity, I don’t mean ads. Ads won’t solve those really hard problems that our brands will face in an uncertain tomorrow. Bigger creative solutions will.

An old ex-Royal Danish Air Force Gulfstream III airplane was highly modified with containment systems to transport sick Ebola victims over long distances from Africa to the United States. Justin Trudeau used his Christmas address to urge fellow Canadians to warmly welcome refugees. He did so himself, making the now-famous “You are home” statement and setting an example for world leaders. In the previous recession in the United States, Hyundai created the Hyundai Assurance Program, which encouraged Americans to buy a new car, with the assurance that the car-maker would buy the vehicle back from them if they lost their job and couldn’t make payments.

Look at some of the most-awarded ideas too. Samsung’s “Life-Saving Truck”. P&G’s “#LikeAGirl”. Volvo’s “Life Paint”. Talwar Bindi’s “Life-Saving Dot”. Domino’s “Ordering Emoji”. Which agency came up with these ideas?

So, creative agencies have a lot going for them, despite a lot rising against them. The ones with a distinctive point of view about what they do will help their brands find and deliver a meaningful role in people’s lives. As a result, more people will accept those brands in their own lives and also expect more out of them. This will make creativity more imperative and creative agencies more needed. Hence, creative agencies are faced with a choice. They can choose to blend in and be replaced by the tech giants of the world – by channels, content, data, social, digital, programmatic, beacons, virtual reality, drones, etc. – or they can stand out and be irreplaceable by creating ideas that’ll make their brands – and what they offer – irreplaceable.

The one thing we as agencies – and clients – must avoid is choosing between advertising or media, or digital agencies or tech giants, or contemplating who’s superior. Creativity shouldn’t replace the analytical thinking and solutions that creative agencies get from their media and technology partners. Rather, it should give them a bigger playground by opening up new perspectives and new worlds.

To paraphrase Italian author and curator Paola Antonelli, it’s about adopting a renaissance-like attitude that combines technology, cognitive science, human need and beauty to produce something that the world didn’t know it was missing. Here’s to a renaissance of our own. 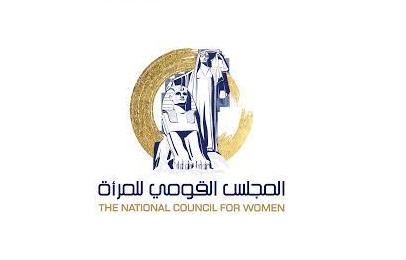 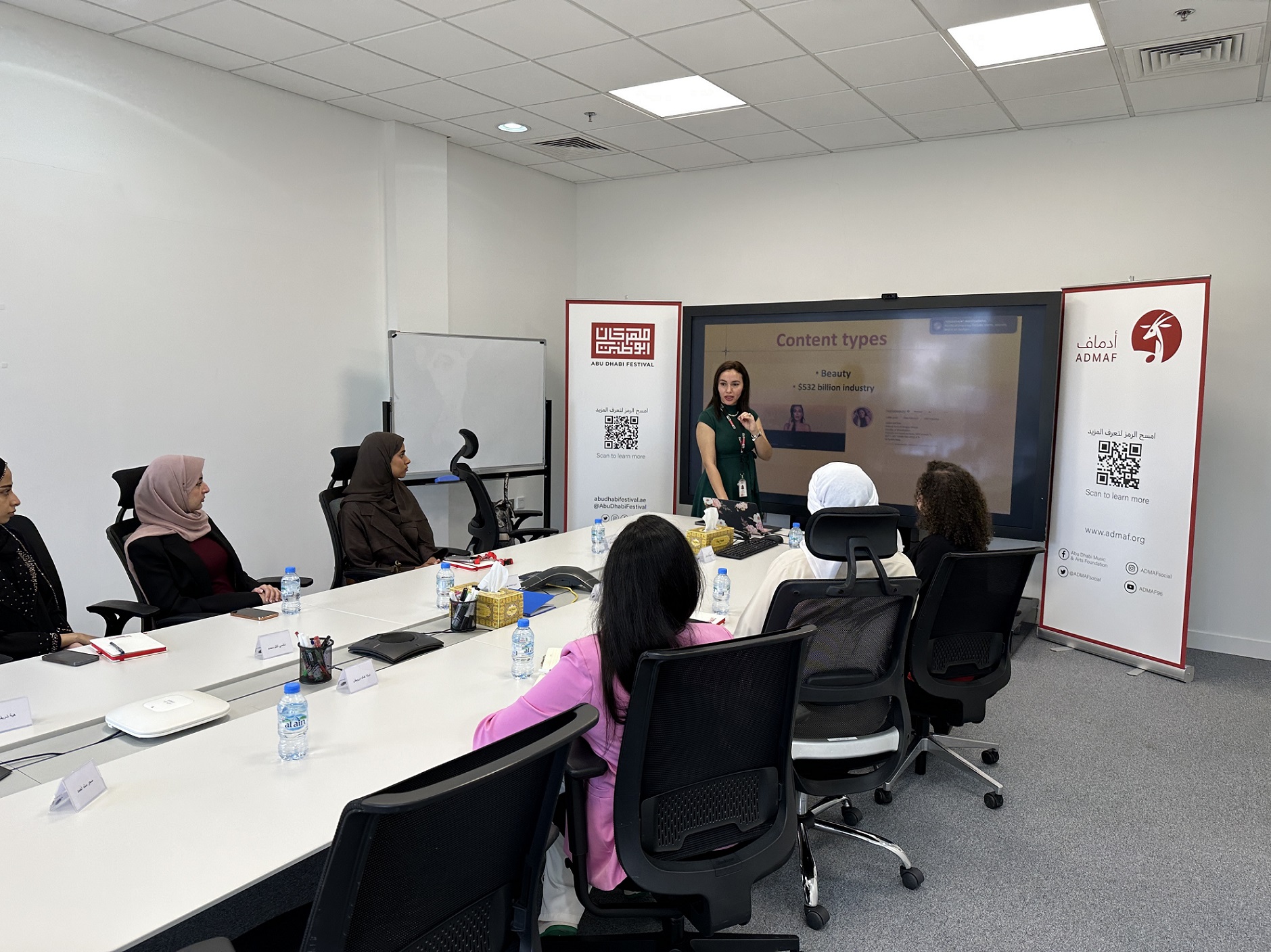